On September 1st Europe is set to ban halogen light bulbs. The ban could save consumers around £112 a year as they switch to LED alternatives.

The humble halogen light bulb has been a fixture of our streets and homes for the last 60 years but their high-tech glow began to fade as the LED lights started to slash energy bills (and emissions) over the last decade.

The ban, set to come into effect on September first, will still allow old halogen stock to be sold and certain types of bulbs will be exempt (for example – oven lights).

The ban is estimated to slash Europen carbon emissions by 15 million tonnes a year. An amount equivalent to Portugal’s total energy annual energy consumption. The switch to LEDs could save consumers as much as £122 a year; factoring in lower energy usage and the longer lifespan of LED bulbs.

UKIP has come out against the ban. Jonathan Bullock took aim at the ban stating “customers should have the freedom of choice in bulbs and it shouldn’t be imposed by the EU.”

However, if the halogen bulb is revived in a post-Brexit world, the only options for consumers would be inefficient imports from China. Bulbs which could add as much as £90 a year to household energy costs.

The cheaper up-front cost of Halogen bulbs is clearly a false economy. Not only are running costs more expensive but LEDs last around 15-20 years vs around 2 years for a Halogen Bulb.

The Guardian points out that around 40% of European Energy is consumed by buildings and that 15% of that is lighting. That means the current carbon footprint of lighting is higher than shipping and air-travel combined.

By slashing the energy used by lighting the EU can also slash its carbon emissions. 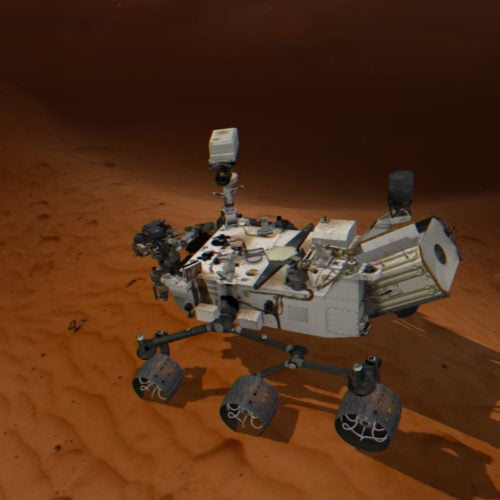 NASA's Jet Propulsion Laboratory is always looking to inspire the next generation of scientists, engineers, and roboticists. Their... 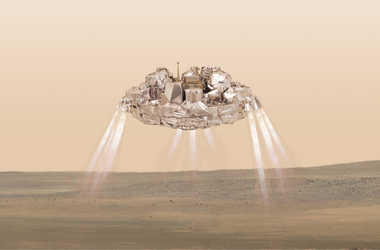 The Schiaparelli Lander, part of the European-Russian ExoMars 2016 mission, is going to be touching down on Mars at 1448...