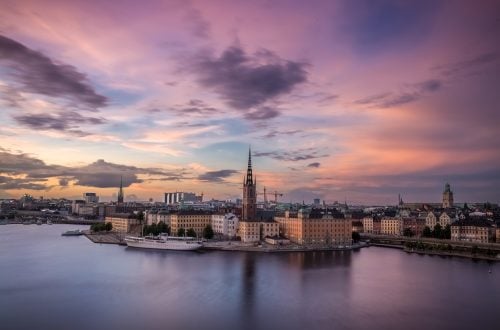 The permanent closure marks the last of Swedens coal-fired co-generation power plants. The Scandinavian country was on track to rid itself of coal by 2022 but the early closure means it is coal-free two years early.

The KVV6 power station relied on two coal boiler rooms. The first was shut last summer and the other had only been kept operational as a power reserve. Last years mild winter meant it was not needed and the decision to close it was taken early.

The company will now shift its focus to more carbon-negative approaches.

Anders Egelrud, Stockholm Exergi CEO, explained that the company will now work “on the transition to climate-neutral solutions and also solutions to create negative emissions” because “we don’t only need to reduce our emissions to zero but also … to develop techniques to specifically reduce carbon dioxide in the atmosphere.”

The closure of the power station came just days ahead of the shuttering of Austria’s last coal plant. Its’ Mellach district heating plant is due to close this Friday. However, Sweden is not Europes first coal-free nation – Belgium exited coal in 2016.

These countries will be joined by France in 2022, Slovakia and Portugal in 2023, the U.K. in 2024 and Ireland and Italy a year later this year. Greece, the Netherlands, Finland, Hungary and Denmark are planning to close all coal power station by the end of the decade.

The push away from coal comes as EU nations try to hit their agreed Paris Agreement climate commitments. 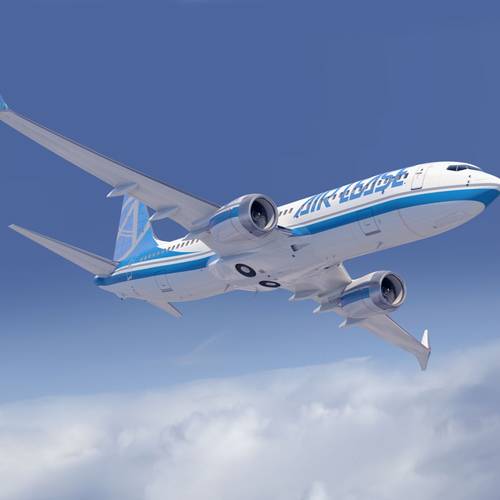 Airlines face an unprecedented international crisis in the wake of the coronavirus pandemic. The International Air Transport Association...