How maths is helping the BBC reporting 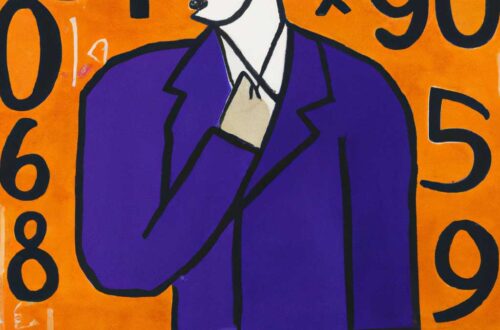 Home » News » Opportunities » How maths is helping the BBC reporting

How maths can help the BBC with impartial reporting

In her keynote MacTaggart lecture at the Edinburgh International Television Festival in August, former BBC presenter Emily Maitlis spoke of her misgivings about the way the UK’s public broadcaster interpreted the corporation’s core value of impartiality.

It might take our (BBC) producers five minutes to find 60 economists who feared Brexit and five hours to find a sole voice who espoused it. But by the time we went on air, we simply had one of each; we presented this unequal effort to our audience as balance.

Maitlis believes this is not fair reporting. You may agree or disagree, but either way, her comment raises an interesting question about what impartial reporting looks like. 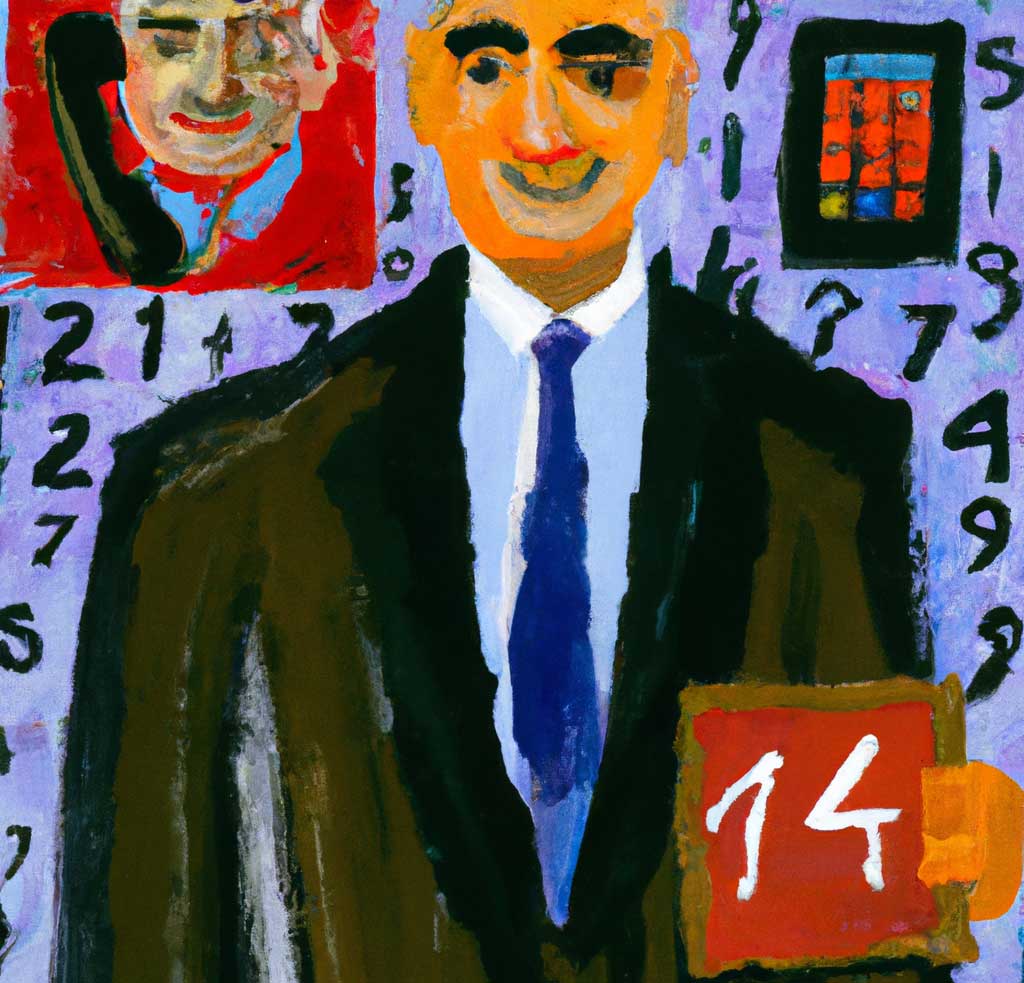 The BBC’s broadcast is impartial. But the amount of information contained in the programme about what you want to know (the mutual information) is zero. You are just as confused as before. Perfectly unbiased reporting will have no more effect than listening to white noise.

If the BBC reported that “99 out of 100 experts said the sun rises from east” the mutual information is one unit of information.

We live an age of information war. State-sponsored disinformation can interfere with democratic processes such as elections and referndums. People can easily spread disinformation with devastating impact on the lives of others, such as stalker and former BBC radio presenter Alex Belfield, whose online harassment made life a misery for fellow presenters Jeremy Vine, Liz Green and many others. He was sentenced to five and half years in prison in September 2022 for his online stalking.

The development of the internet over the past quarter of a century has exposed us to a volume of information our brains can’t handle. On the internet, facts carry less significance than the way information is presented. The result is that impartial and fair reporting are no longer the same thing.

Information overload has pushed us to adopt views we can believe in with certainty. It is more rewarding to our brains) to exist in a state of certainty than uncertainty. Information that plays on our emotions is more likely to give us this feeling of no uncertainty. There is so much information available that we don’t have the capacity to make a reasoned judgement about everything we read or watch.

Rational thinking means doing research and using the information available to make the most rational decision. While I was researching how people’s views change when we digest information, I found rational thinkers have a worrying tendency. When people are shown a range of explanations, where at most one is true, they will feel the strongest pull towards information that complements their current beliefs.

The equation in my work looked further into how these pulls change over time as we digest information and identified something that had previously been overlooked. It shows that if people have strong but misguided views on a matter, then – even if they are gradually exposed to the truth – they won’t change their views, possibly for decades, unless they experience a dramatic event.

People have to unconvince themselves of the original view before they can be re-convinced by the true explanation. This process forces you to experience increased uncertainty before it decreases again. Mathematics shows that rational thinkers do not like this.

Sometimes reality catches up and bites you. This might take the form of a court room ruling on the dissemination of disinformation. For example conspiracy theorist Alex Jones was handed a US$965 million (£860 million) court judgment in October 2022. People can choose to share climate change denial content. But there is no judge who can repair the damage this type of disinformation does.

The BBC is in a difficult position. Like the monarch, the BBC is legally bound to produce neutral broadcasts.

Impartiality is underpinned by two or more opposing opinions. So what about the BBC reporting of the vaccination programme during the (ongoing) COVID pandemic? There is a small but sizeable proportion of the population which opposes the vaccination programme, but the BBC did not present their views on an equal footing with those of medical experts.

This is what the BBC should do on a wider scale – even if there are political ramifications. In the age of information overload, impartial reporting carries little value. It is time for the BBC to shelve the concept and replace it with a public interest approach that is led by science. While experts do get things wrong, a consensus view of an overwhelming majority of experts, such as those of the 60 economists who feared Brexit, has a high likelihood of getting the facts right.

Written by Dorje C Brody, Professor of Mathematics, University of Surrey and republished from The Conversation under a Creative Commons license. 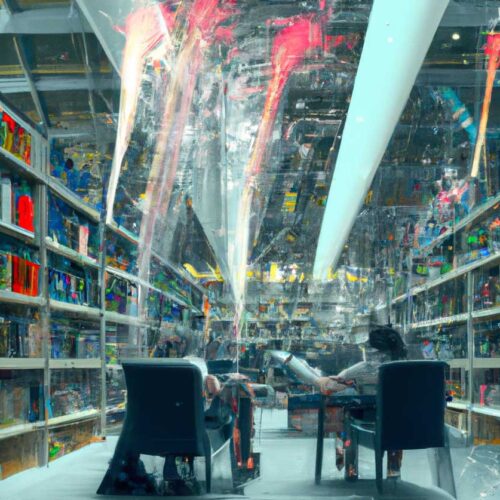 How do fireworks work? A pyrotechnics chemist explains the science behind the brilliant colors and sounds For many people... 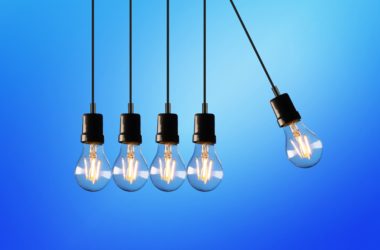 On September 1st Europe is set to ban halogen light bulbs. The ban could save consumers around £112 a year... 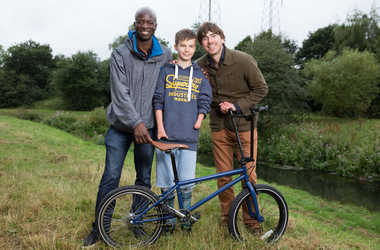 Award-winning designer Yusuf Muhammad, who we featured in our Born to Engineer video series last year, and the team from...