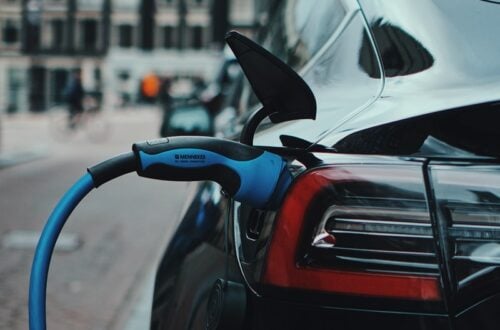 Norway is set to sell its last petrol or diesel card early next year – smashing its government target by three years. 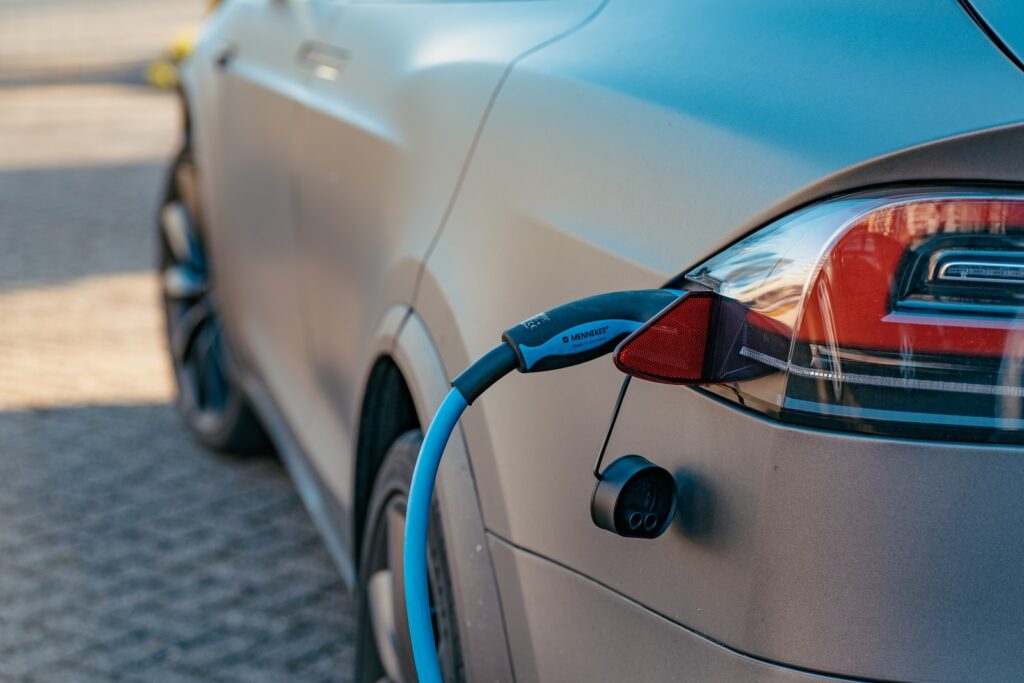 The analysis is based on monthly new car sales data and shows a fast drop in sales of petrol and diesel-fuelled cars ahead of the Norwegian government’s ambitious 2025 target. The stats from Norway’s Road Traffic Information Council (OVF) show that from January to August out of 110,864 new registrations petrol cars accounted for only 4.9% of sales and diesel 4.7%.

The stats are a marked contrast to the UK. In 2021 UK stats show petrol registrations enjoying a 44% market share, diesel 5% and petrol-or-diesel hybrids 18%.

While the stats for new Norweignan cars are rosy it is worth taking them with a pinch of salt. Seven out of every 87.5% of car purchases in Norway are used cars. Stats for 357,176 used car sales show that EV cars account for only 12% of those sales. It will take several years for new EV cars to trickle into the used market. 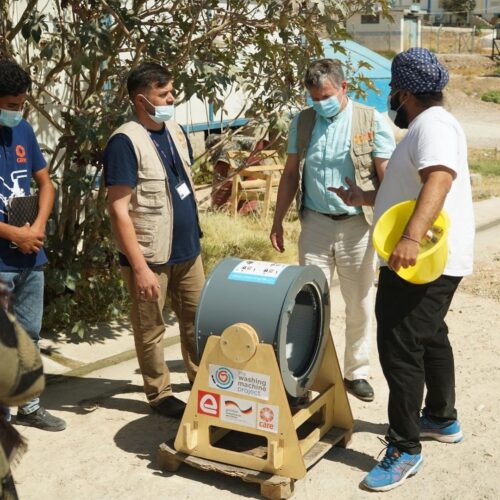 Navjot Sawhney - the inventor of the hand-cranked washing machine - has headed out to Iraq to give...