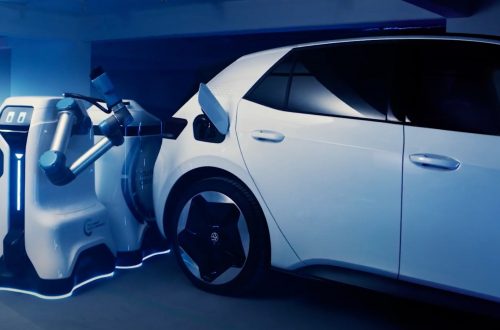 Volkswagen has revealed its’ working prototype for a robot which can autonomously charge your electric cars.

The German carmaker has named the RD-D2-Esque charging droid a ‘Mobile Charging Robot’.

The idea is simple – rather than having multiple stations where every car has to park; you can park wherever you want a station comes to you. This is ideal for things like large residential car parks or multistorey parking garages where dozens of drivers might otherwise be fighting for a few electric spots.

The robot is totally autonomously and can independently steer the vehicle to be charged as well as communicating with it to do things like opening the charging socket flap, connecting the plug and then decoupling it post-charge.

The larger trailer can also work as a mobile energy storage unit and charge multiple cars in one go.

There are a few obvious problems with the concept though. You end having to charge the robot and trailer first; then charge the cars second meaning the process is inherently inefficient.

Volkswagen though counters this by stating that while efficient charging infrastructure is a long term goal; in the short term this would work as a simple cost effective standalone measure.

VW has its sights set on early 2021 for the launch of the flexible quick-charging stations at specific locations. However, the company is still evaluating if this type of autonomous system would make sense on a wider scale. 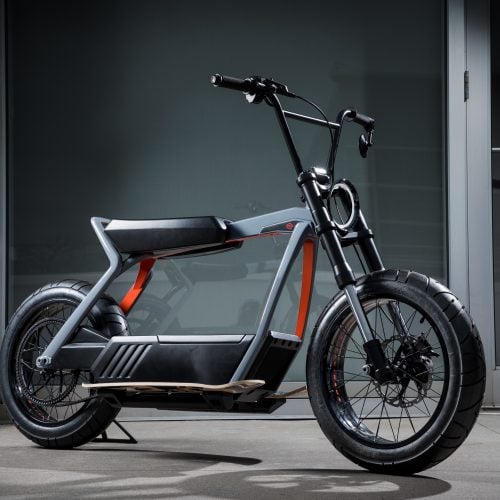 Walking and cycling gained a higher profile than ever in 2020 as a result of the pandemic. Governments...