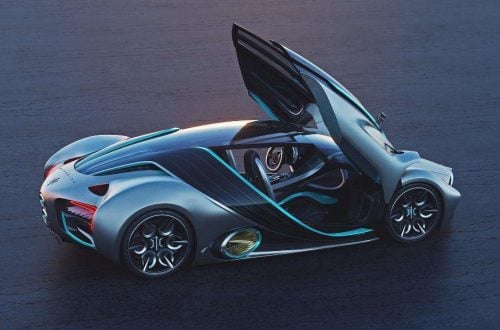 Meet Hyperion XP-1 – a hydrogen-powered supercar which promises 1,000 miles on a single tank

Hyperion – a US-based company – is betting on hydrogen-power for their new supercar. They believe that the car is not only an engineering masterpiece but a watershed moment for how people will view hydrogen fuel cell technology.

The car is able to drive 1,000 miles on a single tank of compressed hydrogen gas with an electric motor that can generate more than 1,000 horsepower.

Better yet, the all-wheel-drive car can go from zero to 60 miles per hour in just two seconds.

This might not match the Land Speed Record of 763.035mph set by the Thrust SSC in 1997 but it is impressive for a consumer car.

The way it works is by using Hydrogen fuel cells to generate electricity inside the car – rather than relying on charged but batteries like other Electric Vehicles (EV). This might sound like a bog-standard petrol car with extra steps, but the cells do not combust like a traditional combustion engine.

Instead, fuel cells combine hydrogen with oxygen from the air in a process that creates water. This means that steam is the vehicle’s only emission while the car gets a steady stream of electricity to power itself. 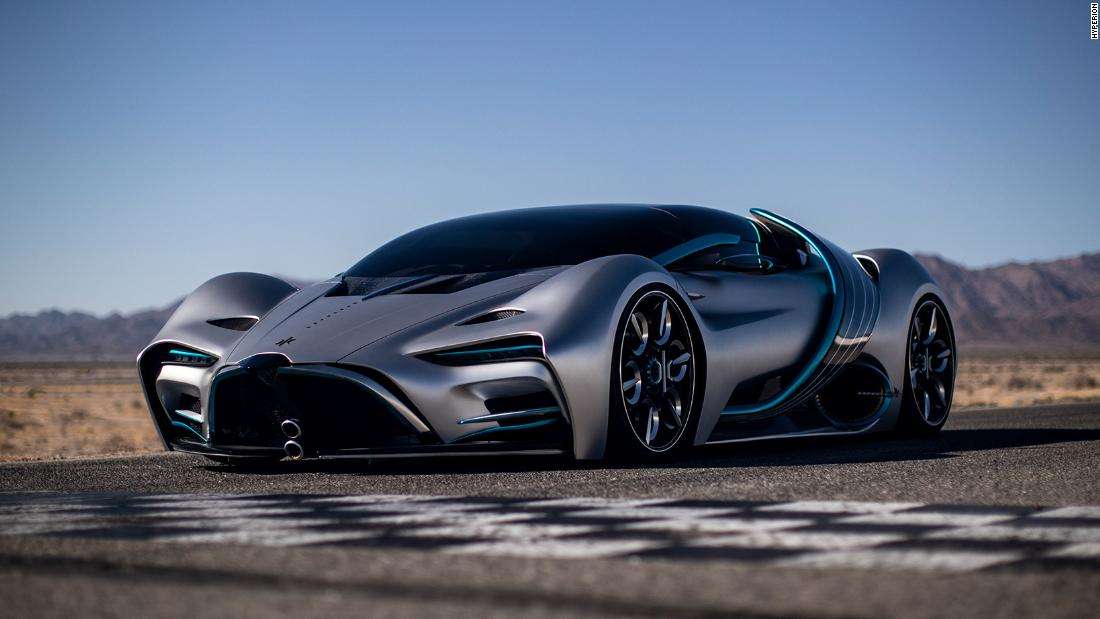 Hydrogen big advantage is that it stores more energy than a battery and is very light. That means a car with a similar-sized volume of fuel cells to a battery-powered EV will weight much less which makes it more efficient and allows it to go to further and faster.

Currently, the main problem with the tech is refuelling. The UK, and other large automotive markets like the USA, lack basic hydrogen infrastructure while there are many electric charging points. As of last year, the UK had just 17 hydrogen stations compared to 25,000 EV charging points.

However, the company is betting that this will change as countries block the sales of petrol and diesel engines. They believe that consumers will value the fast refuel time vs a slower charging time for a battery EV – the XP-1 fuel cells take only 3-to-5 minutes to completely refill – and that will drive the creation of more hydrogen stations.

The company is aiming to start to manufacture the XP-1 in the USA before moving on to make more practical hydrogen-fueled cars for a broader range of customers. 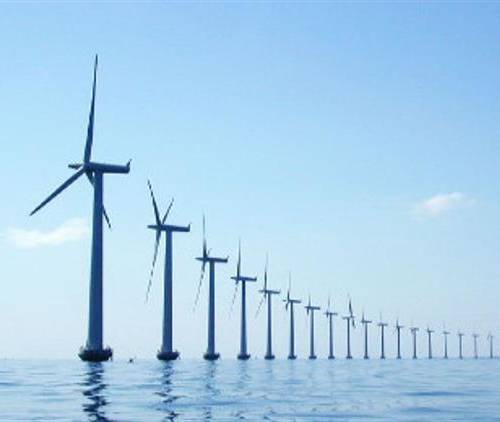