Electric NXT – aka E-NXT – is setting its sights on the world speed record for an electric aircraft. 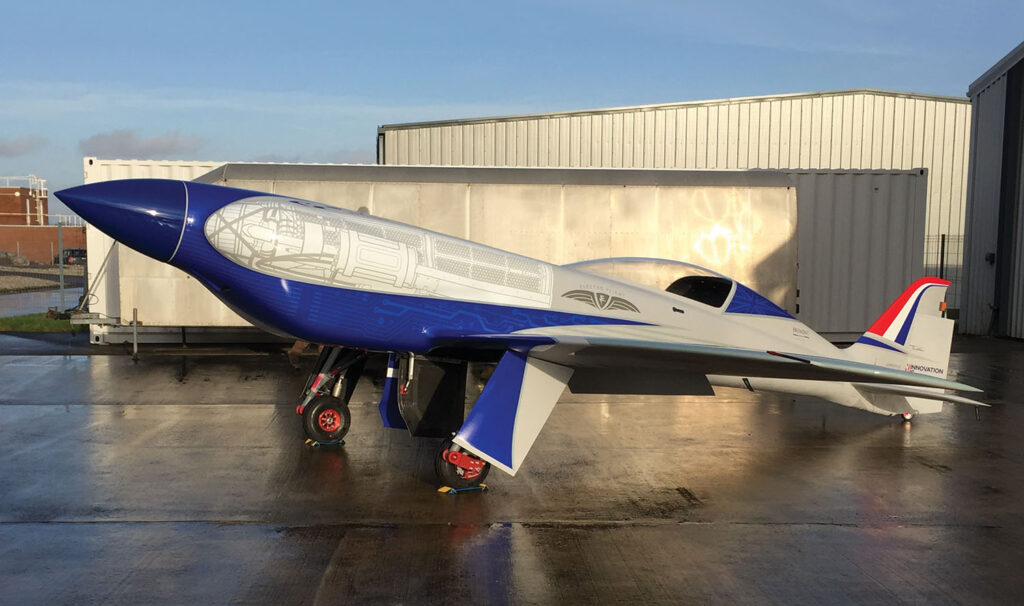 The single-seater aircraft is developed by Electroflight alongside engineering heavy-hitters Rolls-Royce. The combined project has been active since 2018 and is nicknamed Accel by Rolls-Royce and is part of its efforts to create new tech to push down the environmental impact of flight.

The company hope the plane can break through the existing 213mph record and achieve speeds over 300mph.

The plane has been developed by a 20 person team – with backgrounds in everything from motor-sports to sports car development – working out of Electroflight’s hangar. While EV tech is now well established in the automotive world flight poses its own challenges. Batteries not only have to power the craft but also have to be light enough not to hinder take-off. The battery system for the E-NXT is only 300kg – a fraction of that the 540 kg that a Telsa 85 kWh battery pack weighs in at.

The other key difference between planes and cars is how they draw on their engines. Lots of sports cars pack 500 horsepower engines but those cars only draw that power in short bursts – the E-NXT will need to use the full power of its engine for its whole 8-minute record-breaking run. Even just cruising the E-NXT will need to pull half-the-power of its engines to keep in the air.

One ingenious solution that the E-NXT has pioneered to keep its weight down is packing its battery in a rugged carbon fibre shell. The shell is so strong that the plane’s motor can be fixed directly onto it.

To ensure the plane stays in the air if the battery fails the team have split the 6,400 individual power cells across three component battery packs. Allowing two packs to fail and the plane to stay in the air.

The hope is that the technology developed for the record will allow Electroflight to have a head-start in the battery market for electric aircraft.

The E-NXT should take to the air later this year or early next for its record attempt. 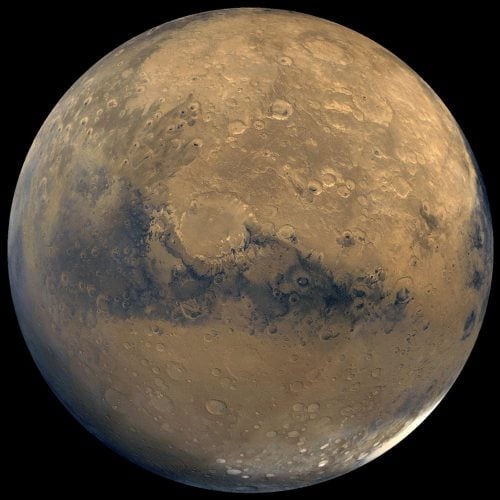 Mars InSight: mission unveils surprising secrets of red planet’s interior – new research We may have walked on the... 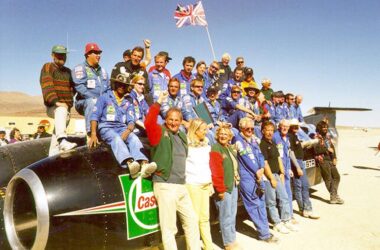