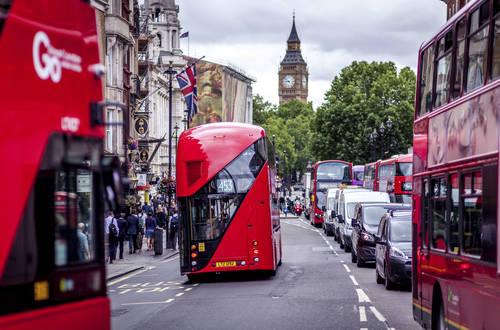 Senior Lecturer in Transport and Planning at the University of the West of England (UWE Bristol), Dr Steve Melia, is going to be in from of a common select committee investigating the causes and possible solutions to road congestion in London on Tuesday this week.

In a short video introduction to this book – Urban Transport Without the Hot Air – Dr Steve Melia challenges some of the conventional wisdom on road congestion and its effects on the economy.

Dr Steve Melia explains that while “the argument that ‘congestion costs Britain X billion pounds a year’ should be taken with a pinch of salt. No-one has ever proved that changes to transport systems make any significant difference to national economies. A certain amount of road congestion might actually be good for London’s economy. London is richer than anywhere else in Britain because certain high-value industries are concentrated there. If there was no road congestion anywhere, and everyone could travel easily and quickly in all directions, London would lose economic activity to other places.
“Obviously congestion causes great inconvenience to many people, which the London Assembly is trying to address. It is possible to solve the problem of road congestion, but is that what people want? In a heavily congested city any positive moves, like better public transport, will remove some vehicles from the roads, making space that will be quickly filled by other vehicles, unless there is some mechanism to prevent that, such as a congestion charge over a wider area.
“The current congestion charge is a blunt instrument. If London’s leaders really wanted to tackle the problem, a variable congestion charge would be more effective; people would pay more to drive on roads that were most congested. If drivers and voters are not willing to accept that type of restraint, then urban congestion is here to stay.
“If congestion is too politically difficult to solve, then the city’s leaders should concentrate on other issues, like quality of the urban environment, which can be improved.”

Over the coming months, we will try to feature interesting talks and lectures that relate to Engineering.

For updates you can subscribe to our weekly newsletter for updates or follow us on social media. If you have any suggestions for content or feedback we would love to hear from you. 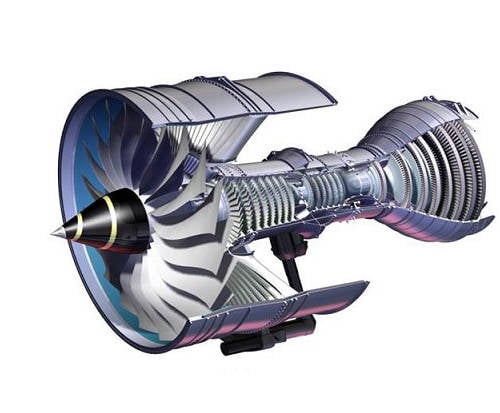 Are you an existing Engineering student thinking about a PhD? The EPSRC Centre for Doctoral Training in Gas... 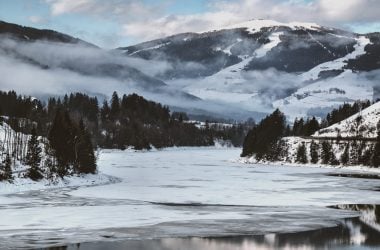 Joey Simoes - a masters student in the Department of Civil Engineering, University of Manitoba - has created a short... 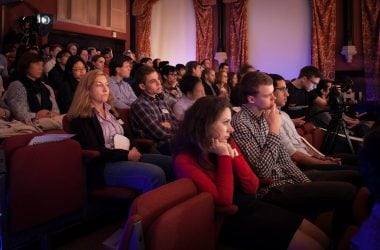 Engineering Talks – Ruth Amos on The Problem, How I Solved It, and Where it Has Taken Me

How does a GCSE project turn into a design company with international reach? Touching on the themes of young ambition,... 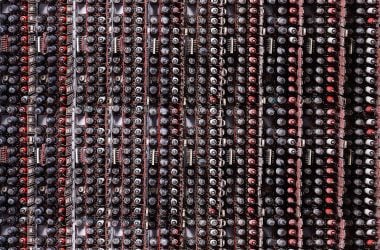 By the end of World War Two 10 Colossus machines were working around the clock to find the start wheels... 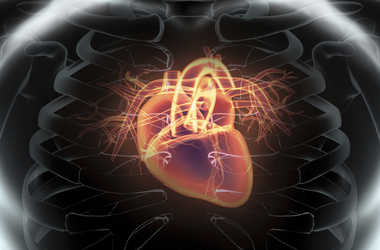 Engineering Talks – The first heart Tal Golesworthy saved was his own

https://www.ted.com/talks/tal_golesworthy_how_i_repaired_my_own_heart?language=en The first heart Tal Goldsworthy, a British engineer, saved was his own. Golesworthy was born with a condition called... 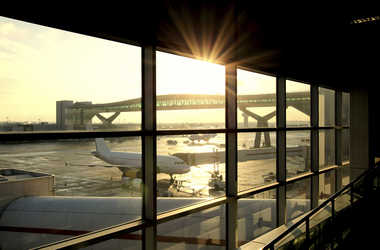 Engineering Talks – Jay Foreman on “The History of Every London Airport”

https://www.youtube.com/watch?v=AbAal7jIWQ4&list=RDAbAal7jIWQ4#t=16 Heathrow might be the hot topic of the week, but the history of the UK's air infrastructure is (honestly!)... 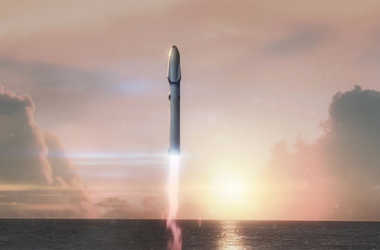 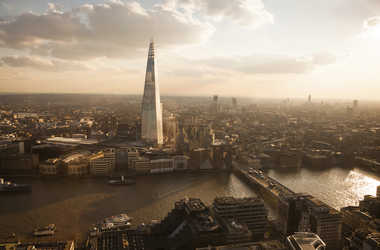 Engineering Talks – Thomas Krauss on “Technologies for the Future”

Are you interested in what technologies the future will hold? Back in May, Professor Thomas Krauss, Research Champion and Professor... 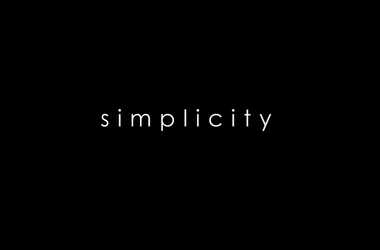 The Canadian Perimeter Institute has a fantastic series of public lectures online. InDirector Neil Turok opened the 2015/16 season of...