#automationrevolution The rise of the intelligent automated workforce 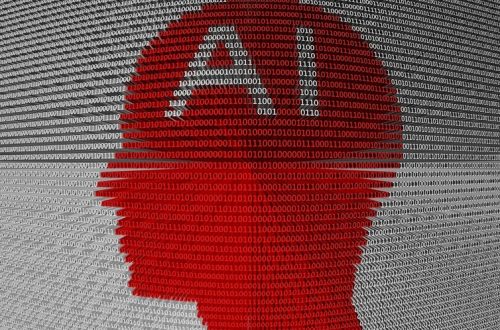 Losing jobs to technology is nothing new. Since the industrial revolution, roles that were once exclusively performed by humans have been slowly but steadily replaced by some form of automated machinery. Even in cases where the human worker is not completely replaced by a machine, humans have learnt to rely on a battery of machinery to be more efficient and accurate.

A report from the Oxford Martin School’s Programme on the Impacts of Future Technology said that 47% of all jobs in the US are likely to be replaced by automated systems. Among the jobs soon to be replaced by machines are real estate brokers, animal breeders, tax advisers, data entry workers, receptionists, and various personal assistants.

But you won’t need to pack up your desk and hand over to a computer just yet, and in fact jobs that require a certain level of social intelligence and creativity such as in education, healthcare, the arts and media are likely to remain in demand from humans, because such tasks remain difficult to be computerised.

Like it or not, we now live in an era dominated by artificial intelligence (AI). AI can be seen as a collection of technologies that can be used to imitate or even to outperform tasks performed by humans using machines.

We might not first see it but we cannot avoid running into one or more systems that use some form of an AI algorithm in our day-to-day activities – such as searching for some information using Google, purchasing a recommended product on Amazon, or recognising faces in an image uploaded to Facebook.

Recent breakthroughs in AI are largely attributable to a technique called deep learning. Often known as machine learning or neural networking, deep learning involves “training” a computer model so it can recognise objects from images. The power of deep learning-based AI systems lies in their ability to automatically detect noticeable features and use them to solve hard recognition problems.

Although humans could easily perform such recognition tasks almost unconsciously, it is often difficult for a human to explain the exact procedure at a sufficiently detailed level so that it could be programmed into a computer.

With deep learning all this has changed. Now, deep learning-based AI systems can figure out the important features for solving difficult problems that were once thought to be solvable exclusively by humans.

And as a result, humans will have to mentally prepare for the fact that some of our jobs will be lost to AI systems. We might even have to call AI systems our colleagues or bosses in the near future.

But despite the deeper level of knowledge that our computers will soon acquire, losing our jobs to machines doesn’t have to be a bad thing. Letting machines do the bulk of the work means that humans will be freed from routine tasks that computers are better at performing with higher accuracy rates, such as driving cars.

This should enable humans to think like humans instead of machines. It will also free up time and energy for humans to engage in more creative and intellectually stimulating activities, possibly assisted by AI.

AI systems have already become far too complicated for the average person to understand, let alone repair, so there will be new roles created which will require people who can act as intermediaries between computers and humans.

Similar to professions such as medicine or law, where professionals with specialised skills are required to interpret technical details for everyday folk, we will need professionals who speak the language of AI. These professionals may vary in their skills and are likely to consist of software developers, computer scientists and data scientists.

But ethical issues arising from human and AI co-working environments is a real concern. It is one thing getting a face incorrectly recognised in an image uploaded to Facebook, but a totally different matter if cancer is misdiagnosed by an AI, which could very easily happen. After all, computers make mistakes, just as people do.

Although AI-based systems are becoming smarter than humans in many fields, these systems are far from perfect and are unlikely to ever be perfect considering the unpredictable learning mechanisms they use.

That said, it is likely to be the social and cultural changes that will be the real challenge, rather than the technical challenge of AI itself. So while robots taking over our jobs can be a good thing, only time will tell if we are ready to accept them as our co-workers.

This article was written by Danushka Bollegala, a Senior Lecturer at the Department of Computer Science, University of Liverpool

More of our #automationrevolution stories can be found below. 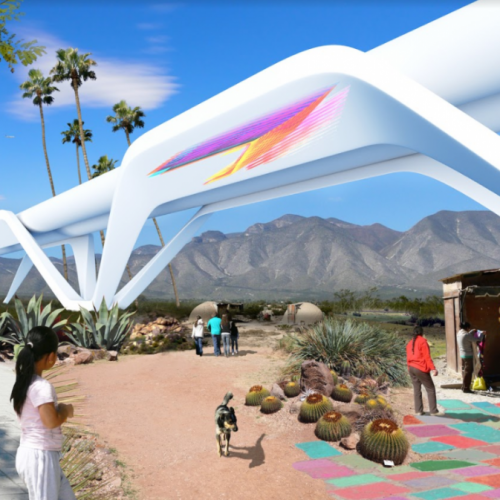 The Trump administration is reviewing design bids for its proposed "wall" along the US-Mexico border, but not all...