Infographic — Is the Tesla Model 3 going to completely change the future of driverless cars? Over the next decade we are going to see driverless cars cruising down our roads. As the technology becomes more advanced – and public excitement grows – so does the question about their effect on the future of driving.

To learn more, check out the infographic below (created by Ohio University’s Online Master of Science in Civil Engineering program).

A driverless car that can operate in all conditions will be truly revolutionary.

Yet, many features in these cars have been in use in automobiles for many decades now. Cruise control was invented in 1950 and is common today. Automatic parking was first introduced in Toyota Prius in 2003.

However, there seems to be a shift new consumer expectations of a modern car. Today six out of every ten drivers seek at least one autonomous-driving technology.

With around 40% of drivers hoping new technology will aid them in lane management, cruise control, and automatic emergency braking respectively. Self-parking technology rated highly among one in every four drivers.

How Do Driverless Cars Work?

Driverless cars combine many new technologies to work – lasers, sensors, and cameras, a powerful onboard computer, and digital maps to track objects located more than 200 yards from the vehicle in all the directions.

This allows for the size, shape, and movement pattern of all objects to analysed and the cars speed and the direction determined accordingly.

Route and traffic data downloaded from digital maps is used to identify the shortest and most convenient route to the destination.

Currently, there are ten car makers (ranging from reputed names like Volkswagen and Mercedes-Benz to technology giants like Google and Tesla Motors) that have a pilot program for driverless cars. 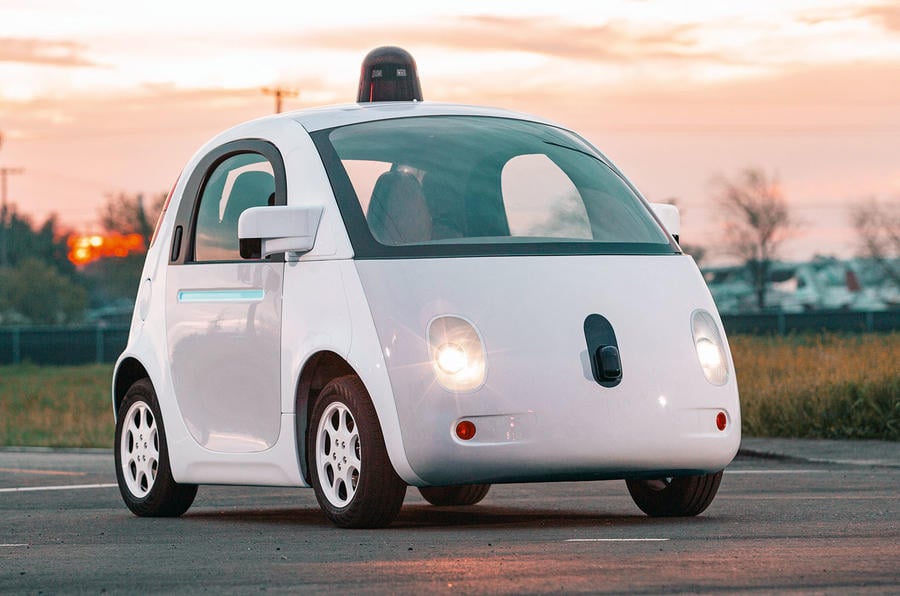 Google’s prototype – pictured above – has been designed for riding as opposed to driving. The exteriors have been designed to offer a clear field of vision to the lasers, cameras, and sensors. This car is designed to run on electric batteries and has redundant systems as backup for steering, braking, computing, and other essential functions of the automobile.

The Pro’s of Driverless Cars

The big advantage of driverless cars should be to remove human errors from the driving process.

Drunk or distracted driving will become a thing of the past and accidents are expected to fall by 90% once driverless cars become the norm.

Since software will be actually driving the car, engineers will be able to build programmes to reduce emissions. This transition to the new-age cars is expected to contribute to a 60% fall in emissions.

GPS navigation becoming a standard for every journey should also allow for a more efficient driving experience. With humans no longer involved in driving, commuters should save up to an hour per day.

However, while the benefits to public safety and environment are clear; we can all agree one thing. Other people can’t park properly. With your car parking itself, it is thought they can be parked in 15% less space. Currently, they need to be parked with enough space between them for the driver to exit after parking and enter when removing the car from the parking space. With self-driving cars, vehicles can be stacked right next to each other. Urban areas facing acute space shortage will gain from the transition to driverless cars.

The impact on Public Transportation

If automated cars are able to use an Uber-like the system to remain in use all day the waiting time for a taxi could come down from the average five minutes today to just 36 seconds. With the cost of the journey dropping to just £0.5 per mile in a driverless car.

Imagine if the 13,000 taxicabs in Manhattan can be replaced by just 9000 driverless cars without any negative impact on availability or accessibility.

While driverless cars offer many benefits, there are numerous challenges and difficulties impacting its widespread acceptance.

For starters, just one out of five people are comfortable with the idea of trusting their lives to a machine.

There are questions about the reliability and trustworthiness of this new technology. There have been instances of the sensors used in such cars malfunctioning in rainy or snowy conditions.

People are ready to accept the risks of having unpredictable human drivers on the road but the standard is much higher for this new technology – it will only be accepted only when it is seen as completely reliable and absolutely foolproof.

Price currently is also a factor. Google’s driverless car will come with a commercial price tag of around £150k. Well beyond the budget of the average car buyer

Widespread use of driverless cars will raise new philosophical problems.

2015 saw driverless cars being used in mining and farming industries. In the USA in 2016, the government allocated $4 billion for conducting pilot programs for testing such vehicles throughout the country and for collecting data that will be used to make policies governing such cars.

By 2030, driverless cars are likely to become a part of the mainstream, and, by 2050, these cars will become the primary mode of transport in the country. 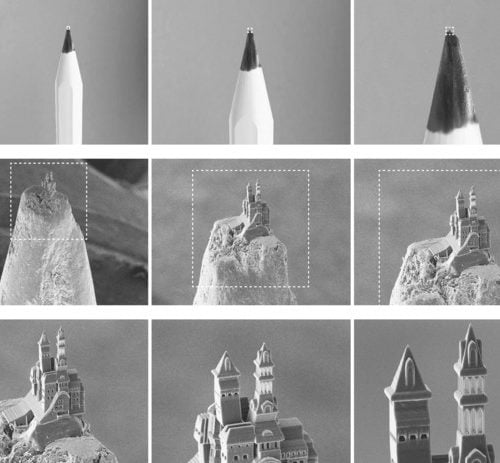 A team of Engineers from TU Wien have demonstrated a new 3D printing technique that allows them to...