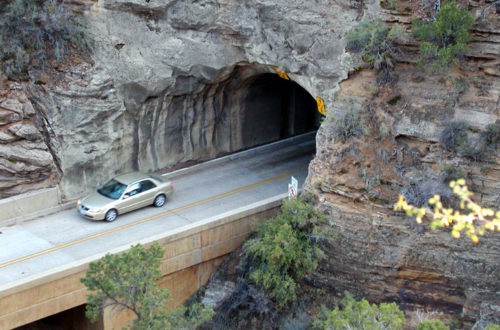 A team of material science researchers have announced a brand new carbon-silicon material which could more than double the driving range of electric vehicles.

If future electric vehicle (EVs) batteries made of this material not only could the driving range more than double but fast charging (to more than 80% capacity) could be done in just five minutes. The new cathode material is made by simply mixing and heating silicon mixed with oil with green ingredients corn and sweet potato starch. (Image KIST)

The breakthrough comes from the Korea Institute of Science and Technology (KIST) and is led by Hun-Gi Jung.

Modern EVs typically rely on graphite anode batteries. The new tech is based around Silicon anodes.

Silicon anodes have ten times the capacity but are not commercially used because they are worse at holding their capacity over time. This is because their volume expands rapidly and storage capacity decreases significantly during charge and discharge cycles.

The new battery breakthrough came when the team figured out a new way to keep silicon anode batteries stable.

The teams’ process involved dissolving starch and silicon in water and oil and then mixing and heating them in order to produce carbon-silicon composites. If this thermal process sounds familiar it is because this is how you typically fry food.

The technique works because introducing carbon to the silicon anode battery means that the silicon isn’t able to expand and it remains stable longer.

The teams’ results are impressive. The new battery has nearly four times the capacity of a similar graphite anode battery and maintained its stability over 500 recharge cycles.

Jung explained that by “develop[ing] carbon-silicon composite materials using common, everyday materials and simple mixing and thermal processes with no reactors” means their technique is “highly likely to be commercialized and mass-produced.”

This means we could see a whole new generation of battery revolutionise EVs over the next decade. 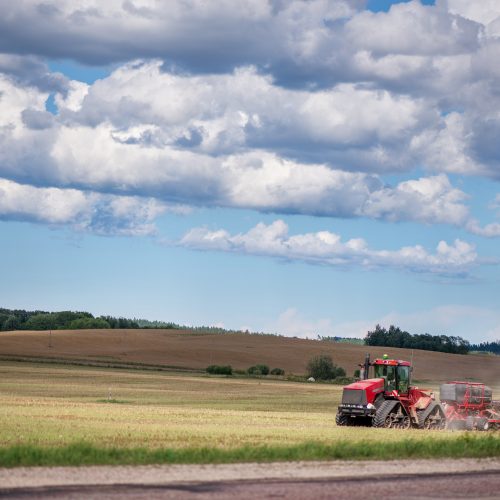 For the past 100 years, a simple molecule has had an immensely positive impact on our world. Ammonia,...