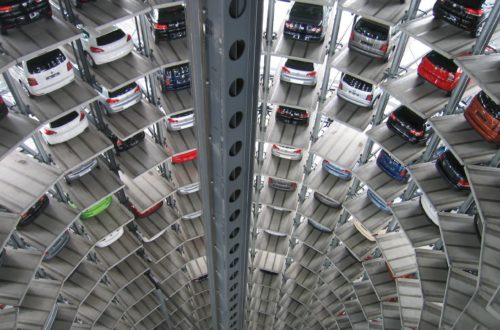 Home » News » Automotive & Transport » 7 Reasons – Why is global transport is so hard to decarbonise?

Transport accounts for 21% of global carbon emissions. It is now the largest emitting sector in many developed countries. While Europe and North America dominate historic transport emissions, much of the projected growth in emissions is in Asia.

Even if current and committed policies were to succeed, transport’s carbon emissions would still grow almost 20% by 2050. Highly ambitious policies could cut these emissions by 70% – but not to zero.

Ahead of “transport day” at the COP26 climate summit, here are seven reasons global transport is particularly hard to decarbonise.

1. Demand is closely linked to population and economic growth

As economies and populations grow, demand for goods grows, as does the number of people with the desire and means to travel. Globally, total transport activity is expected to more than double by 2050 compared with 2015 under the trajectory reflecting current efforts. Any technological advances in decarbonising transport would simply be more than offset by increased demand for mobility. This has led many to believe that there is no way we can meet the decarbonisation targets of the Paris agreement by 2050 without reducing demand to more sustainable levels.

But this is hard to do. It requires the transformation of the whole transport system, including tackling how often and how far we travel and move goods. Some of the more promising options, such as road-space reallocation and higher fossil fuel taxes have met resistance.

2. Transport is still 95% dependent on oil

The (near) total dependence on oil across all forms of passenger and freight transport is hard to change.

Substituting oil with low carbon “fuels”, such as electricity, will drastically reduce emissions by 2050. But even an optimistic scenario where global new car sales were 60% electric by the end of the decade would see CO₂ emissions from cars drop by only 14% by 2030 compared with 2018.

3. We are too obsessed with electric cars

The COP26 presidency programme focuses entirely on road-transport electrification. Yet life-cycle emissions from electric vehicles depend heavily on the kind of electricity, battery and materials used. Globally, uptake has been slow apart from a few leaders, such as Norway, which has thrown everything at the transition – funded by revenues from fossil-fuel exports no less. Even if all new cars were electric from today, it would still take 15-20 years to replace the world’s fossil fuel cars.

Electric cars do not solve problems of road traffic congestion, safety and other issues of car dependency. They also need a reliable electricity supply – not a given in many parts of the world – and do not address transport inequality and social injustice within and between countries, especially in the developing world where e-cars may well only be an option for the powerful and wealthy.

Middle- to long-distance air travel is hard to decarbonise because realistic “jet zero” technologies are limited for longer distances. Electric plane batteries simply can’t store enough power while remaining light enough. Zero carbon aviation fuels and electric airliners are neither proven nor can be scaled up to the level needed for emissions from flying to fall fast.

However, we should be able to reduce the total number of flights by, for example, introducing frequent-flyer levies. A few frequent flyers cause most emissions: in 2018, 50% of aviation emissions were caused by 1% of the world’s population. About 80% of people in the world have never flown. New research shows that a 2.5% annual decline in flights could significantly limit aviation’s warming effect by 2050. While most people won’t be affected, frequent flyers would have to radically curtail their habit – which may be tough to enforce, as they are more likely to be wealthy and powerful.

5. Cargo ships run on diesel and last for decades

The difficult-to-decarbonise maritime shipping sector was not part of the Paris agreement, and is projected to represent up to 10% of all global emissions by 2050 if left unchecked. Ships last for decades and run largely on the most polluting type of fossil diesel. Electrification is not a viable option.

As with aviation, ships operate in a global market so are difficult to govern and regulate. But the sector has significant potential to reduce emissions through a combination of retrofitting to use zero-carbon fuels, such as green ammonia, and “slow steaming”. A 20% reduction in ship speeds can save about 24% of CO₂.

6. A collective sense of entitlement to the status quo

A collective sense of entitlement and dislike of limiting “personal choice” have a lot to do with inaction on reducing and improving travel by powered vehicles. Many people are reluctant to give up their car or flying, feeling that it is an infringement of their rights. Efforts to decarbonise transport are being hindered by a cultural attachment to the polluting status quo, which isn’t as present in other sectors.

7. We are locked into bad habits

Many developed countries are firmly locked into high-carbon infrastructures and lifestyles. Most modern cities have been built to serve cars, not people. The necessary roads, parking lots, driveways are set to last decades.

To reverse this needs a shift in how we use our land and transform our cities, both in terms of mitigating climate change and adapting to its effects. This will need investment and political will. Major funding for new road-building programmes should be reallocated to fund high-quality, zero-emission public transport and active travel. That’s the easy part. Political will and leadership in the face of uncertainty and initial resistance to change is harder to find.

Written by Christian Brand, Associate Professor in Transport, Energy & Environment, Transport Studies Unit, University of Oxford and republished from The Conversation under a Creative Commons license. 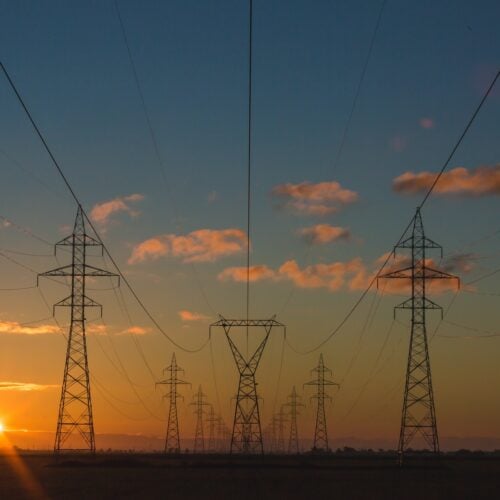 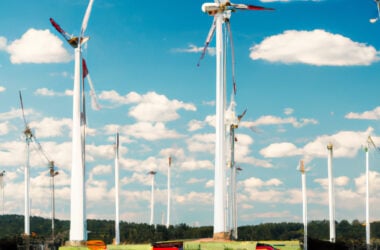 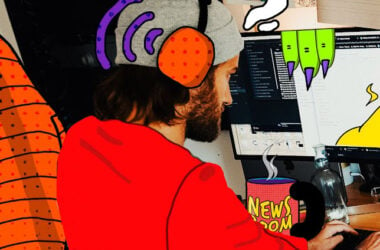 Johnny Harris is a popular YouTuber known for his in-depth and informative videos on a variety of topics. While he... 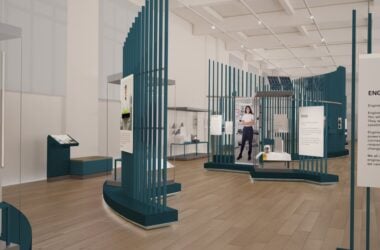 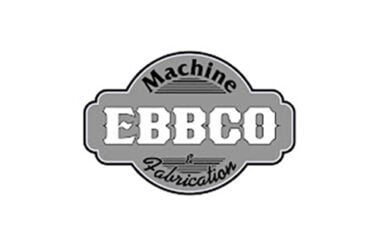 Ebbco is a YouTube channel that provides educational content related to fabrication and machine engineering. The channel shares its knowledge... 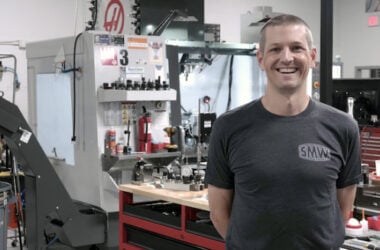 NYC CNC is a YouTube channel that is perfect for students who are interested in learning more about computer numerical... 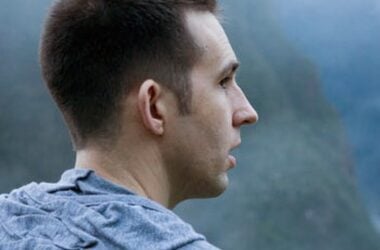 Ben Eater is a YouTube channel that features highly technical educational videos about computer science and electronics. Unlike other Youtube... 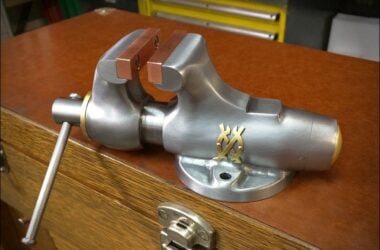 The Oxtoolco YouTube channel is a go-to destination for anyone interested in the art and science of design and creation....