Toyota and Yamaha are joining up to work on the next hydrogen breakthrough – a V8 Engine.

Hydrogen promises to be the clean fuel of the future but there has been little development of the sector in the last few years.

However, Toyota and Yamaha claim this is going to quickly change.

The carmakers teamed up to develop a hydrogen-fueled 5.0-liter V8 engine. The engine is based on the engine used in the Lexus RC F sports coupé but has been modified to use hydrogen.

The changes to the system include new injectors, heads, intake manifold, and other parts.

While the figures are lower than the original V8 they are still impressive.

The team are betting that Hydrogen engines will offer an easy transition to existing Petrol and Diesel users.

The new engine follows on a previously fruitful collaborations between the two firms – the development of the Lexus LFA hypercar’s 552bhp 4.8-liter V10.

While the technology is promising it is worth remembering that while hydrogen only produces water as it burns, a major problem for the industry would be developing cleaner sources of hydrogen. Currently the most of the hydrogen supply, around 95% in the USA, is made from natural gas reforming which has a similar environmental impact to burning natural gas. 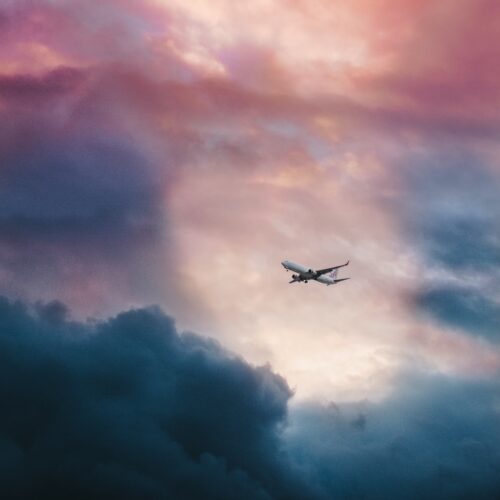 We featured Systems Engineer John Wheal in one of our first Born to Engineer videos. https://www.youtube.com/watch?v=hzFDRcpns3Y&feature=youtu.be John is...