A new space tourism startup Space Perspective has revealed the designs for its “Space Lounge” cabin. Space Perspective hope the lounge will ascend well into the Earth’s atmosphere, but unlike other space tourism ventures it will do this hanging from a massive balloon.

The capsule will stop at the 20 miles mark, at only about a third of the Kármán line 61 miles above the Earths surface which is typically considered the start of space and passengers will never actually feel the effects of weightlessness. 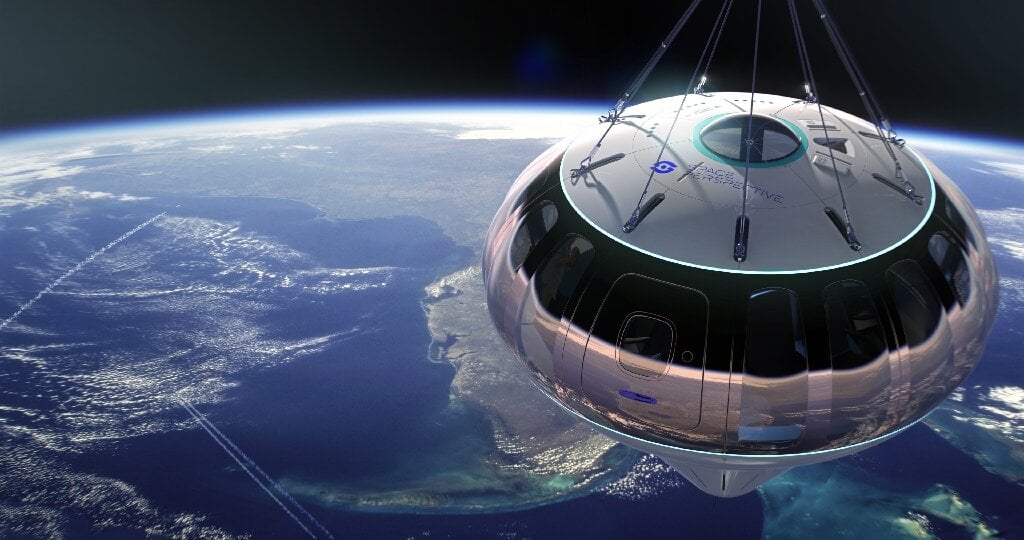 Speaking to Agence France-Presse the companies co-founder Jayne Poynter was quick to point out that at 20 miles you would “above 99 percent of Earth’s atmosphere”.

The company believes it the swish cabin will be able to start launching from the Flordia Kennedy Space Center in late 2024 and claims to have sold more than 600 $125,000 tickets so far.

While it’s a stretch to claim that this is actually a ‘space’ venture, the views would be spectacular and the company is keen to push its green credentials – claiming to be the only “carbon-neutral spaceship”. 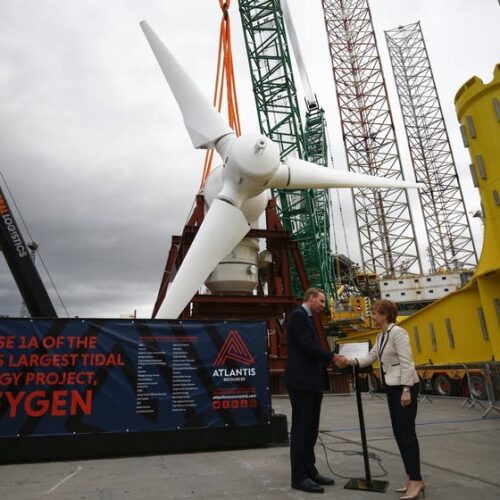 Here’s why UK tides are soon going to play a much bigger part in powering your home Tidal energy...