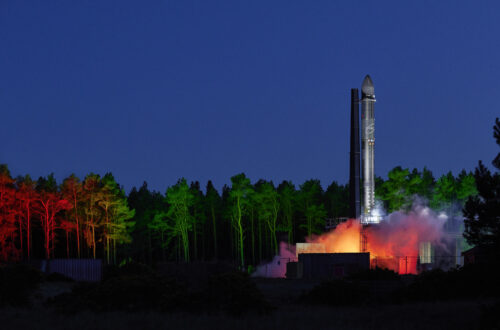 The company will work with Spaceport specialist Jacobs to deliver the £20m construction project that will create forty new jobs in Sutherland.

Orbex is known for its unique Orbex Prime rocket which is powered by a renewable biofuel, Futuria Liquid Gas. This fuel allows the rocket to reduce carbon emissions significantly compared to other similarly sized rockets being developed elsewhere around the world.

The Scottish rocket manufacturer has long been known as a lead in orbital launch services but the project will be the UK first vertical launch site and allow the UK to directly launch satellites from the mainland.

The announcement comes after several years of planning and leasing the site from Melness Crofters’ Estate.
With the backing of the UK Space Agency, HIE set to work developing plans for the Sutherland spaceport in 2018. Planning permission was granted by the Highland Council in August 2020. A separate development application to the Scottish Land Court – which was required as the launch site is on crofting land – was also successful.

The sub-lease with Orbex will run for 50 years, with an option to extend for a further 25 years and the company will oversee the construction and full operational management of the new facility.

The 10-acre launch site will become the long-term ‘home’ for Orbex and will see the launch of up to 12 orbital rockets per year which will see satellites placed into a low Earth orbit.

Orbex hopes the site will create up to around 40 jobs to support the operation and maintenance of the site.

These engineering roles will span a number of areas including facilities and operational management, security, general administration and finance, marketing, stakeholder engagement and launch campaign-related roles. Employment opportunities will be advertised locally when recruitment commences.

The news highlights the importance of the Highlands and Islands in the UK’s growing space sector, and shows how rural locations that are close to coasts and have a northern latitude can make ideal satellite launch sites.

Construction of the spaceport will now begin on the A’Mhoine peninsula in Sutherland. 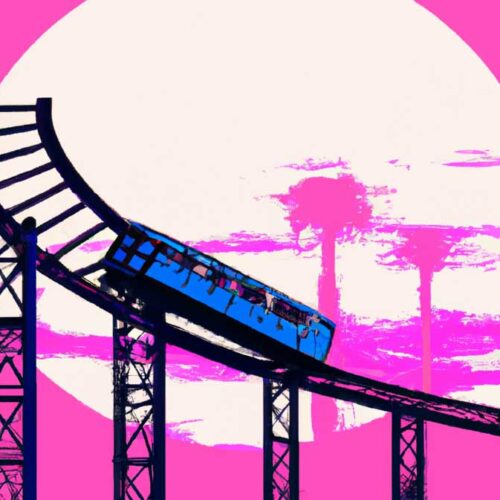