NASA’s new Artemis mission aims to take the American Space Agency back to the Moon, then on further than before.

Artemis I, previously known as Exploration Mission-1, was the first test launch and saw the SLS blast off unmanned. The mission aims to lay the foundation for future Artemis launches which will carry astronauts on board. The purpose of the SLS rocket is to carry the habitable Orion spacecraft toward the Moon.

While the moon is the immediate goal for the Artemis programme, NASA’s aim is to eventually extend crew missions far beyond to the red planet.

It hopes that the technologies used early in the Artemis programme will generate a wealth of knowledge which can be applied to future missions to Mars.

The Boeing-built SLS generated a massive 8.8 million pounds of thrust during liftoff and was carried skywards by a pair of five-segment boosters and four RS-25 engines recognisable from the previous Space Shuttle era.

NASA hope to see humans landing on the moon again as early as 2025 as part of Artemis III. This would be the first Moon landing since Apollo 17 in 1972.

The mission is a real success for the Artemis programme which has been beset by months of setbacks and our hope is that the successful launch heralds the beginning of the next exciting chapter in the history of space exploration. 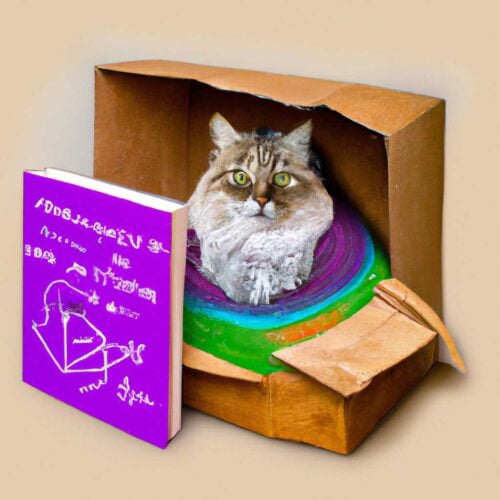 Quantum mechanics, the theory which rules the microworld of atoms and particles, certainly has the X factor. Unlike...