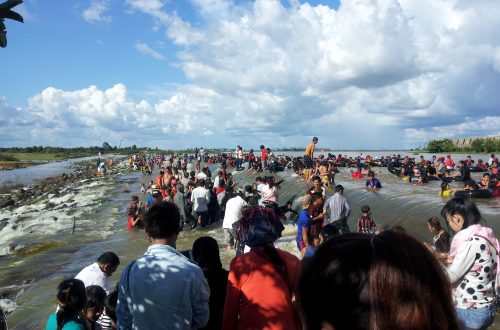 Today we talk to Andreas Neumaier, Chief Technical Principal of Hydropower about why he decided on a career in hydro and dam engineering and how Engineers can make a real difference to society.

After spending 35 years delivering projects in dozens of countries across Asia and Africa Andreas recently relocated back to Australia to take on a technical role on Snowy 2.0, the first expansion of the Snowy Mountains Hydroelectric Scheme. 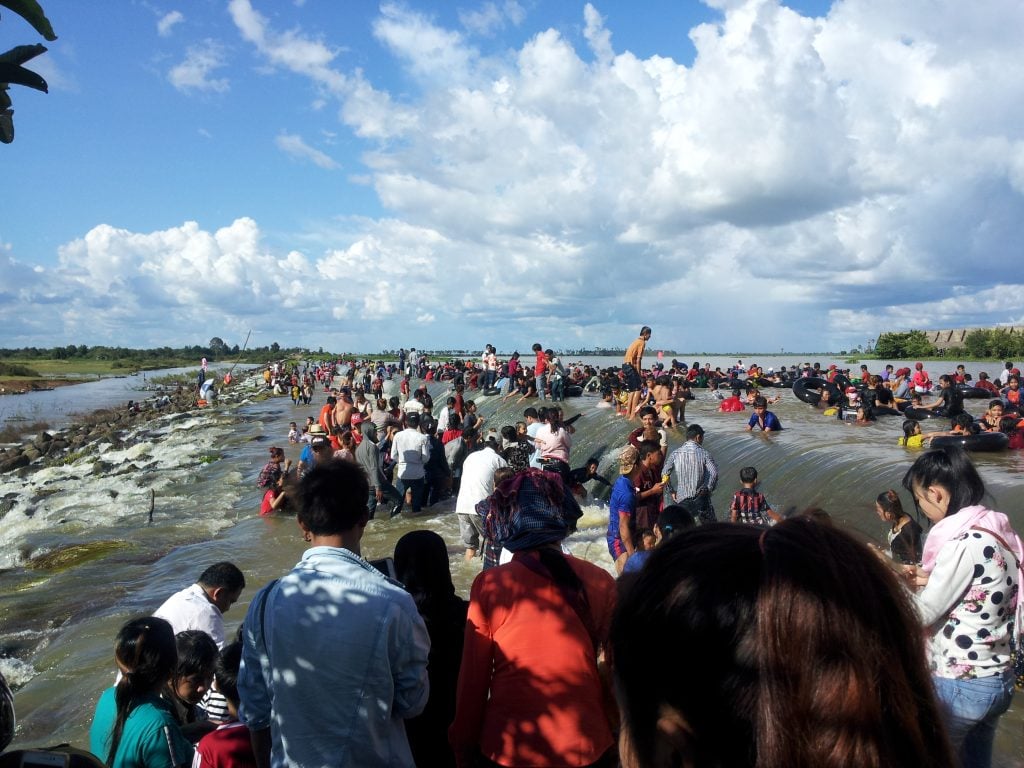 Why did you decide on a career in hydro and dam engineering?

“I chose hydro and dam engineering as a career because it offered me the opportunity to be involved in projects which, I believe, make a long-lasting contribution to a society’s development, particularly in developing countries.”

Why did you relocate back to Australia to work on Snowy 2.0?

Set high amongst Australia’s Southern Alps the Snowy Mountains Hydroelectric Scheme is one of the civil engineering wonders of the modern world.

“This is a dream project,” he says, “something every hydropower engineer would be proud to participate in.”

“The Snowy Scheme is renowned worldwide not only for having introduced new benchmarks in tunneling and construction of dams and hydropower stations, but also for setting new health and safety standards, as well as bringing together people with different social, linguistic and cultural backgrounds.”

Andreas’ role on Snowy 2.0 is a fitting pinnacle in a career that began in the early 1980s, when he migrated from Germany to Tasmania.

“My first job was with the Hydroelectric Commission in Tasmania which, at the time, was designing and building a number of hydro projects in Tasmania. Although I enjoyed working for the Hydroelectric Commission and living in Tasmania, I was always drawn to working in developing countries, and when SMEC was looking for dam engineers I decided to join the company in Cooma, where SMEC’s head office was still located in 1989.”

Over the next thirty years, Andreas worked across many developing countries, delivering dam and hydropower projects from Papua New Guinea to Laos, Malaysia to Sudan, and Nepal to Botswana

How do you deal with the impact of Hydropower projects across different countries and borders? 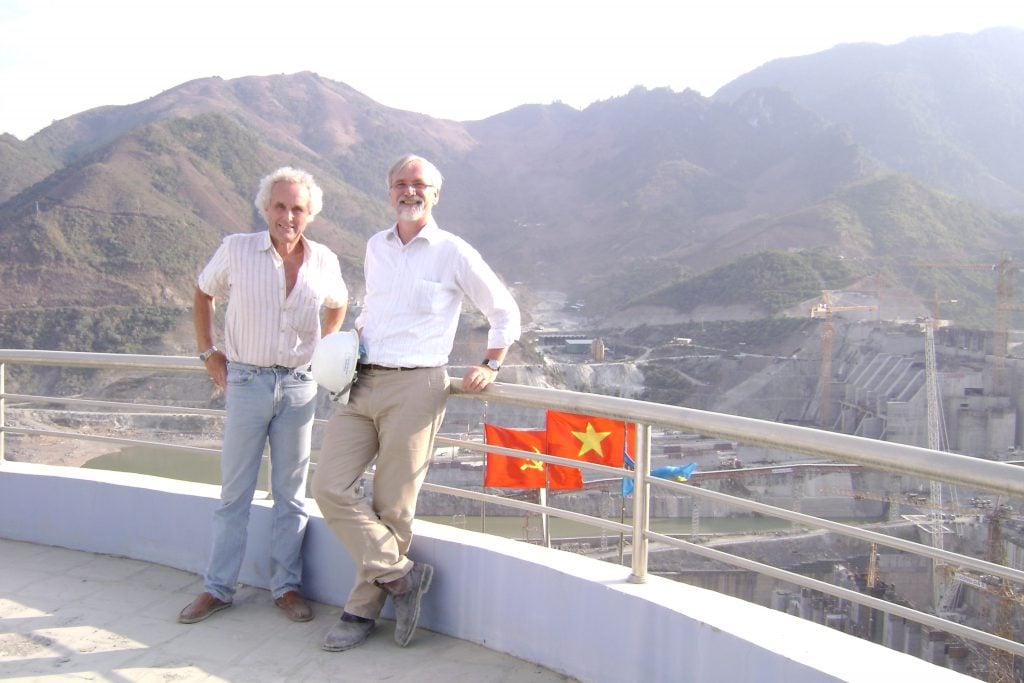 “Engineering is international and not bound to borders or cultures,” he says. “I’m proud to have been able to contribute to irrigation, flood protection and water supply projects, as well as power supply projects, in Africa, South Asia, South East Asia and the Pacific region for communities where these services were limited or unavailable.

“Some of the highlights were the rehabilitation and redesign of an irrigation project in Cambodia that was destroyed during the Khmer Rouge era; designing a water supply dam in arid Botswana; tracking with a group of Chinese engineers through the foothills of the Himalayas to a remote prospective dam site in Nepal, and managing the design and construction of several hydropower and dam projects in Malaysia, including the Ulu Jelai Hydroelectric Project.“

Andreas explains that ‘the willingness to work in different countries and be immersed in different cultures attracts a certain type of person for whom bridging cultural divides comes naturally.’

How does working in these countries affect you personally? 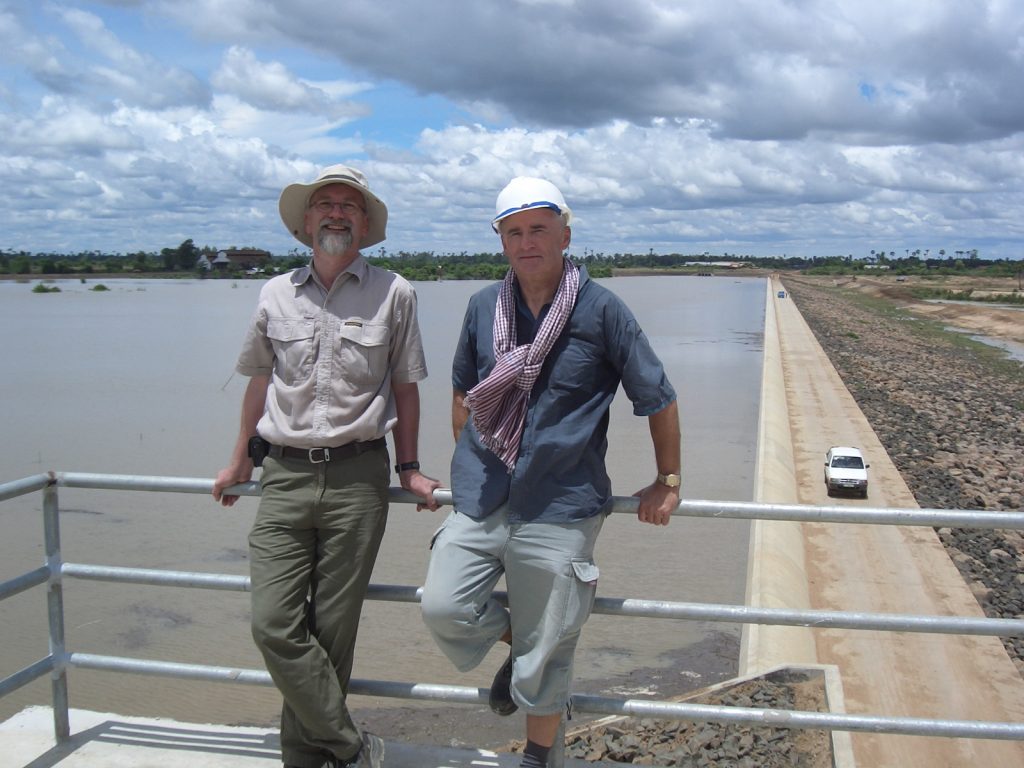 “It has been personally very enriching for me to live in these countries not just as a tourist or for short stays, but to make them my home for long periods of time, to really get to know the communities and understand their problems.”

One of the unique things about his 30 year career is the variety of projects undertaken.

“Even if an engineer is predominantly working on dam projects, the type of dam, geotechnical conditions or purpose will vary. A hydropower engineer may work one day on a micro-hydro run-of-river project, followed by a 1000 MW surface or underground power station, or a pumped storage hydro development.

“It is like changing jobs every time a project finishes and a new one starts, as all projects are different and offer the opportunity to experience something new and learn new skills.” 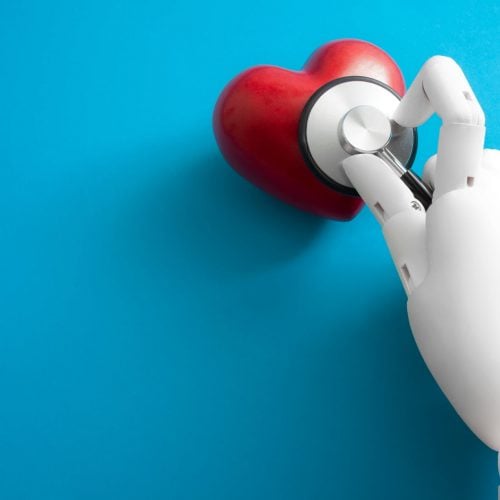 Researchers recently produced an algorithm that could guess whether heart patients had lived or died from their condition...

More interviews at at borntoengineer.com/tag/interview

Renewable Energy heavy-weight Costa Rica has reported a stellar May for its renewable energy output. The rugged, rainforested Central American... 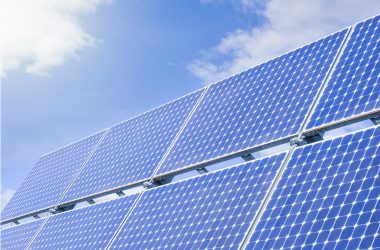 Engineers have come up with a simple concept that could change increase water security and battle climate change. This is...