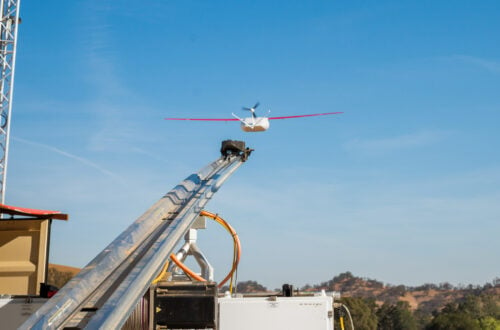 Zipline’s has been celebrating its impact on the healthcare system in Rwanda and Ghana.

Zipline has spent the last decade looking at the problem of Africa geography and its impact on healthcare. The company has taken an engineering approach; building out a complex network of drones managed by their in-house logistics systems. 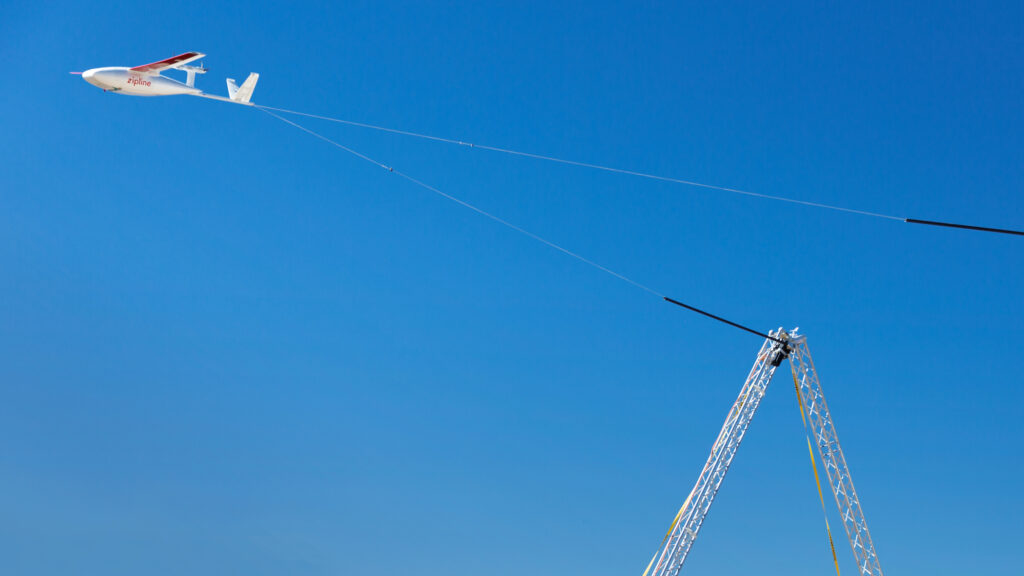 The African Development Bank has highlighted that nearly 53% of roads in Africa are unpaved. This makes it very difficult for people to access healthcare services, and has impacted basic logistics in running hospitals and surgeries in rural areas.

Zipline started working in Rwanda in 2016. Since then they have delivered hundreds of thousands of short-life perishable medical products like blood, vaccines and medicines.

Before the company was able to offer drone delivery blood could take 3-to-4 hours to arrive from Rwandas central blood-bank. Delivery times are now under 30 minutes.

While it started small, they now serves 75% of blood deliveries outside Kigali, Rwanda’s capital. The speed of drone deliveries has reduce blood wastage in the country by 67%.

The company has also celebrated a number of other milestones this year.

The end of March saw over a million COVID-19 vaccine doses delivered in Ghana. A 60% reduction in vaccine stockouts. A reported drop of 21% where facilities were missing critical medical supplies.

The company’s drones, called Zips, use GPS to act completely autonomously once launched. The company has also dropped the typical quadcopter design common in the UK, EU and US and adopted a more airplane like design meaning that Ziplines logistics centre is more like a decentralised air traffic system than a factory. 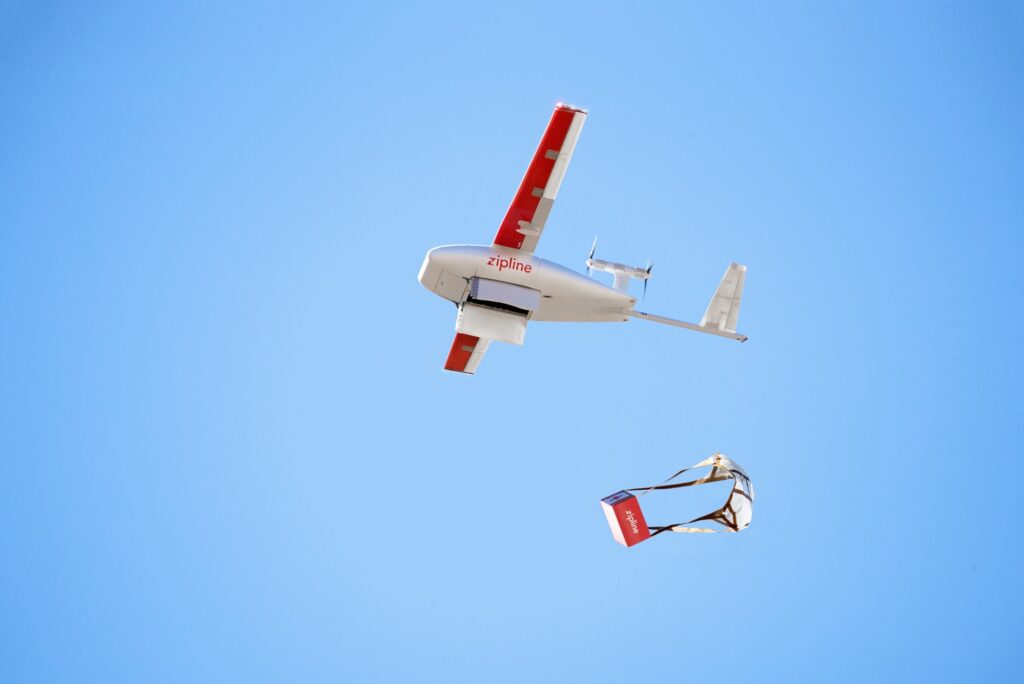 While the drones are at the forefront of what the company does, it has been quick to point out that its success in Rwanda and Ghana have been driving by its logistics systems. It is only because the company has developed the technology to allow multiple systems to work together that it has achieved its success. 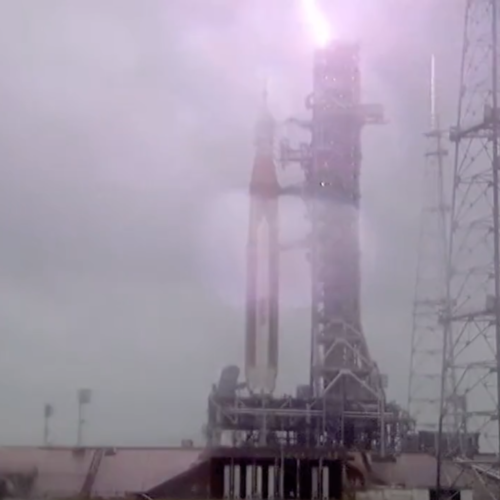 Amazing footage has emerged of four lightning bolts hitting the Space Launch System (SLS) rocket which is being...