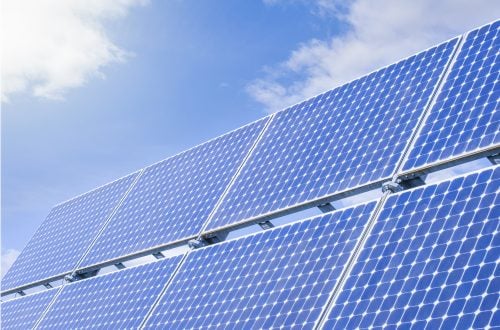 Engineers have come up with a simple concept that could change increase water security and battle climate change.

The team of Engineers from King Abdullah University of Science and Technology have used a solar panel sat on top of heat-driven desalination tubes to distil clean drinking water from waste heat.

Their new process, published in the journal Nature Communications, describes how it is possible to modify a traditional solar panel to allow for purifying salt water. The technique could be a game-changer in developing countries that struggle to obtain drinking water.

How solar panel waste head can be used to distil water 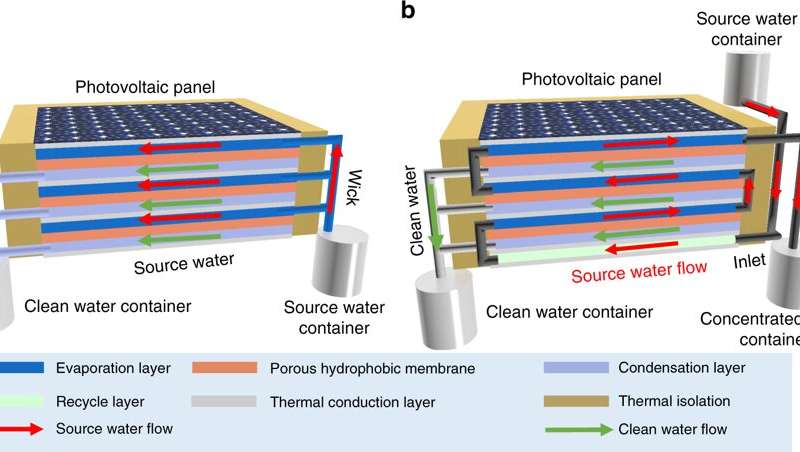 Each unit is made from a three-stage distillation unit.

First, waste heat from the solar panel falls through to the first layer. This uses heat to warm salt water. Once the water evaporates, it passes through a membrane and then condenses, yielding clean drinking water.

Secondly, the heat generated from the first box is then passed on to a second layer. This uses the same process to produce clean drinking water.

Finally, heat from the second layer is passed on to the third, where water is then processed.

The system is able to purify both ordinary saltwater and seawater and can remove dirt, heavy metals and other pollutants from water.

Similar technology exists in the form of solar stills; however, the researchers demonstrated this new technique was able to purify up to three times as much water as the conventional technology as well as producing power.

The new technology could be used anywhere where people have access to saltwater to provide safe clean drinking water. While that might not immediately sound like a lot of people, the team believe that around 10% of the world water consumption could be replaced with this method of distillation. 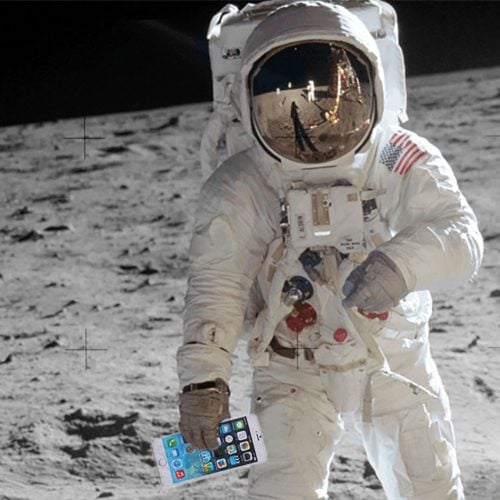 NASA’s Apollo programme was one of the most challenging technological achievements in the 20th century. Beyond the space...