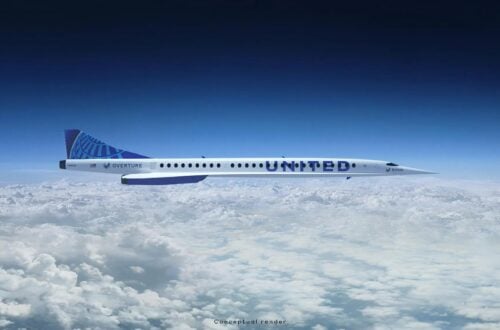 The US-based airline, United is planning to bring 15 new supersonic airliners into serve by 2029 – signaling the return of supersonic speeds to commercial aviation.

The announcement means that there will have been a 26 gap between the last commercial supersonic flight – when Concorde retired – and its return. 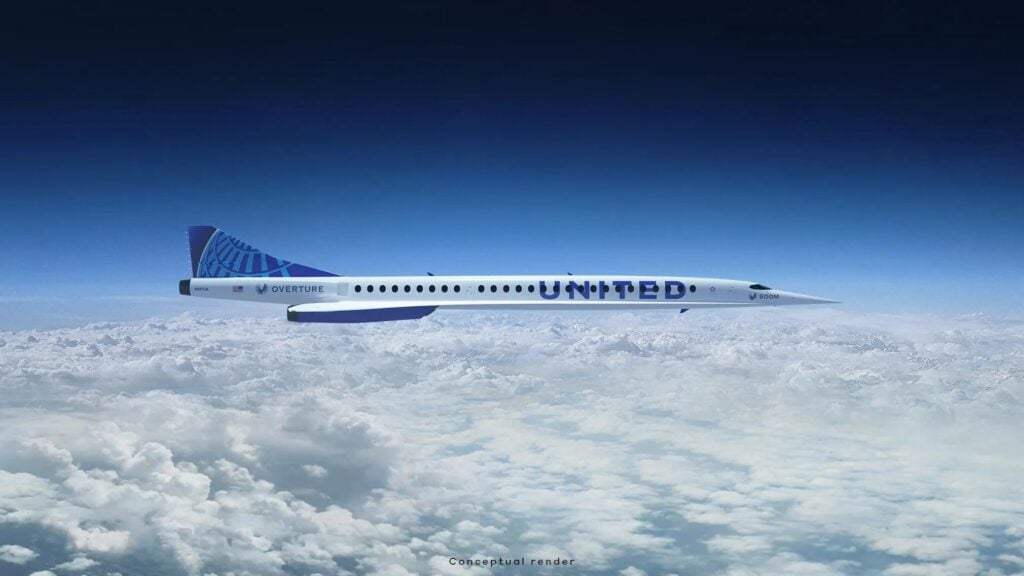 United has ordered 15 Overture planes from Boom – a Denver based aircraft manufacturer named after the sonic boom created when an aircraft breaks the sound barrier – which has not yet been flight-tested. The deal will only go through if Boom can successful certify the planes as safe.

Boom believes their craft can easily break the supersonic barrier of 660mph and reach speeds of over 1,122mph (Mach 1.7). This would allow travel between London and New York in only 3.5 hours, half its current speed.

The aircraft would replace the niche in international travel that Concorde once fulfilled – moving superrich passengers around the globe at record speeds. However, it would not quite match Concores top speed of 1,350mph (Mach 2.04).

Boom now needs to prove it can overcome concerns about noise ( breaking the sound barrier causes a loud thunderclap called a sonic boom). That boom means that aircraft are normally limited to supersonic speeds over unpopulated areas making them ideal for trans-oceanic routes over the Atlantic or Pacific.

Overture has stated the craft will be net-zero carbon aircraft, but super sonic speeds require a huge amount of fuel and the company has yet to show how it will deliver on that promise.

United have reportedly paid £140 million for each plane. While it has not announced the price of a ticket it is expected that seats will cost as much as a standard business-class fare or higher to recoup their investment. 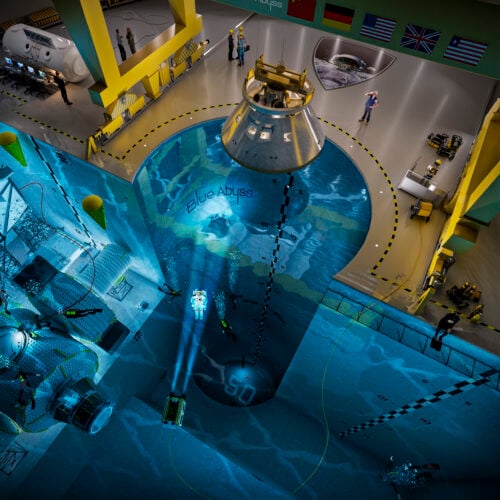 Into the Abyss - Cornwall set to house the world's deepest pool

Blue Abyss - the brainchild of ex-forces diving instructor and management consultant, John Vickers - aims to be...

Today we talk to Andreas Neumaier, Chief Technical Principal of Hydropower about why he decided on a career in hydro... 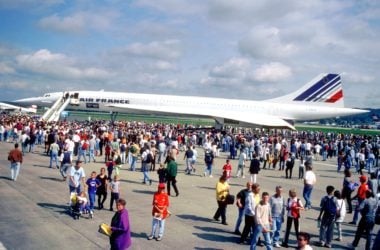 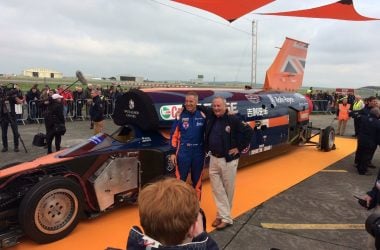 Great news for fans of the SuperSonic Bloodhound project - the car has successfully conducted its first public run. https://twitter.com/BLOODHOUND_SSC/status/923525895368925186...