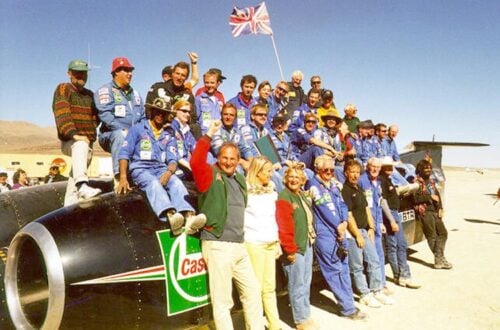 The British jet car – developed by Richard Noble, Glynne Bowsher, Ron Ayers, and Jeremy Bliss – is not only the land speed record holder but the first and only car to reach speeds faster than the speed of the sound.

How fast can Thrust SSC go

ThrustSSC set the World Land Speed Record on October 15, 1997 at a staggering speed of 763mph.

No only did the car break the world record but it became the first land vehicle to officially break the sound barrier.

It was powered by two afterburning Rolls-Royce Spey turbofan engines which gave it a total thrust of 223 kN (approximately 50,000 pounds-force) – that is equivalent to around 102,000 brake horsepower.

What is the land speed record? 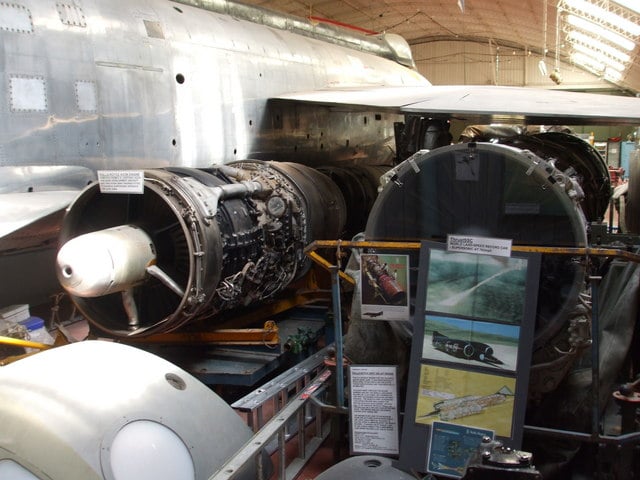 The current land speed record was awarded in October 1997 followed on from extensive test runs of the vehicle in autumn 1996 and spring 1997 in the Al-Jafr desert.

What’s the land speed record – On 15 October 1997 at Black Rock Desert, Nevada the question of how fast is the Thrust SSC could be was finally answered. The Thrust SSC exceeded the speed of sound and set two new world records – fastest Flying mile at 763.035 mph and fastest Flying kilometre at 760.343 mph. 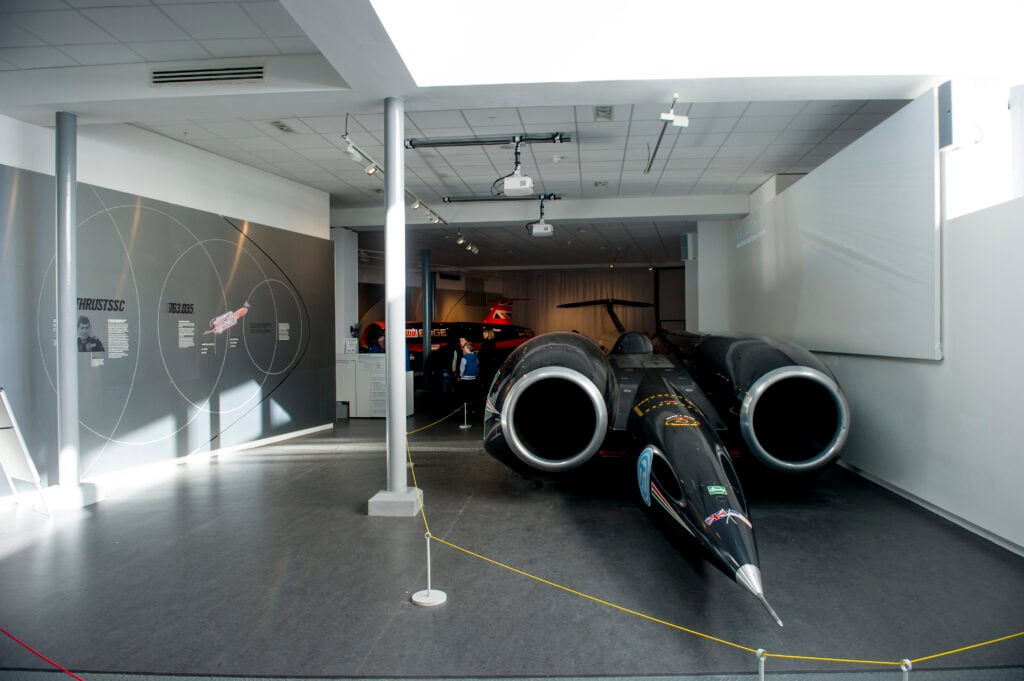 You might ask “how many Thrust SSC are there”, why are there not more of them now, and why hasn’t the record been broken. The car was essentially a one-off prototype and required a huge amount of engineering skill to design and maintain. There have been recent attempts to break the record with the troubled Bloodhound project, but this has highlight just how expensive and complex these projects can be.

The Thrust SSC might be the fastest land machine but it is a long isn’t the fastest thing ever built. A average Private Jet has an average top speed of 460-575 mph, air force fighter jets can fly anywhere between 1,500 to 1,900 mph and anything achieving orbital velocity must achieve a minimum speed of 17,000 mph.

All those figures pale in comparison to the NASA Parker Solar Probe which is set designed to get as close as 9.86 solar radii (6.9 million km or 4.3 million miles) the center of the Sun.

NASA believe that when the Parker Solar Probe reaches it destination in 2025 it might travel, at its closest approach, its fastest speed will be 430,000 mph ( that is the same speed as 0.064% the speed of light ). If that happens it will be the fastest object ever built and one of the most difficult speed records to match.

Both Thrust SSC and Thrust2 are displayed at the Coventry Transport Museum in Coventry, England 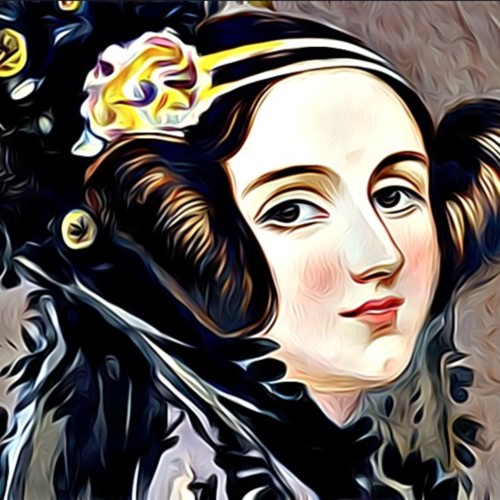 Today (Tuesday 12 October 2021) is Ada Lovelace Day - a celebration of the achievements of women in... 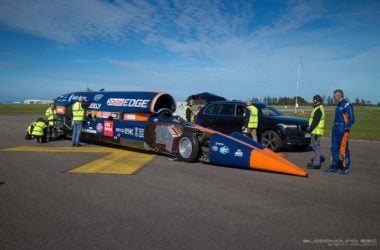 Bloodhound revs up for maiden run

Bloodhound SSC is gearing up for its a major milestone yet later this month. Starting October 26th it will undergo... 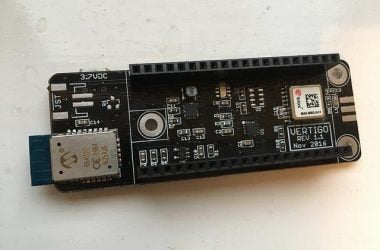 UK start-up Vertigo has combined some mind-bending maths with ARM’s mBed microprocessor to create a device that is capable of...