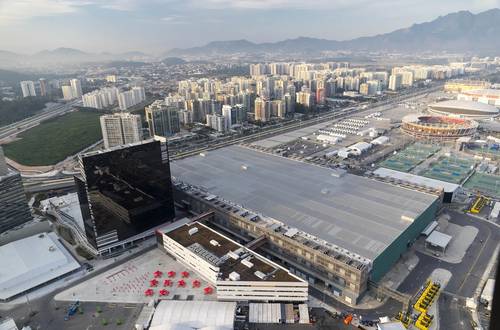 The International Broadcast Centre is the largest building in the Olympic Park, and while visually it might not have the impact of The Olympic Aquatics Stadium, Handball Arena or the Arenas Cariocas its technical stats are staggering. 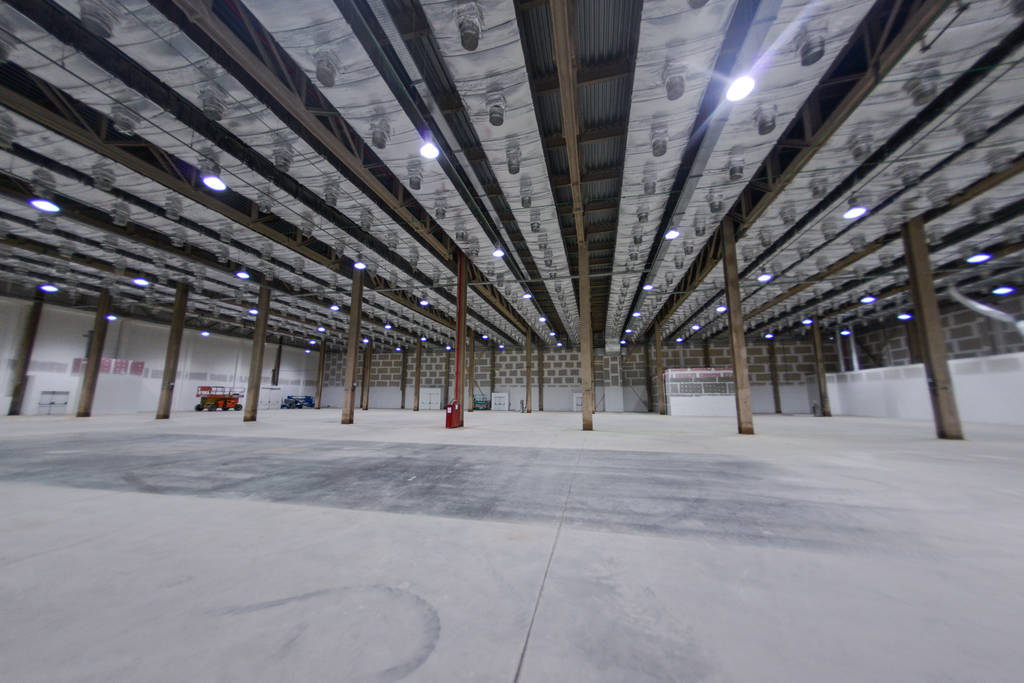 Rio’s Mayor Eduardo Paes described the project was one of the most challenging to deliver. “I have to admit that this was bigger and more difficult than any of the competition venues,”

The Centre is dedicated to television and radio station working on the Games and offers a massive 85 thousand square metres of constructed space and a capacity for 10 thousand people and during that games, it will operate 24 hours every day.

Unlike other venues for the Games the IBC was financed by private resources. A discussion is still on-going as to it’s eventual use after the Games. There is no legacy plan for it. Its massive size makes repurposing it difficult.

International Broadcast Centre by the numbers 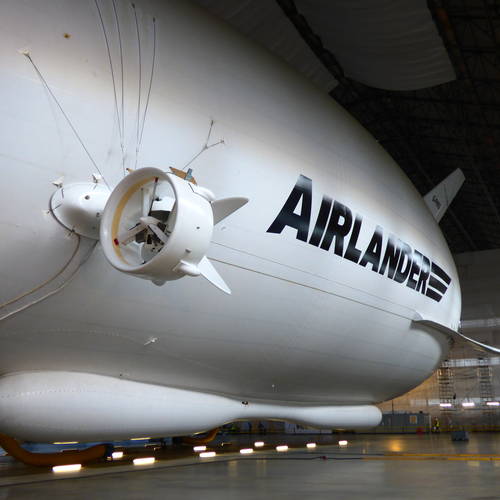 Cardington Sheds, a Grade II-listed World War One hanger than was once used to housed airships in the...

The New Jersey Institute of Technology’s Online Master in Civil Engineering degree program has put together a series of infographics...