The Olympic Park forms the centrepiece of the Rio’s Games. The Masterplan for the park was developed over six years by American multinational engineering firm AECOM and incorporates venues built for the Pan American Games in 2007.

The 120 hectares site, south-west of Rio de Janeiro, contains seven permanent and two temporary venues and is located on a triangular site in Barra da Tijuca.

AECOM stated that they took inspiration from the dramatic natural setting. With the design reflecting the energy and ambitions of Rio. 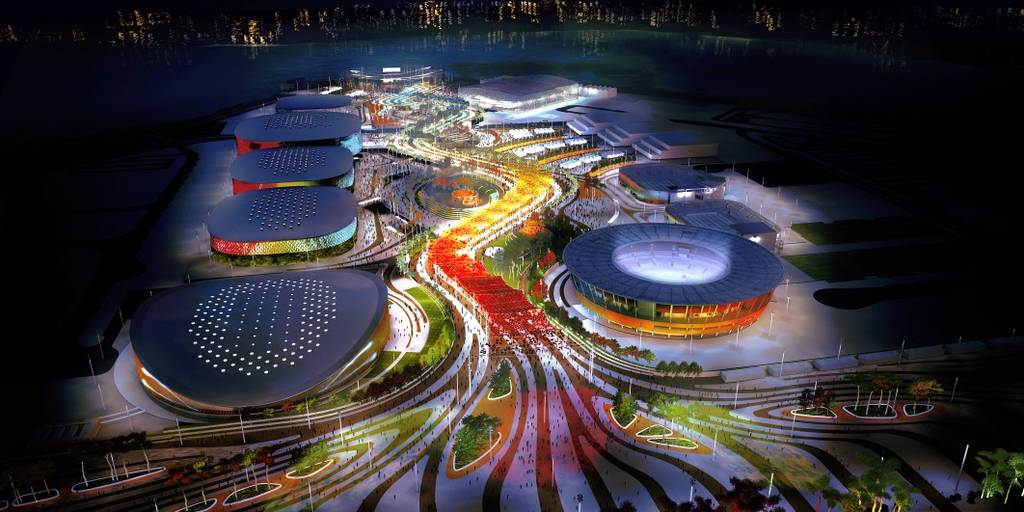 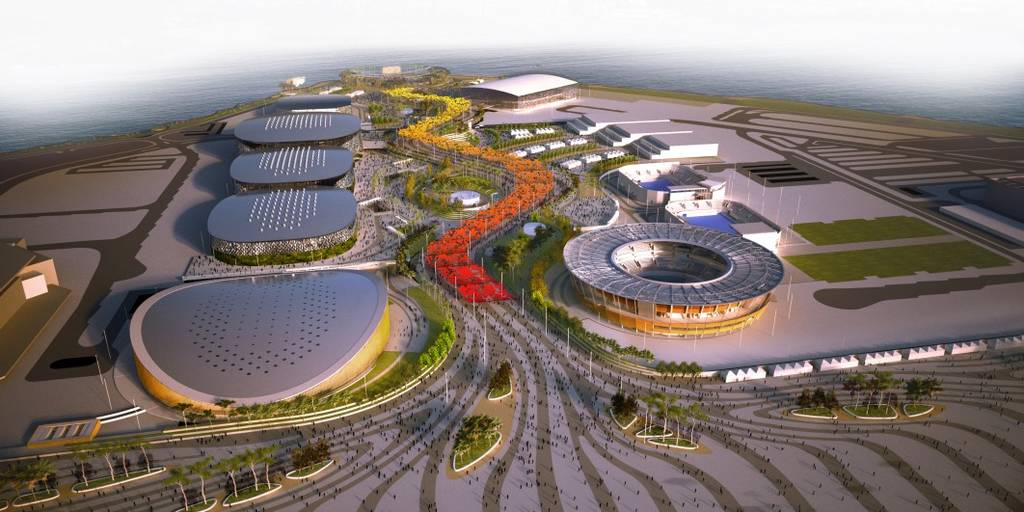 The master plan includes three stages: the games, the transition and the legacy; during the Games, the Park is designed to prioritise the free movement and safety of the 150,000 spectators expected each day. Once the Games are completed the focus will switch to the transformation of the site into lush, green parkland.

“You have to understand the goals and long-term future of the communities in which you’re building when you create it,” said Graham Goymour, AECOM’s Director, Sport and Event Masterplanning.

The environmental impact of construction was minimised from the start of the design process. With a remediation programme to minimise the soil in and out of the site, and construction waste was reused wherever possible.

During the build stage, low-impact materials such as durable “plastic wood” made from wood waste and polymers were favoured. Ingenious infrastructure design made use of natural drainage instead of installing pumps and natural ventilation in the venues reduced reliance on power-hungry air conditioning. 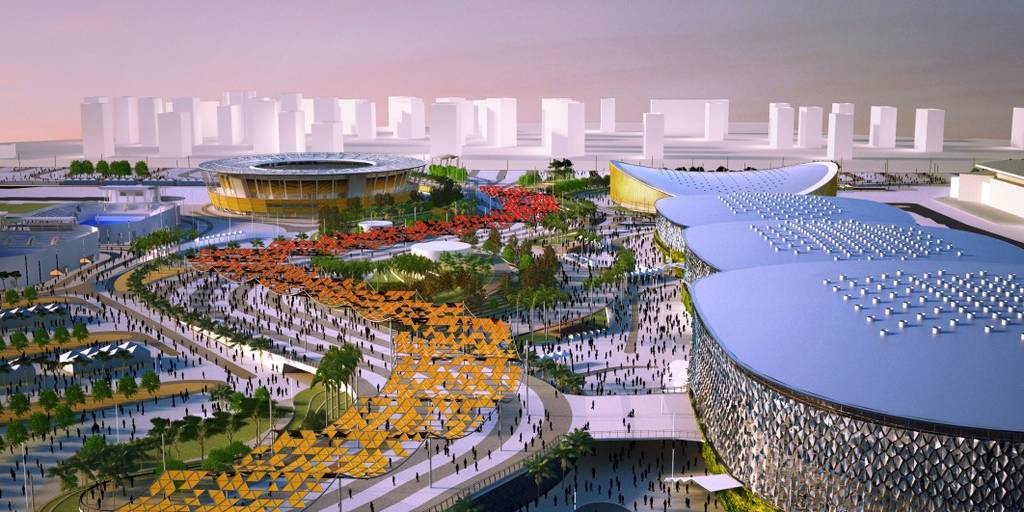 The landscape design strategy for the site involves transforming large spectator areas into a new linear park for the community. With the ultimate goal to deliver sustainable Games, so the Rio derives ongoing economic, social and environmental benefits. 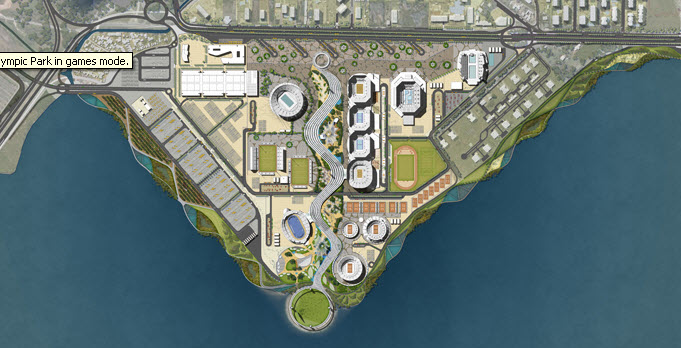 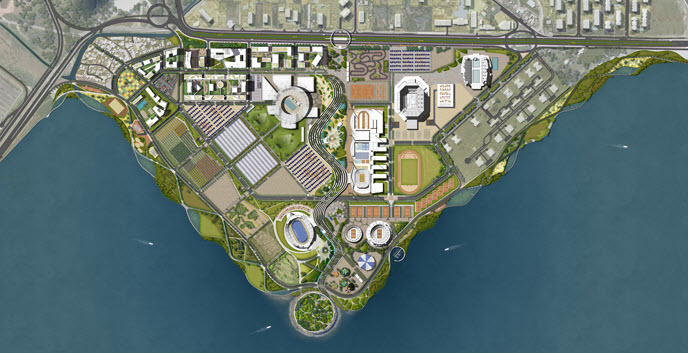 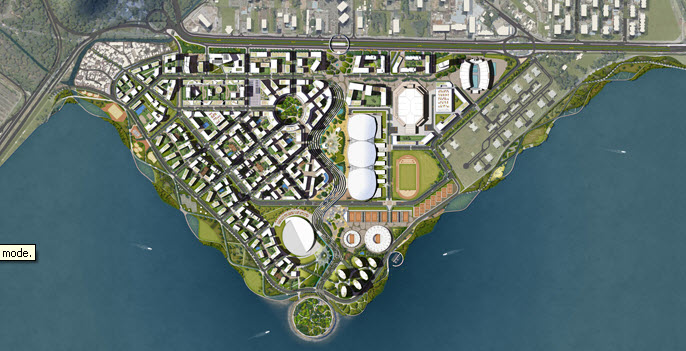 The master plan for the Games shows the Rio Olympic Park area during games mode, transition mode and legacy mode.

The final phase of the masterplan for the site then sees the creation of new homes, jobs and leisure activity venues. The development being pitched as “a global centre of sporting excellence for future generations”.

AECOM is now consulting on the Tokyo 2020 games as well as Los Angeles host city bid for 2024. Norway is known for its beautiful tall mountains, glaciers, and deep fjords. The problem is that the 1,190...