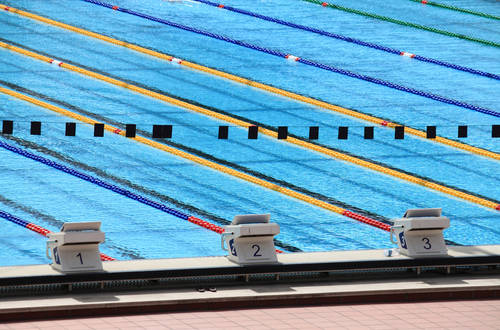 When Michael Phelps, Chad Le Clos and Laszlo Cseh tied for silver it was the first ever three-way tie in Olympic history. The previous evening saw Simone Manuel tied for gold with Canadian Penny Oleksiak in the 100m freestyle. Timothy Burke posted on Deadspin why he believes that Engineering can explain why there are so many ties in swimming? 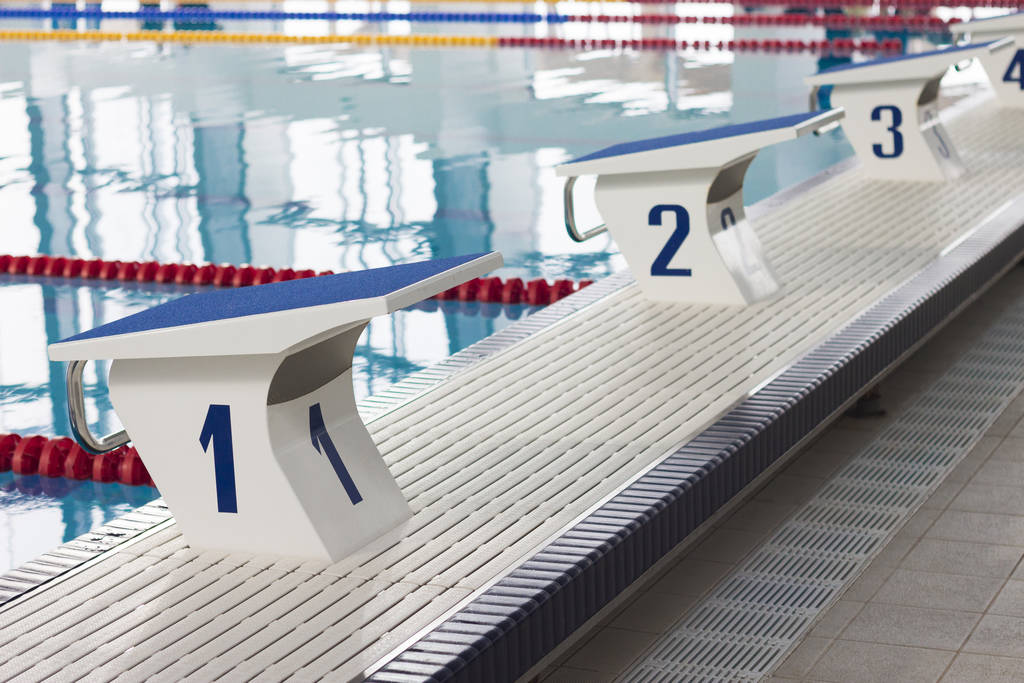 He explains that while other sports have increased the precision of recording times using more modern timing systems, which are capable of measuring down to the millionth of a second, FINA, the world swimming governing body, has refused to increase its timing precision by adding thousandths-of-seconds.

To understand why we have to look at the tolerances involved in engineering a 50m Olympic pool. FINA dimension regulations for pools allow a comparatively large tolerance of 3cm for each lane.

The current world record for the men’s 50m is 20.91 seconds. This would mean if we were to time to a thousandth-of-a-second we would cover 2.39 millimetres of travel.

While timing to that precision is possible it would be completely impossible to guarantee the winning swimmer didn’t have a thousandth-of-a-second-shorter course to swim. In fact, a very worse case scenario could see their lane 3cm longer or shorter than their competitors, a whole order of magnitude higher than the millimetres of travel being timed.

Worse still it isn’t just a matter of cost for constructing the pools to tighter tolerances; the actual length of the pool will change depending on the water temperature, ambient temperature, and even if there people in the pool itself. This is why swimming relies on timing of only a hundredth of a second, making the changes of a tie much higher than other sports.

Other sports are not subjected to this problem; both Speed Skating and course—bobsled uses thousandths of a second.

However, it is possible a similar argument for fairness could be made if you were to consider the speed of sound vs. the distance between competitors for sports relying on a shot from a starting pistol.

All this means; while a three-way tie may seem statistically improbable it is simply down to the way swimming is timed and the interesting tolerances involved in construction of pools that make them more common. More on speed skating and the speed of sound @physics.stackexchange.com