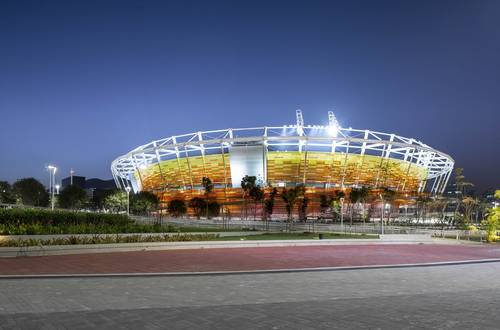 Based in Hamburg, GMP Architekten is the architecture firm behind the Tennis Centre. The Tennis Centre can accommodate up to 18,000 spectators during the Games and 10,000 seats after the Games. 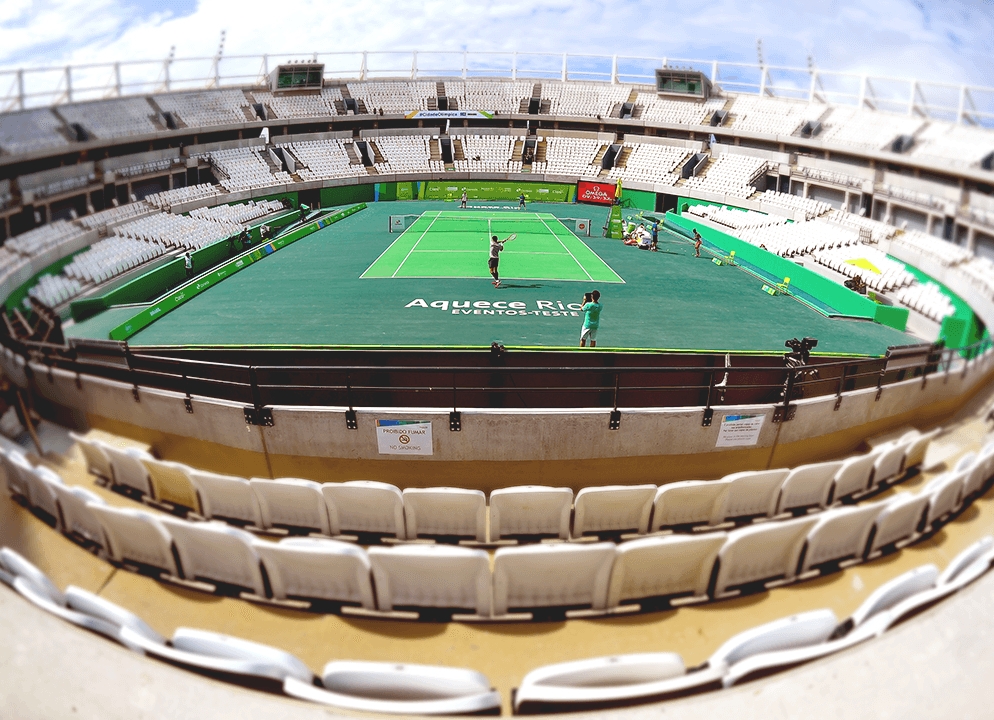 Purpose-built for the Games, the Olympic Tennis Centre features 16 courts. Unlike other ‘nomadic’ building which will be repurposed or remove, the centre court and its facilities are permanent and will be amongst the Games’ most important sporting legacies. 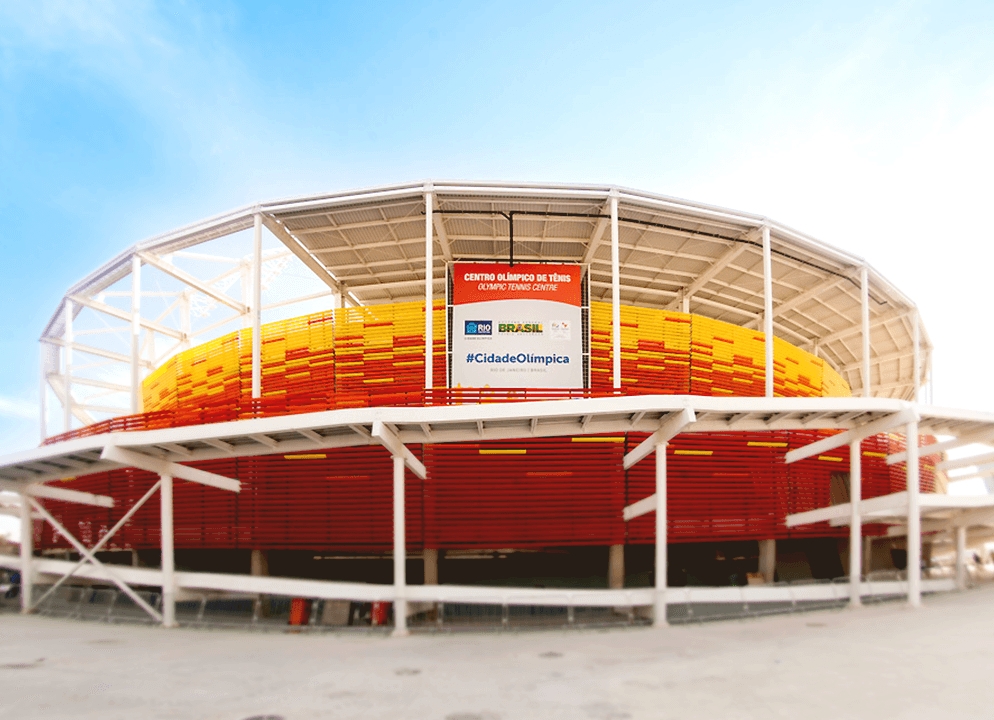 Its aluminium louvres façade is fitted around the circular stadium to appear continuous.

It’s red, yellow and orange finish are the only suggestion of tropical exuberance anywhere in the Olympic Park. 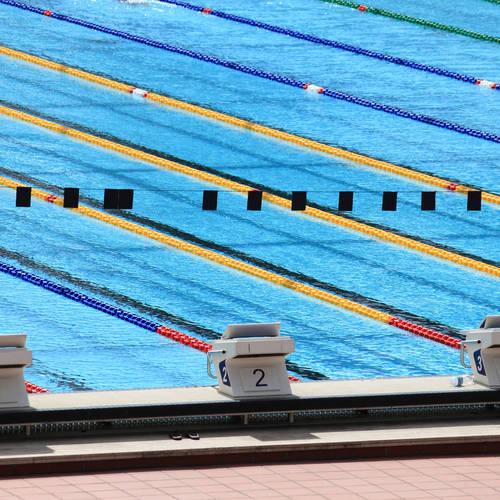 When Michael Phelps, Chad Le Clos and Laszlo Cseh tied for silver it was the first ever three-way...