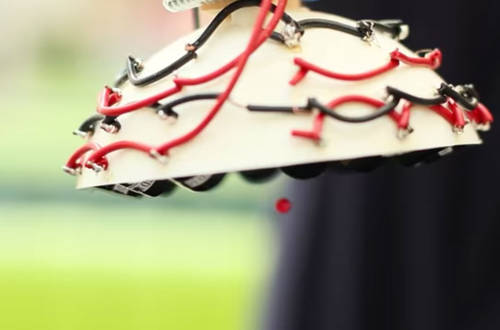 Have you ever wanted to create an acoustic tractor beam to allow you to move objects with sound? Engineer Asier Marzo has not only proved it is possible but produced a video walking you through how to create a tractor beam of your own.

However, Asier has now gone one step further. Opening up his research by releasing a step-by-step YouTube video which can help get you started creating your own device.

The video combines the tractor beams electronic components with a 3D printed enclosure.

Tractor Beams are defined as waves that can attract objects towards the source, and they are not new. In the past Engineers have managed to create tractor beams with lasers, but sound can move heavier objects than lasers and can operate in both air and water without causing damage to the objects it is moving.

Asier tractor beam works by generating an “acoustic hologram” that can trap particles from all directions. It is able to create different shape holograms (tweezers, tornadoes, or bottles) by using dozens of tiny speakers with the same amplitude and frequency but different phases. This allows you to create a complex three-dimensional interference pattern.

At the moment the device is only able to lift a Styrofoam ball 6 inches, but it is ground-breaking because it proves that an acoustic beam can generate a pulling force.

The technology could be used in a number of contactless processing applications; from samples of blood being levitated for optical analysis or chemical compounds being merged without containers that contaminate them. It might even allow doctors to move kidney stones from the outside of a patients body without any incisions.

Want to find out more. You can read a full interview with Asier Marzo at Research Gate. 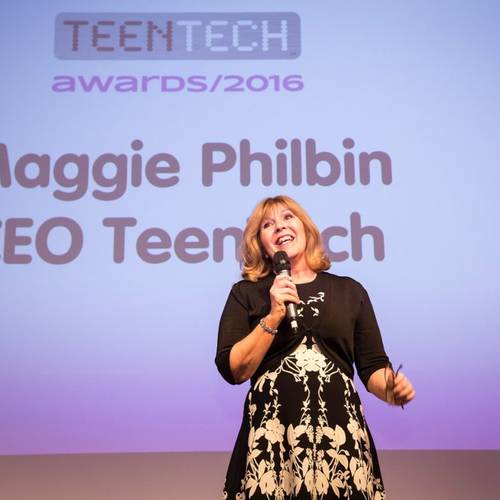 Good news for STEM as TV tech campaigner Maggie Philbin is given an OBE in this year New... 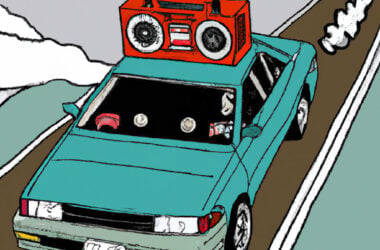 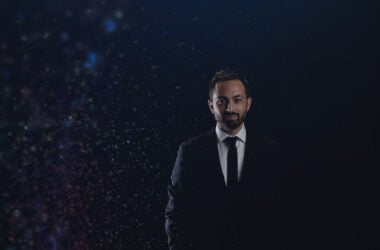 Veritasium has a great mix of science and engineering videos - featuring everything from experiments, interviews, demos, and discussions about... 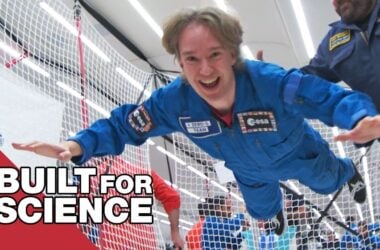 Tom Scott is an English YouTuber, best known for his amazing educational videos that covers topics from history, geography, science,... 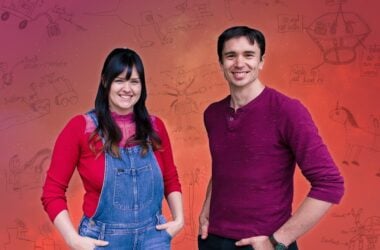 Another addition to our new list of top STEM video content is a lesser known gem aimed at younger kids... 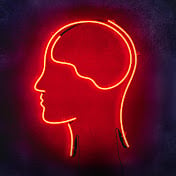 We are kicking off our new list of top STEM video content with probably the biggest STEM channel out there...