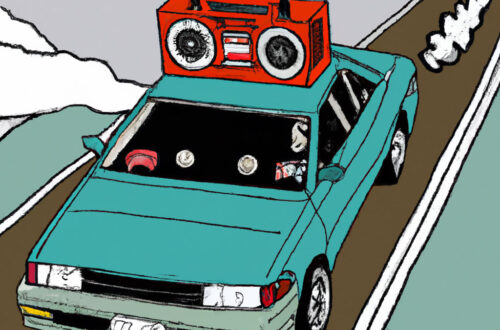 Home » News » Automotive & Transport » Engineering Questions – If all the vehicles in the world were to convert to electric, would it be quieter?

If everyone everywhere received a free electric vehicle at the same time – and owners were required to travel at really slow speeds across well-maintained roads – the world would sound different.

But that doesn’t mean it would be quieter. 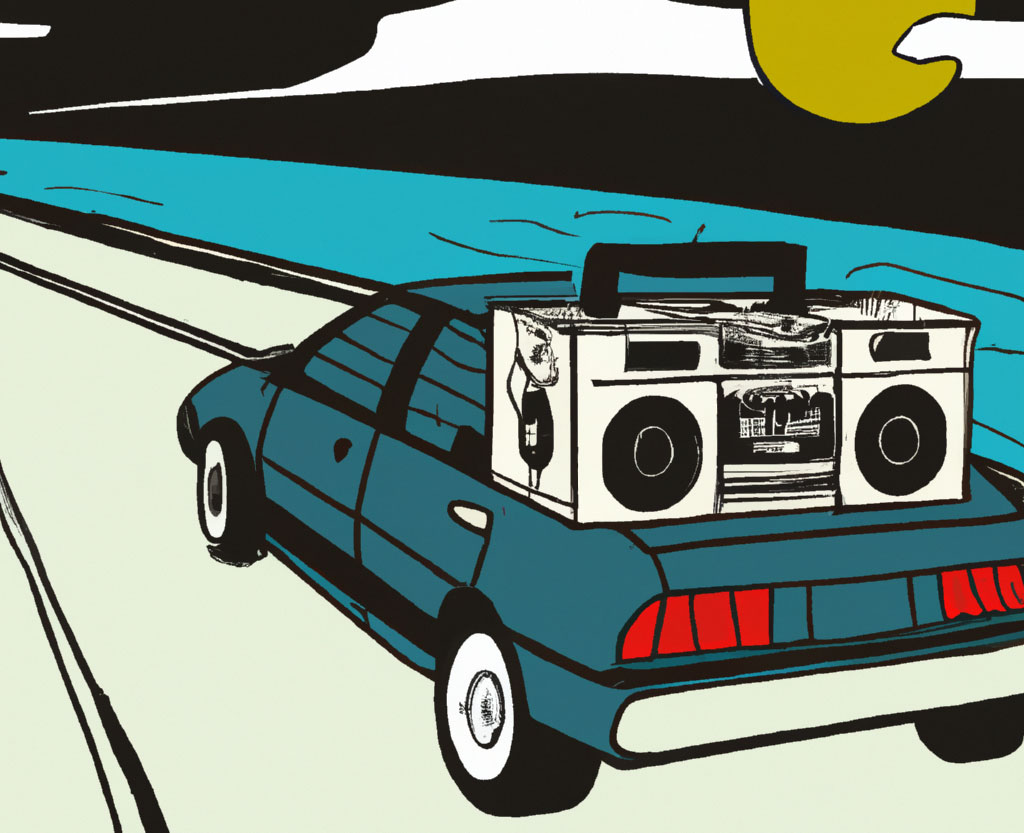 People can have different feelings about the same sound. As the founder of Community Noise Lab at Brown University’s School of Public Health, I am particularly interested in how we, as humans, decide what is a sound and what is a noise – which is what we call unwanted sounds. We perceive the sounds that we experience in our daily lives in many ways, from quiet to loud. And they can make us feel happy, angry or many things in between.

These feelings can affect our health by relaxing or stressing us. Studies also show that chronic exposure to noise can affect your sleep and hearing and contribute to health problems like heart disease.

How loud are cars?

We know that gasoline-powered cars make a lot of noise, especially on highways where they can travel at high speeds. In 1981, the U.S. Environmental Protection Agency estimated that nearly 100 million people nationwide were exposed to traffic noise every year that was loud enough to be harmful to their health. At the time, this was about 50% of the U.S. population.

Many factors influence how loud a car is on the road, including its design, how fast it travels and physical road conditions. On average, cars moving at around 30 mph on local roads will produce sound levels ranging from 33 to 69 decibels. That’s the range between a quiet library and a loud dishwasher.

For cars traveling at typical speeds on the interstate, which is around 70 mph, sound levels range up to 89 decibels. That’s equivalent to two people shouting their conversation at each other.

Electric and hybrid gas/electric cars emit very low sounds at low speeds because they don’t have internal combustion engines producing noise and vibrations. To ensure that pedestrians will hear electric and hybrid vehicles coming, the National Highway Traffic Safety Administration requires these vehicles to emit sounds ranging from 43 to 64 decibels when they are moving at less than 18.6 mph. Each manufacturer uses its own warning sounds.

At high speeds, there may not be much difference between gas-powered cars and EVs or hybrids. That’s because other factors like tire and wind noise become louder as cars move faster.

Quieter streets for everyone

Infrastructure also contributes to street noise. Cracks, depressions and holes in roads can increase sound levels as cars travel across them.

Lower-income communities tend to have poorer-quality streets and highways. So failing to fix roads could drown out any improvements in a community’s soundscape from EVs, quite literally.

Another way to reduce traffic noise would be to build more bike lanes and paths in less-wealthy communities, which often lack them, and encourage people to substitute this cheaper, healthier, cleaner and quieter mode of transportation when they can.

Electric vehicles are still out of reach for many people because most models cost more than gas-powered cars. So in reality, the benefits of switching to electric-powered vehicles – such as lower fuel costs, cleaner air and somewhat quieter streets – are going now mainly to people who live in wealthier communities and can afford EVs.

That inequitable distribution of benefits is what the EPA calls an environmental injustice: a situation in which everyone doesn’t have the same degree of protection from environmental and health hazards. To share those benefits more equally, electric vehicles will have to become as affordable as gas-powered versions.

Many people think of noise as a nuisance that’s less urgent than other, more pressing environmental issues like air and water pollution. As a result, governments fail to plan for noise, measure it, mitigate it or regulate it in any meaningful way.

In fact, noise is a significant environmental stressor that negatively affects everyone’s health and well-being, especially those who are most vulnerable. At Community Noise Lab, we aim to shed light on the public health implications of noise, argue for more holistic measurements of sound, and study noise together with other environmental pollutants like water and air pollution, working alongside vulnerable communities across the United States.

Written by Erica D. Walker, Assistant Professor of Epidemiology, Brown University and republished from The Conversation under a Creative Commons license. 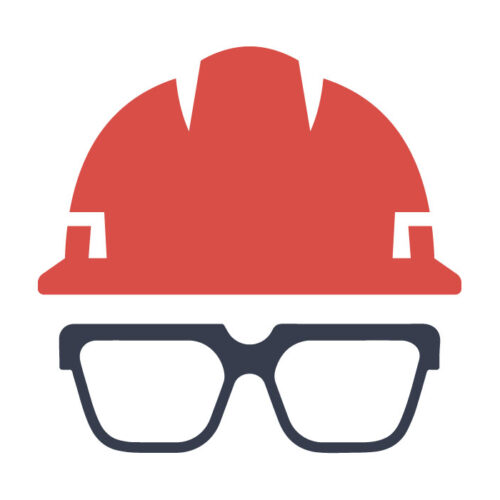 Practical Engineering comes with the tagline "Deciphering Our Constructed World" and is one of the best channels out... 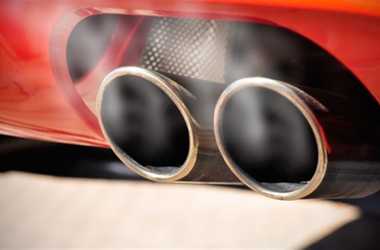 New figures show that the internal combustion engine has now entered a period of terminal decline within the UK. The...