That was the challenge posed by the UK Space Agency to Steve Greenland of Clyde Space Ltd and Strathclyde University. A week later they had a model built of the UK’s first ever national spacecraft, UKube-1, made from plasterboard, gloss photos and some late nights. On the 8 July 2014, Steve and team saw their cube satellite launched successfully into orbit.

As Steve says, “It’s the pioneer spirit that engineers have. To push the boundaries of what is possible you have to just focus on something that you believe in passionately. And go for it…”

Steve Greenland studied Avionics and Aerospace Systems Engineering at Cranfield University and the University of Tokyo. Returning to the UK he worked for Clyde Space Ltd and, through a Knowledge Transfer Partnership (KTP), with Strathclyde University. As part of the Clyde Space team Steve worked to conceive, design and build the UK’s first cube satellite. 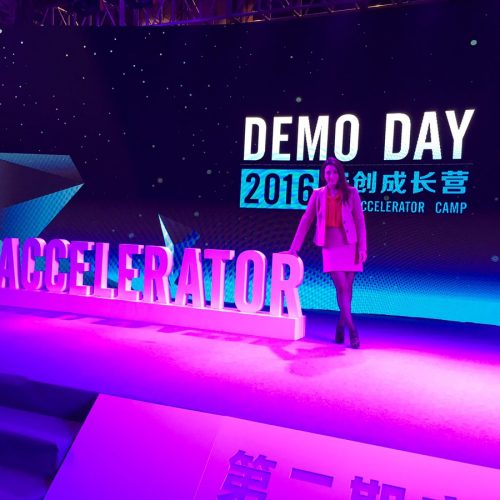 UtterBerry, a new UK smart sensing technology, founded by Heba Bevan, has been announced as the chosen advanced... 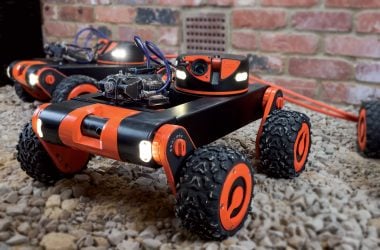 Q-Bot - the intelligent robotics and AI tool which we featured in our Born to Engineer series - has been... 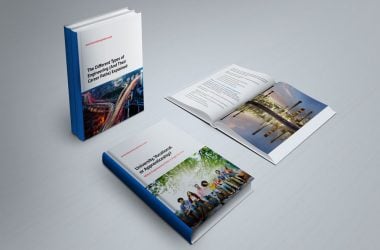 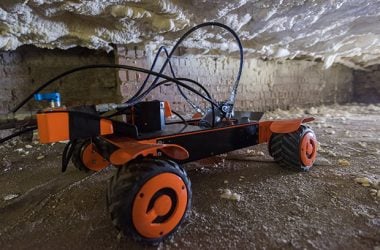 Q-Bot - the intelligent robotics and AI tool which monitors and maintains buildings - has successfully completed a £3m Series... 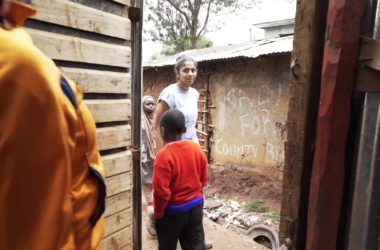 Milly Hennayake knew that simple engineering solutions can make a huge difference to the lives of others. https://www.youtube.com/watch?v=QDjUghjN2h0 Our latest... 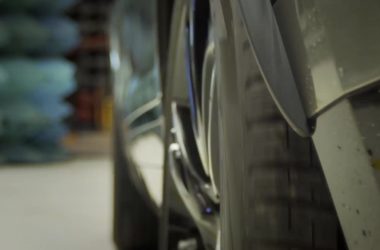 ‘Why would I want to do anything else?’ – Orla Murphy is Born to Engineer

Growing up in rural Ireland, Orla Murphy remembers how exciting it felt when her family's tractor was upgraded to include...