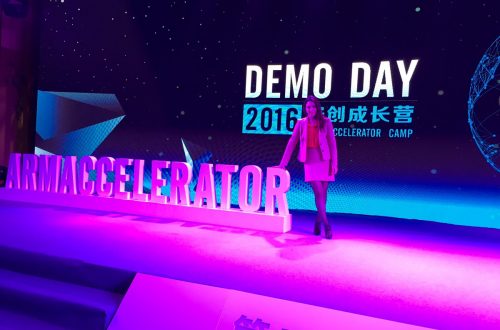 UtterBerry, a new UK smart sensing technology, founded by Heba Bevan, has been announced as the chosen advanced technology for export to China.

The announcement comes after UtterBerry was invited by the Department of International Trade (DIT) to visit Shenzhen, Chongqing and Hong Kong last month as part of the UK-China TechHUB 2016.

UtterBerry offers wireless, small and low-power capabilities sensors and will be supported moving into China by the ARM Innovation Eco-system Accelerator (a company which helps small and medium sized businesses and start-ups accelerate their business in China).

The miniature, wireless, ultra-low power sensors combined with artificial intelligence are designed for infrastructure monitoring. The technology is already being used at major infrastructure sites in the UK including Crossrail, Thames Tideway and Tower Bridge.

UtterBerry is unique because it offers AI capabilities that enable it to be self-calibrating and capable of optimising data with sensors communication according to conditions as well as achieving high levels of accuracy and, depending on battery life, can last for years.

Heba developed and deployed UtterBerry while working on her PhD research with the Cambridge Centre for Smart Infrastructure and Construction (CSIC) at the University of Cambridge. However, UtterBerry also benefited from Heba’s background working in engineering research and technical sales engineering for the leading global semiconductor IP company, ARM, in the UK and Silicon Valley.

Deputy Director General, DIT, at the British Embassy in China Sherry Madera explained she was “delighted UtterBerry has been selected as a champion of British technology excellence through the TechHub programme. DIT is dedicated to working with innovative companies to enter the China market and drive exports to this exciting high potential region. The TechHub programme is just one of the new initiatives we have launched in partnership with industry and the Chinese government. I wish UtterBerry and Heba great success.”

This isn’t the first time UtterBerry has been singled out. It has a number of awards for its innovation, including the 2015 Construction Excellence in London and the South East Innovation Award. 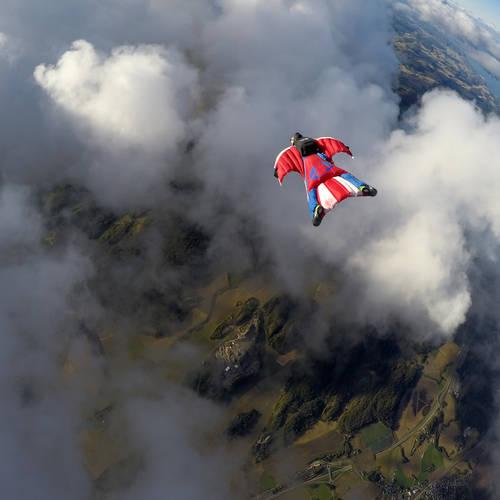 #whyflyfast The Physics of Wingsuits

Professional Canopy Sportsman and former fighter pilot Richard Webb at skydivemag.com has taken a deep dive into the Engineering Principles...