Great news for fans of the SuperSonic Bloodhound project – the car has successfully conducted its first public run.

Using only the thrust from its Eurofighter EJ200 jet engine, it accelerated to 200mph (320km/h) down the runway at Newquay Airport.

In the longer term, the Bloodhound team will fit her with a rocket motor to push the car up to speeds of 1,000mph (1,610km/h). However, that will not happen for at least two to three years.

The Newquay mark a massive success for the long-running project, giving the team confidence that the car can achieve its designed performance. 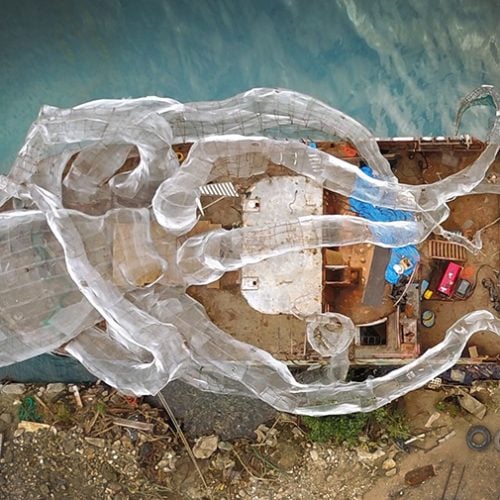 A group of conservationists led by Sir Richard Branson has created the BVI Art Reef - an underwater...