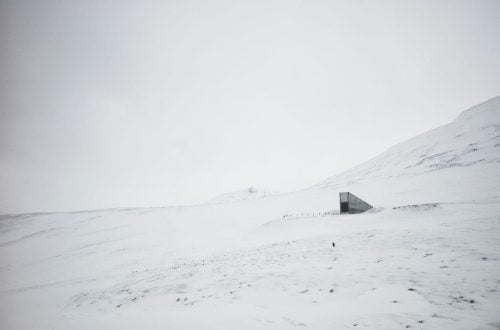 The Norweigan government has proposed a 100 million NOK to upgrade the Svalbard Global Seed Vault. 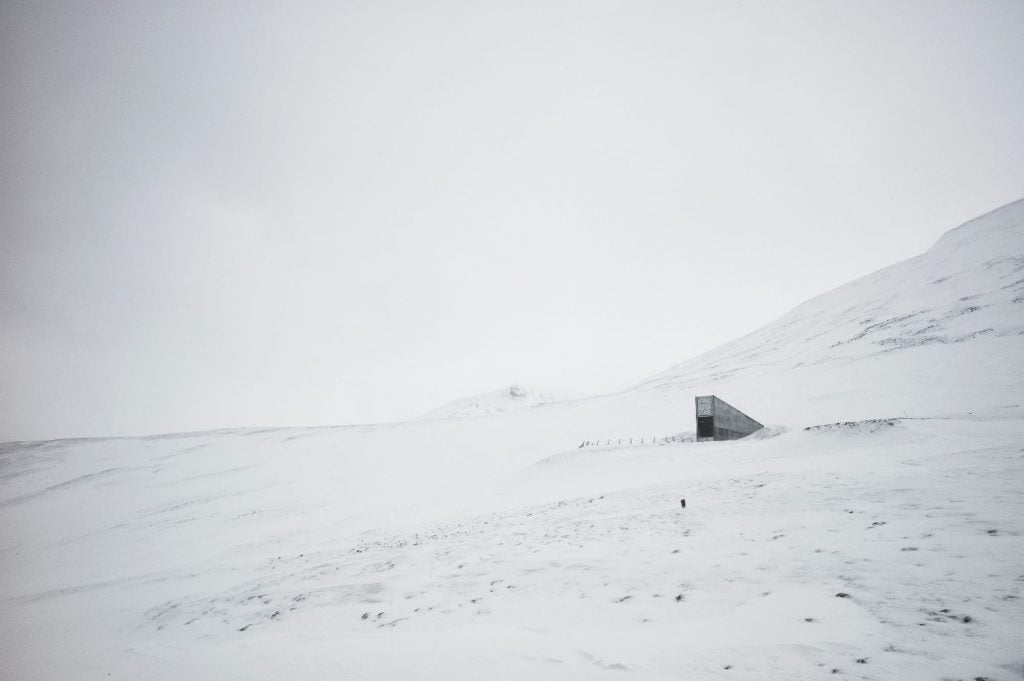 The proposed investment, around 10 million Euro’s, is designed to enhance the long-term performance and extend the banks viability.

The vault has often be pointed to at how seriously global food security is taken but when water starts dripping into your that is clearly a problem. Norwegian authorities hope this new investment will make such problems a thing of the past when they overhaul the facility.

About the Svalbard Global Seed Vault

Built into a mountainside in the Arctic Circle, the Svalbard Global Seed Vault is located halfway between Norway and the North Pole. The vault houses the world’s largest seed collection.

The facilities surrounding permafrost and icy rock mean seeds can be kept frozen even without power.

The vault is meant to acts as insurance against natural and man-made disasters. Keeping a ‘backup’ of the worlds bio-diversity in case of a catastrophic event.

Why does the Svalbard Global Seed Vault need an upgrade?

With global temperatures on the rise, the Arctic circle is experiencing extraordinarily warm temperatures.

Last year melted permafrost made its way into the vault’s access tunnel. While the water was immediately pumped out and no seeds were damaged it alerted the authorities to the need to reinforce the vault.

What upgrades will the vault get?

The project is set to cost around £9 million and focus on technical upgrades to the vault.

A feasibility study has been completed and plans have been unveiled for the construction of a new concrete access tunnel and service building. The service building will be used to house new systems for the emergency power as well as refrigeration and electrical equipment.

Want to find out more about the vault? 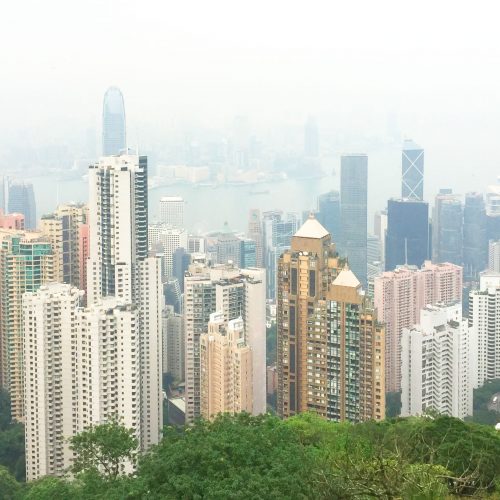 UK Engineering will take centre stage at the GREAT Festival of Innovation in Hong Kong in March. https://www.youtube.com/watch?v=mG4SCGU6CxM...

via Norway Ministry of Agriculture and Food 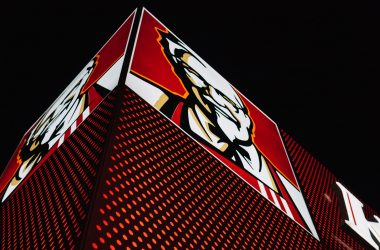