Fried Chicken giant KFC announced this week it will be testing chicken nuggets made with 3D bioprinting technology this year. 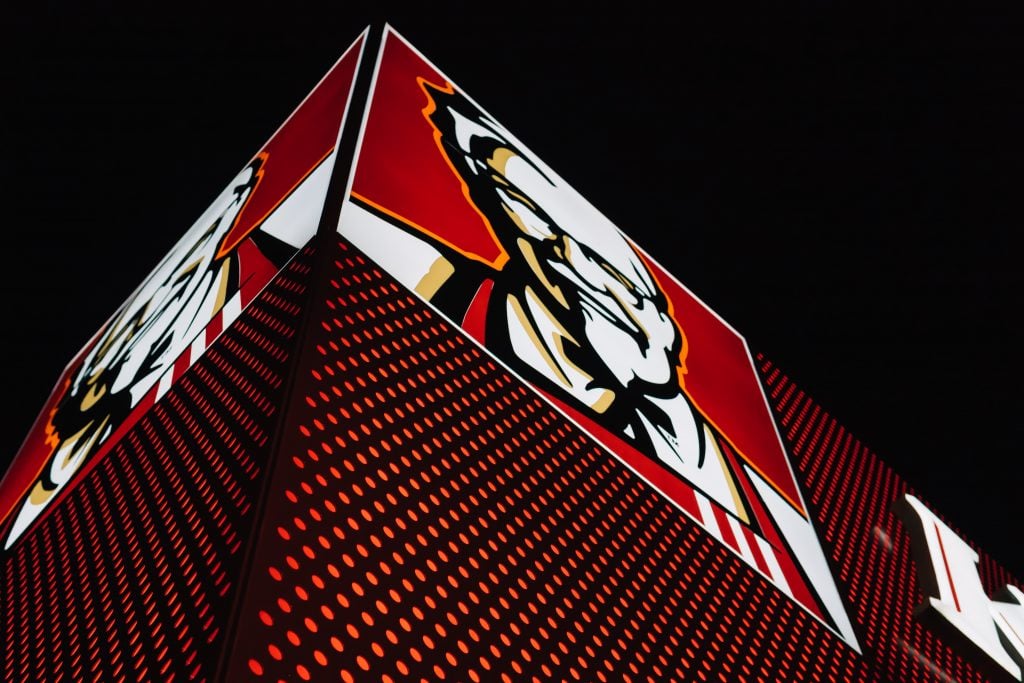 The fast-food chain will be trialling the cutting edge chicken nugget tech in Russia this autumn after partnering with 3D Bioprinting Solutions.

The idea is that the bio-printed chicken will mimic both the taste and appearance of a regular nugget but at a fraction of the cost to the environment.

If the trial goes ahead it will make KFC the first major brand to sell a lab-grown meat product directly to consumers and provide a boost to “growing” cell-based meat industry.

Bio-printing is similar to 3D printing but uses biological matter instead of plastic. It is hoped that bio-printing will allow engineers to create not just food (using meat cells) but more complex biological components like tissue and organs for use in medicine.

Raisa Polyakova, Russian CEO of KFC, explained in its press release that it believes “crafted meat products are the next step in the development of our ‘restaurant of the future’ concept. Our experiment in testing 3D bioprinting technology to create chicken products can also help address several looming global problems. We are glad to contribute to its development and are working to make it available to thousands of people in Russia and, if possible, around the world”.

While lab-grown meat is currently not available to consumers, the industry is growing rapidly as companies invest in research and development. The technology would revolutionise the food industry and make a sizeable environmental impact if the technology can be successfully implemented. 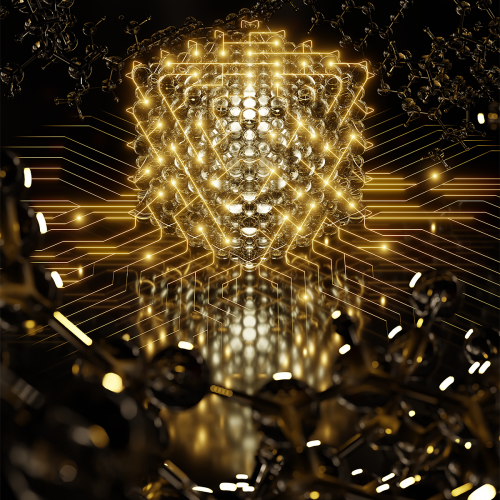 Researchers have developed a potential breakthrough technology for batteries. The new technique would increase the life of a...

Icelandic company AHA is set to expand the number of drones it operates in Reykjavik. https://www.youtube.com/watch?v=w_foIhQT2X8 The company has teamed... 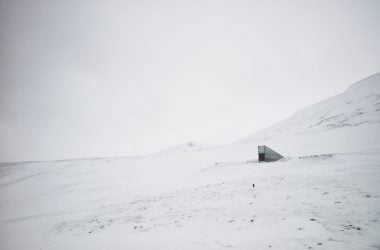 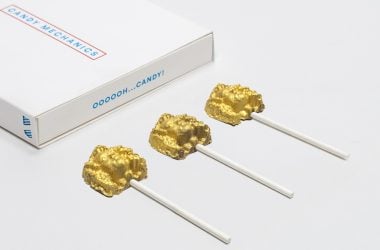 Candy Mechanics, a start-up based in London, has introduced the first 3D consumable product to be created directly from any... 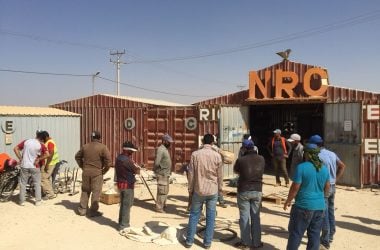 I am a scientist who has spent his career working with industry at the interface of science, engineering and medicine....