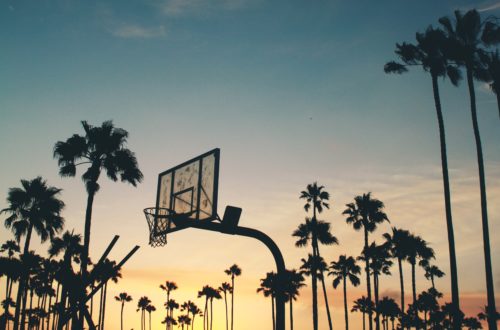 The new technique, developed by researchers at Carnegie Mellon University, uses a physics-based method for controlling a virtual character in real-time.

The team were able to feed the software motion-captured movements that people dribbling basketballs; which allowed the software to learn to dribble itself.

Traditional methods of ‘machine learning’ involve trial and error (repeating the same task millions of time until the results meet a set criteria for success). However, this new technique learns from ball movement that are physically plausible in the real world.

The research has implications well beyond simulating sports. By teaching software real-world skills quickly the team hope to improve a whole range of physical movements in games and film. Creating the right level of subtly can be difficult in the virtual world.

While motion capture technology already allows more realistic movements itcan suffer from odd glitches as movements are stitched together without the system really understanding how they relate to each other.

By teaching the software a whole skill set simulated movement should become more realistic as the software is able to transition between known skills.

The next step will be to look at how the model responds to different sports. 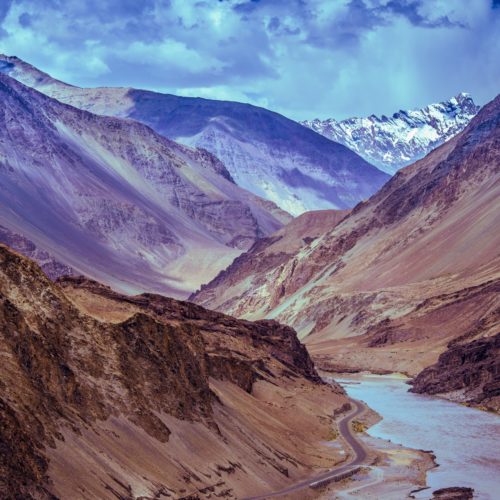 Engineers have taken aim at the problem of water shortages in arid coastal areas. https://www.youtube.com/watch?v=rIiiKbmSh0g Up to now,...