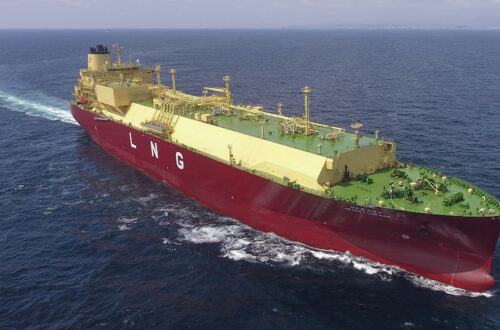 The Prism Courage, developed by Hyundai Heavy Industries, has become the first ship to complete a transoceanic voyage autonomously.

The ship, designed to carry natural gas, navigated all the way from the Gulf of Mexico, along the Panama Canal, and the across the Pacific Ocean to South Korea under the control of its onboard autonomous navigation system HiNAS 2.0 which has been developed by Hyundai subsidiary Avikus.

The tanker left the Gulf of Mexico on May 1 and arrived at Chungcheong Province in South Korea 33 days later.

The ship was build by Hyundai Heavy Industries in 2021 before being outfit by Hyundai subsidiary Avikus with autonomous navigation tech.

Whilst Avikus have claimed the landmark voyage as a world first, they dropped a fairly heavy caveat – it was not a completely unmanned voyage and that human navigation required for half of the trip. The ship sailed itself for 12,427 miles of the journey.

The self-steering tech uses artificial intelligence to assess weather, wave heights and nearby shipping to figure out the best route while adjusting the ships steering in real-time.

During the journey the system managed to recognise nearby boats to avoid a collision around 100 times.

The mission was monitored by the American Bureau of Shipping (ABS) and the Korea Register of Shipping to assess the performance of the new tech. Avikus hopes to now start the process of certification from ABS to allow it to commercialise HiNAS 2.0 and roll out it worldwide. 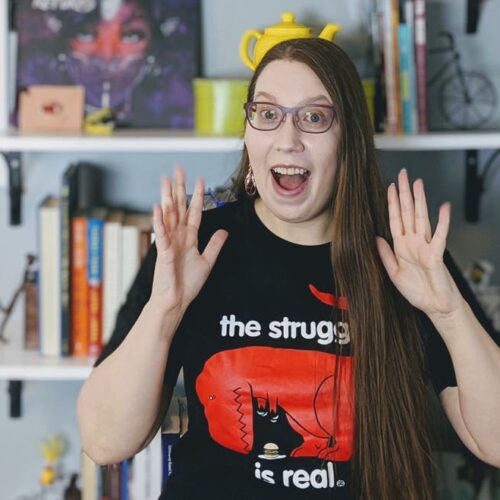 One of the the problems we have when putting together recommendations for young Engineers is good resources to...