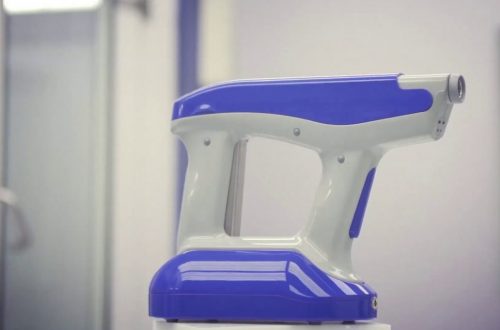 An Israeli firm has revealed its latest innovation – a medical gun spins out ‘skin substitute’ for burns.

The ‘Spider-Man-style’ should allow patients to move more freely and removes the need for painful dressings. The gun allows doctors to spin a protective web – this web forms a breathable “skin substitute” that can cover burns and other wounds.

The Israeli company – Nanomedic – believes the device gives patients increased mobility which is critical when recovering from burns. Traditionally patients have had to use bandages which can limit movement.

The device uses a technique called Electrospinning to create the web. This is when electricity is used to create nano-fibres from a bio-medical solution. The technique is not new but the device is much smaller than the large electrospinning machines available to hospitals currently.

The company has yet to reveal a price and will presumably be priced differently for different markets. However, Spincare is already introducing the device within the UK.

The Guardian has reported that Baljit Dheansa, a doctor in the UK who specialises in burns and scarring, said he had used Spincare on five patients at Queen Victoria hospital in Sussex.

Dheansa explained that the device produces a “fine whitish thing on that’s fairly robust and seems to cope with most things,” but that with deep burns it was less effective. However, he concluded by explaining that the gun “does what it says on the tin”.

Interestingly the device’s arrival coincides with a debate among doctors on how effective the traditional approach of frequent banding changing can be to those suffering from burns.

The device fits into a school of thought that says it might be better to allow wounds to naturally heal and not use a stick-on dressing that ‘stick’ to a wound. 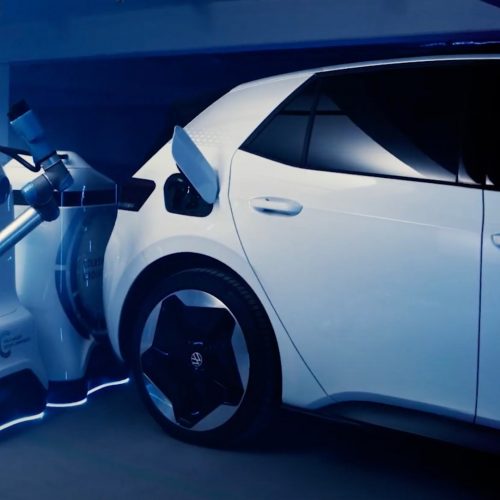 Volkswagen has revealed its' working prototype for a robot which can autonomously charge your electric cars. https://www.youtube.com/watch?v=yMC1H__xL3Y The...