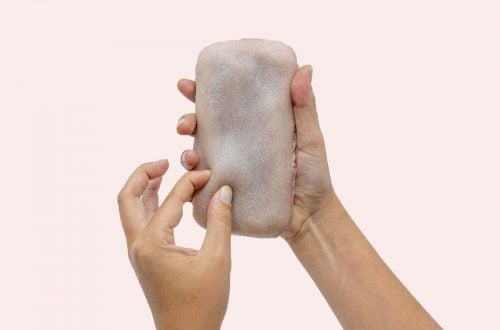 Marc Teyssier and a team at Telecom Paris have pioneered a new artificial skin that promises to make phones feel a bit more … human.

Marc Teyssier, who is a PhD. candidate at Telecom Paris, explained on his website that “we interact with others, we use skin as interfaces. However the objects of mediated communication – such as the smartphone – still has a cold interface that doesn’t allow natural interaction and input. In this project, I wanted to make available the perfect human interface that is the skin for existing devices.”

His skin-on interface is designed to solve that problem.

The new prototype is programmed to be responsive to a host of gestures, including pinching, tickling, and poking.

Teyssier has documented the fabrication process on his website, and in the video below. The process is fairly simple and should be able to be reproduced easily by other researches and HCI practitioners.

While the new tech is currently limited to smartphones, smartwatches, and touchpads, Teyssier has pointed out that the technique could be used for less nightmarish purposes such as advanced prosthetics or to allow more tactile communication with robots. 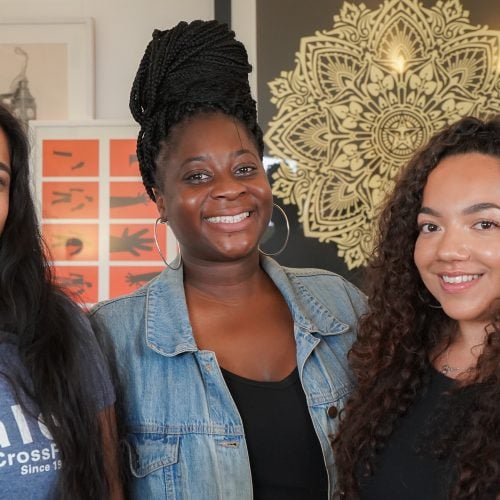 Earlier this year Born to Engineer hosted an honest and entertaining conversation about careers in engineering with three... 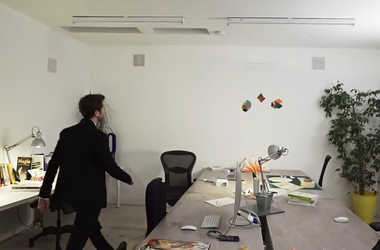 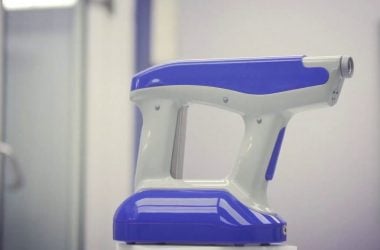 An Israeli firm has revealed its latest innovation - a medical gun spins out 'skin substitute' for burns. https://www.youtube.com/watch?v=Vo3-W9wbZXk The...