Richard Branson announces his own plans to travel to space 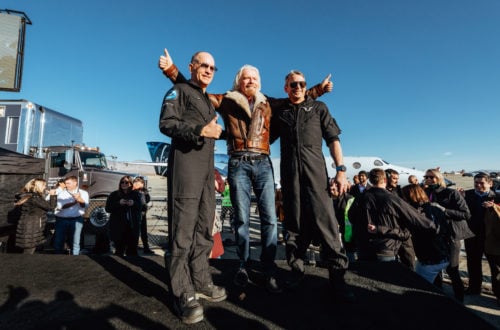 Engineering entrepreneur Richard Branson has announced that intends to travel into space aboard his own Virgin Galactic spaceship by July. 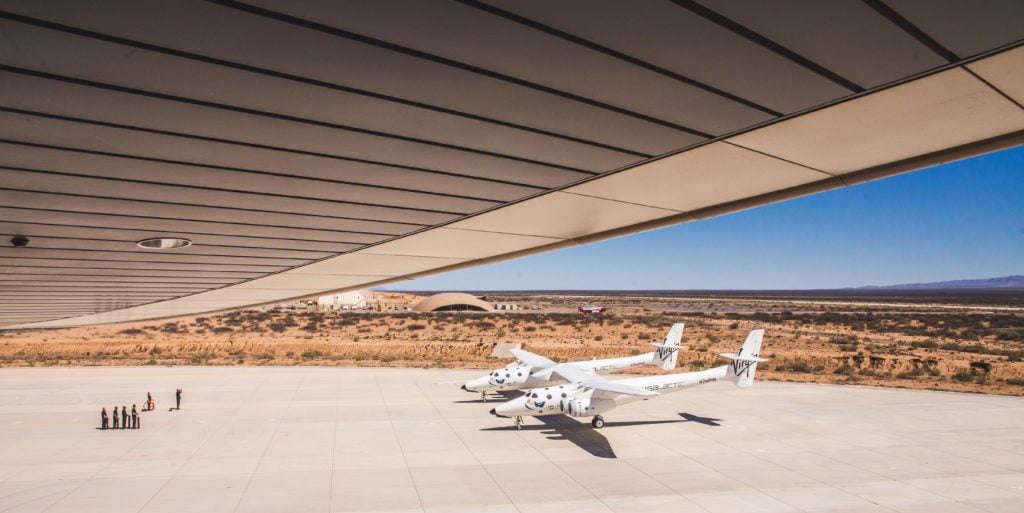 The billionaire told AFP that he wants to travel to space within the next four or five months, explaining that his wish was “to go up on the 50th anniversary of the moon landing [July 20, 1969]”.

Virgin Galactic plan is to open up space travel to tourists by sending passengers to the edge of the Earths atmosphere for a few minutes.

These short “suborbital” flights ( flights that are not quite high enough enter the orbit of Earth ) would be more affordable than SpaceX’s current tourism plans. The US company wants to send a Japanese billionaire to the moon by 2023.

However, Virgin Galactic has a poor record for announcing trips. Several dates have been announced come and gone without a fight happening. It was only late last year Virgin Galactic flew 50 miles above the earth for the first time.

The next SpaceShipTwo’s test flight is planned for February 20.

How does Virgin Galactic’s ‘SpaceShipTwo’ work 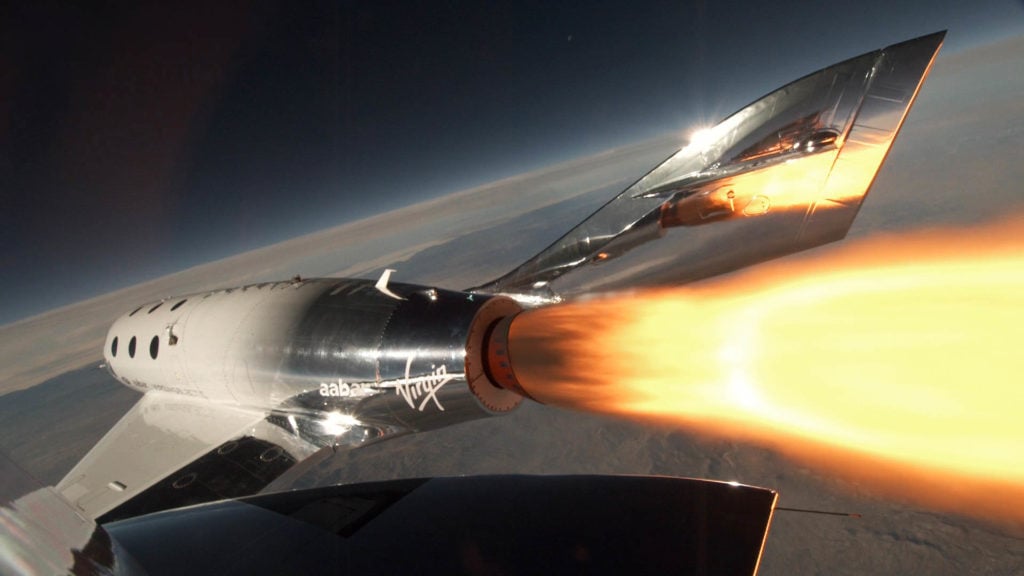 Unlike traditional rockets, Virgin Galactic’s uses a plan to launch its spacecraft.

‘SpaceShipTwo’ is dropped from a carrier plan (like a bomb) and then uses its own engine to climb high enough to view the curve of the Earth. The craft then glides back to Virgins base at Mojave Air and Space Port in California. 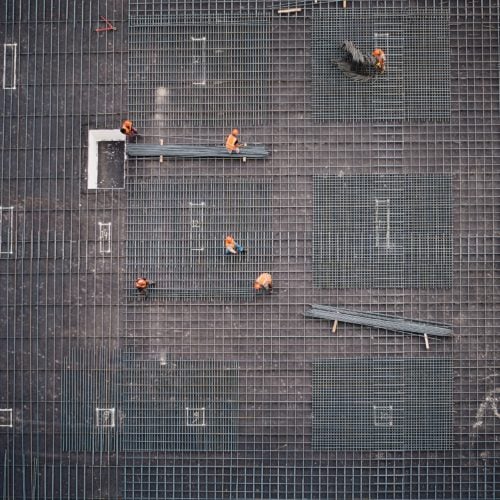 The Global Construction Industry is projected to grow to £7.92 Trillion by 2020 but this figure only takes...