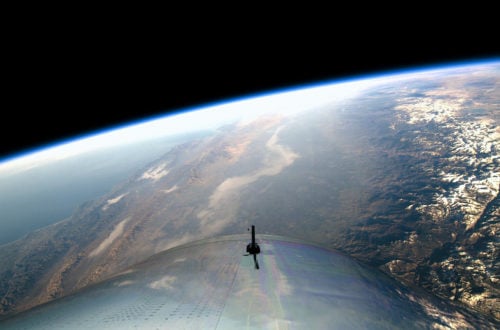 Virgin Galactic has announced that its ‘Virgin Space Ship’ (VSS) successfully reached space for the first time this Thursday.

‘Unity’ launched from the Mojave test centre in California yesterday. The craft climbed 51 miles before returning back to base. 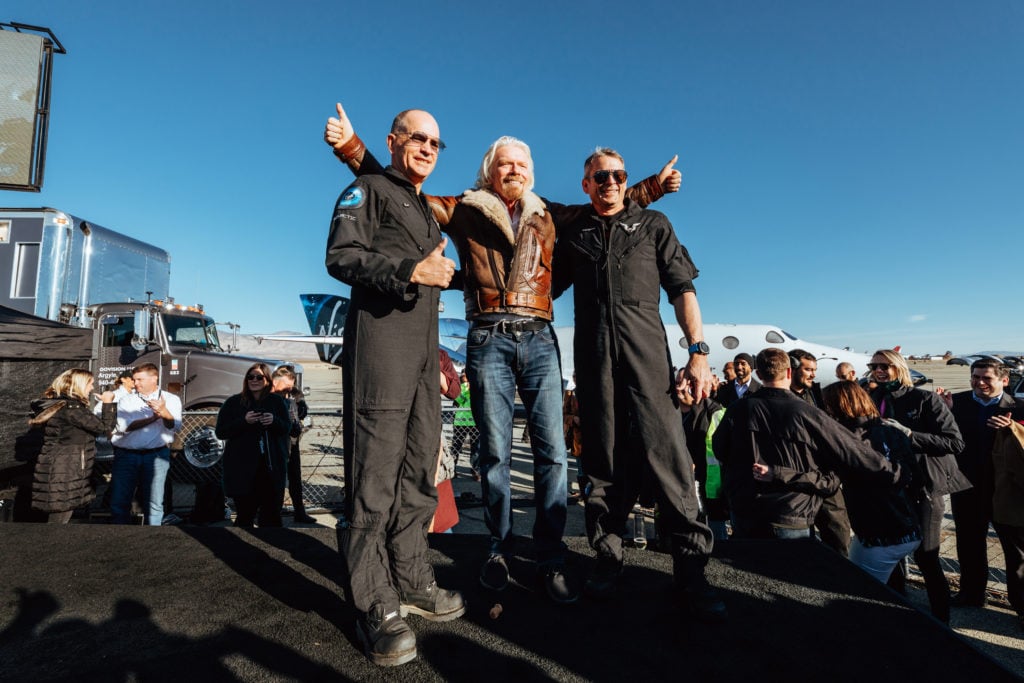 The announcement has proved a little controversial for Richard Branson space tourism venture as ‘space’ is typically considered to start at 62 miles.

The test is a watershed for the company who have been trying to reach space for 14 years and have suffered numerous setbacks.

Most tragically the catastrophic in-flight breakup of the VSS Enterprise in 2014 which caused the death of co-pilot Michael Alsbury and seriously injured pilot Peter Siebold.

Sir Richard Branson was onsite for the test and told reporters that “Space is Virgin territory!” and that the first commercial flights with passengers, including himself, will take place as soon as March 2019.

How do Virgin Galactic Spacecraft Work?

While the VSS Unity is a SpaceShipTwo is a rocket planes they are released the plane at an altitude of around eight miles. 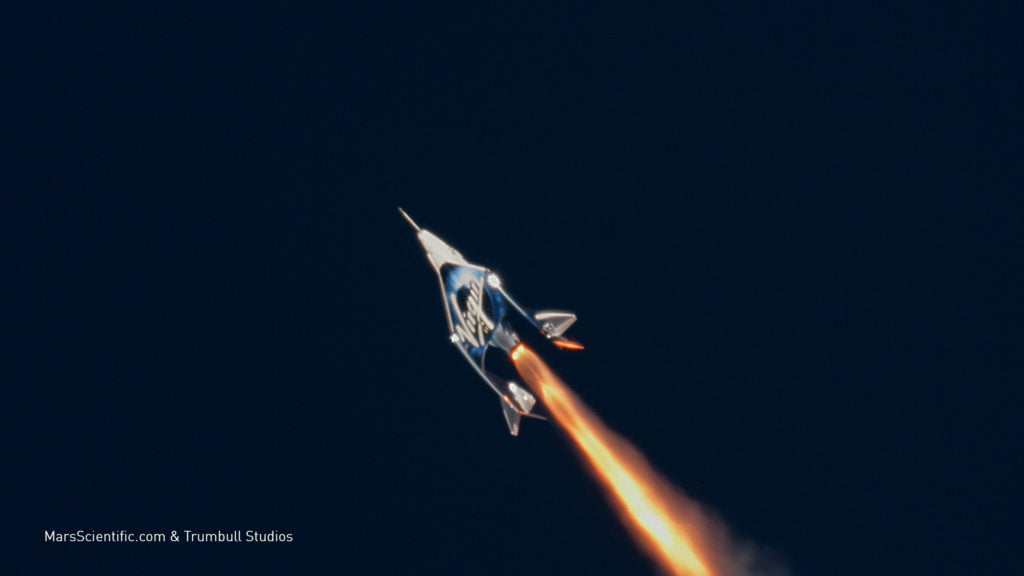 Unlike other space tourism ventures Virgins craft are designed specifically for commercial use.

Yesterday VSS Unity was released from its carrier aircraft WhiteKnightTwo. At that point it crew, Mark “Forger” Stucky and former NASA astronaut Rick “CJ” Sturckow, piloted the craft out of sight before the rocket plane re-entered the atmosphere at more than double the speed of sound and landed a few minutes later.

Virgin Galactic is now battling other space ventures, including Jeff Bezos’ Blue Origin, to be the first company to offer space flights to tourists. Engineering Matters celebrates the work of engineers who use ingenuity, practicality, science, theory and determination to build a...