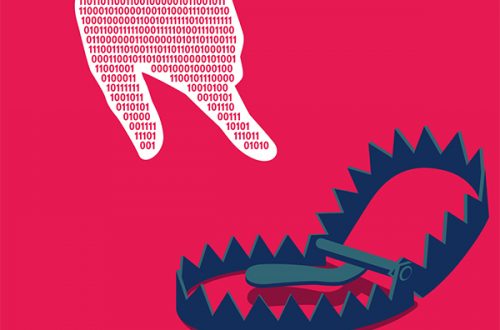 Meet PAWS – the elephant’s new protector. This new machine-⁠learning and game-theory system can predict where poachers are likely to strike.

Poachers kill around 27,000 African elephants each year. This represents around 8% of their total population and, if unchecked, could drive them to extinction within the next decade.

The problem already protected wildlife zones have is how to allocate their finite staff across a huge area.

Speaking to spectrum.ieee.org, Milind Tambe – the computer scientist at the University of Southern California, in Los Angeles behind the project explained that the problem is two-fold; “can you predict where poaching will happen? And can you [target] your patrols so that they’re unpredictable, so that the poachers don’t know the rangers are coming?”.

This is problem is what PAWS – Protection Assistant for Wildlife Security – aims to solve.

The machine-learning algorithm can process data from past patrols to predict where poaching is likely to occur now.

The system can use game-theory models to then generate new, unpredictable, routes that the rangers can patrol.

So far the system has been tested in the field in both Uganda and Malaysia – with positive results.

In the Uganda trial; the system highlighted two zones which were not routinely visited as being at risk.  Rangers dispatched to inspect the areas discovered snares and other tell-tail signs of poaching.

The team hope to expand into China and Cambodia this year; and integrate the tool into SMART – an existing tool that conservation agencies use to manage existing patrol data.

Just six years ago, more than 40% of Britain’s electricity was generated by burning coal. Today, that figure...

Today we talk to Andreas Neumaier, Chief Technical Principal of Hydropower about why he decided on a career in hydro...