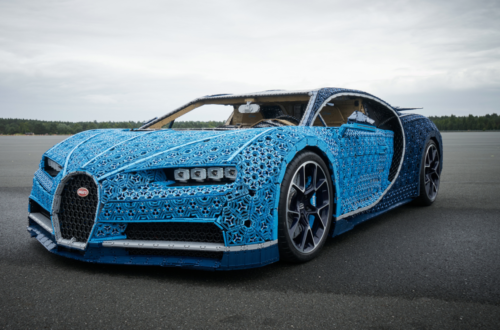 The car is a real LEGO build made from the Danish companies TECHNIC pieces. Non-glued and fully functional it can take two passengers and with 5.3 horse power behind it can clock speeds of 20km/h. This life-size model is a first of its kind in so many ways and with it, we wanted to push the boundaries of our own imagination. For over 40 years, LEGO Technic has allowed fans of all ages to test their creativity with a building system that challenges them to go beyond just creating new designs, to also engineering new functions. Our Technic designers and the engineers from the Kladno factory in the Czech Republic, the place which also builds the impressive models for LEGO Stores and LEGOLAND parks, have done an amazing job both at recreating the Chiron’s iconic shapes and making it possible to drive this model. It’s a fascinating example of the LEGO Technic building system in action and its potential for creative reinvention. Lena Dixen, Senior Vice President of Product and Marketing at the LEGO Group

LEGO did admit that it had to create 58 TECHNIC custom-made elements to complete the build. 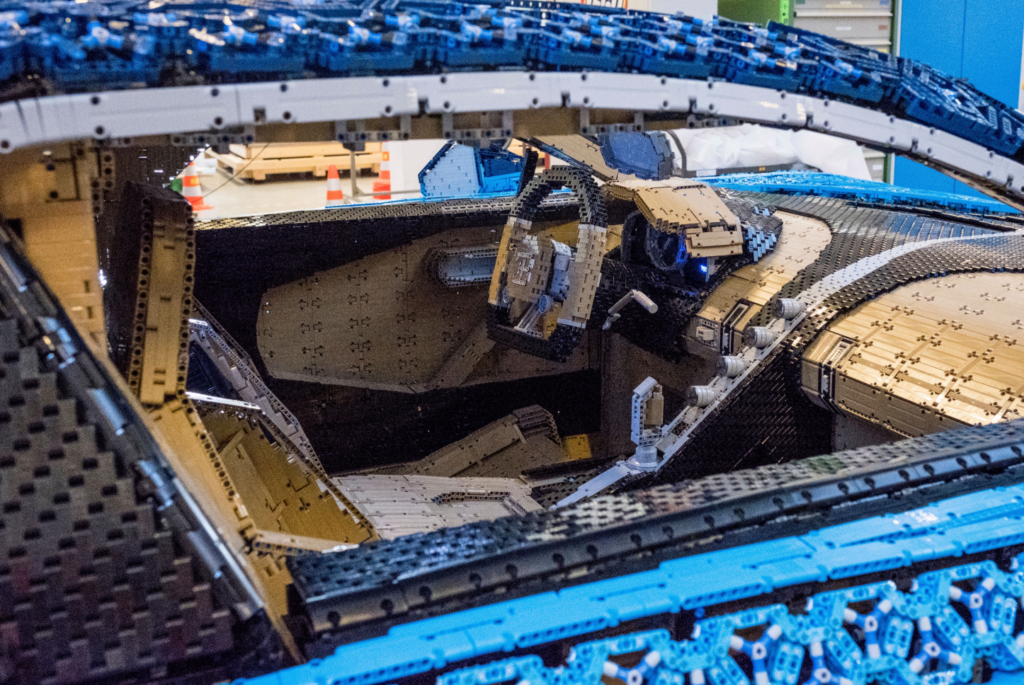 In total, the build used 1,000,000 LEGO Technic elements and weighted in 1.5 tonnes. Building it took over 13,000 work hours of development and construction

The car recreates the organic design lines of the iconic Bugatti Chiron and comes equiped with a rear spoiler, speedometer, front and back-lights, detachable steering wheel and brake pedal, all fully functional.

The model is a dream come true for any LEGO fan.

Don’t forget you have one week to enter our own LEGO competition. You can win a LEGO Bucket Wheel Excavator. 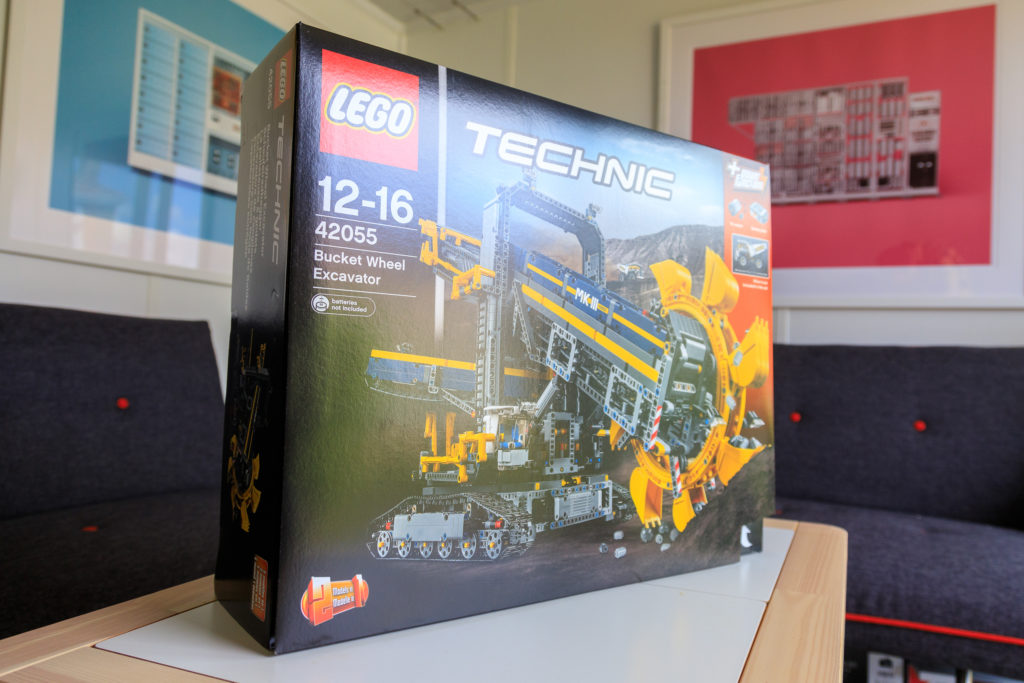 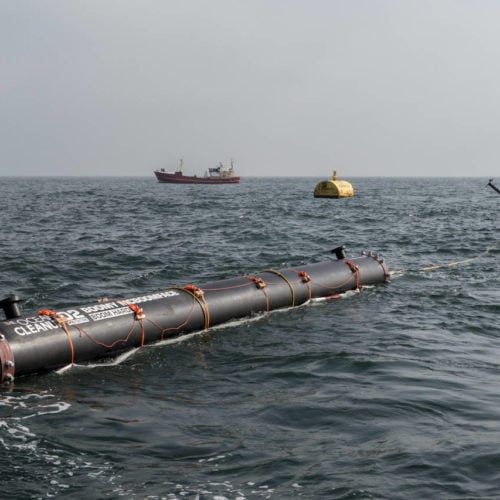 In 10 days, on September 8th, Ocean Cleanup will launch the world’s first ocean cleanup system from an... 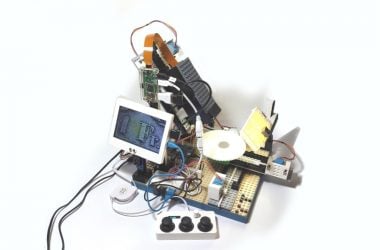 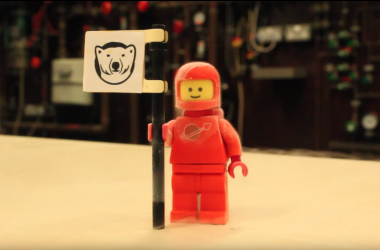 Just 5 Days to Go On Our LEGO Rough Terrain Crane

Just 5 days(!) to go to the end of our latest LEGO Competition. https://www.youtube.com/watch?v=Yt9sPsdml7g We are giving away the colossal...