Is this the end of Petrol Engine. Jaguar Land Rover pledges only electric or hybrid cars from 2020

Home » News » Health » Is this the end of Petrol Engine. Jaguar Land Rover pledges only electric or hybrid cars from 2020 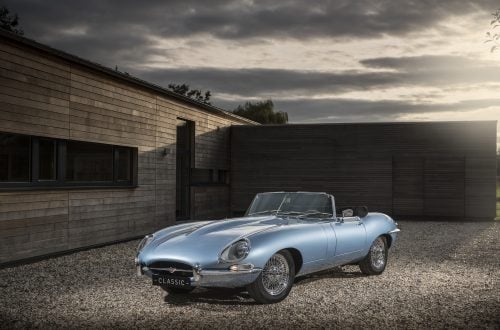 Two months ago Volvo declared it would stop making petrol or diesel powered cars and today Jaguar Land Rover followed their lead pledging to produce only hybrid or electric powered cars by 2020.

Dr Speth, CEO @JLR_News: "From 2020 all our new vehicles will be electrified, giving our customers more choice." #JLRTechFest pic.twitter.com/rPQkdJ3Jkf

Jaguar Land Rover is now the latest large carmaker to make the move to electric or hybrid cars with Jaguar selling 583,000 cars in 136 countries last year. The UK engineering giant promised that all of its new models from 2020 will be either fully electric or hybrid.

Every new Jaguar Land Rover model line will be electrified from 2020, giving our customers even more choice… In the UK, there are currently more than quarter of a million lorry drivers. What happens to our society if these lose their jobs. Who pays for them? What happens to the social fabric of the country?
Dr Ralf Speth, JLR’s chief executive

The announcement is a huge step as it only unveiled its first single electric concept car last November.

The #Jaguar FUTURE-TYPE, our virtual concept car for 2040 and beyond, will be unveiled tomorrow at the 2017 #JLRTechFest, London. pic.twitter.com/DVDkFRM2jI

We are on the brink of the most exciting revolution in mobility in our history … We have the ideas to make it liberating, and transform lives, but it will require us all to make profound choices.
Dr Ralf Speth, JLR’s chief executive

Jaguar Land Rover also hinted it would like to build an electric car plant in the UK (similar to Nissan’s Sunderland facility) but has not publically made a concrete commitment yet. A new electric car plant would give a significant boost to the British car industry. 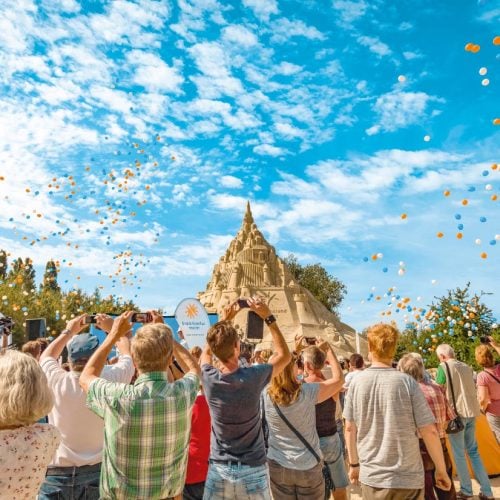 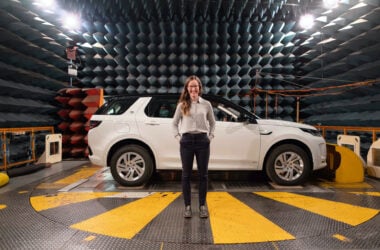