Drone rescues teens hours after being unveiled for trial 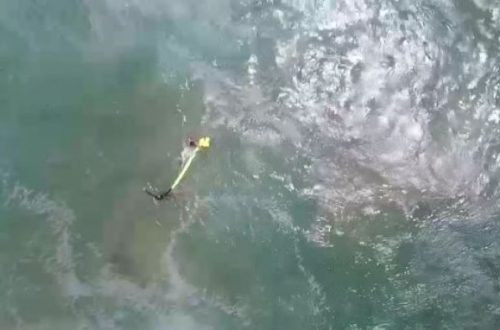 A brand new rescue drone – just out of the box for trials – was put to use in a real rescue at Lennox Head, Australia, yesterday.

The new rescue drones were unveiled yesterday morning as part of a collaborative project between Surf Life Saving NSW and the Australian State Government.

However, just hours after the drones started their trials, a member of the public reported seeing a pair boys in trouble off-shore. The new drone was able to locate the boys in under two minutes and dropped an inflatable flotation device.

The pair were able to cling to the rescue pod and swim to shore. Surf Life Saving NSW, who were trialling the drone, reported the boys were exhausted but unharmed.

The 17-year-old and 15-year-old boys got into distress about a kilometre north of the patrol area at Lennox Head, on the New South Wales far north coast in a 3-metre swell.

<blockquote>This is a world-first rescue… never before has a drone fitted with a flotation device been used to rescue swimmers like this. <cite>Deputy Premier John Barilaro said</cite></blockquote>

The Australian government are planning to invest $430,000 in drone technology along the New South Wales coastline. The initial trial is set to end at the end of April this year. Surf Life Saving NSW will then assess if it will roll-out the project permanently. 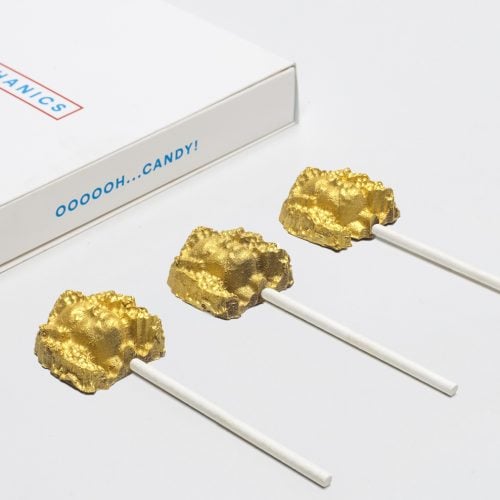 Candy Mechanics, a start-up based in London, has introduced the first 3D consumable product to be created directly...