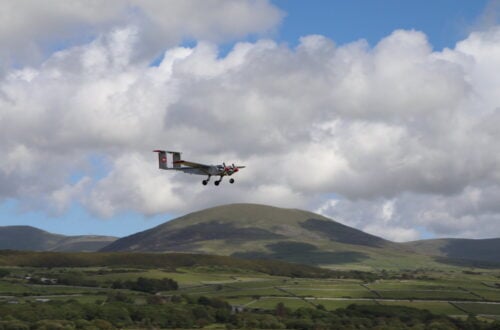 The trial, the third this year involving remote communities and UAVs, will see Royal Mail use Windracers drones between Kirkwall and North Ronaldsay in the Orkney Islands.

It’s not easy being a postman in one of the remote parts of the UK, so how about a little help from a drone?

That’s what’s happening to one of the Orkney Islands. Chris Paxton who’s overseeing the project tells #BBCBreakfast all about it https://t.co/WTAQvxixYH pic.twitter.com/hdWkxQNAfZ

The scheme is designed to better connect the remote island communities as part of the Sustainable Aviation Test Environment (SATE) project which operates from Kirkwall Airport. The scheme hopes to show how drone-tech can be used to provide more reliable and lower-emission links between remote communities. 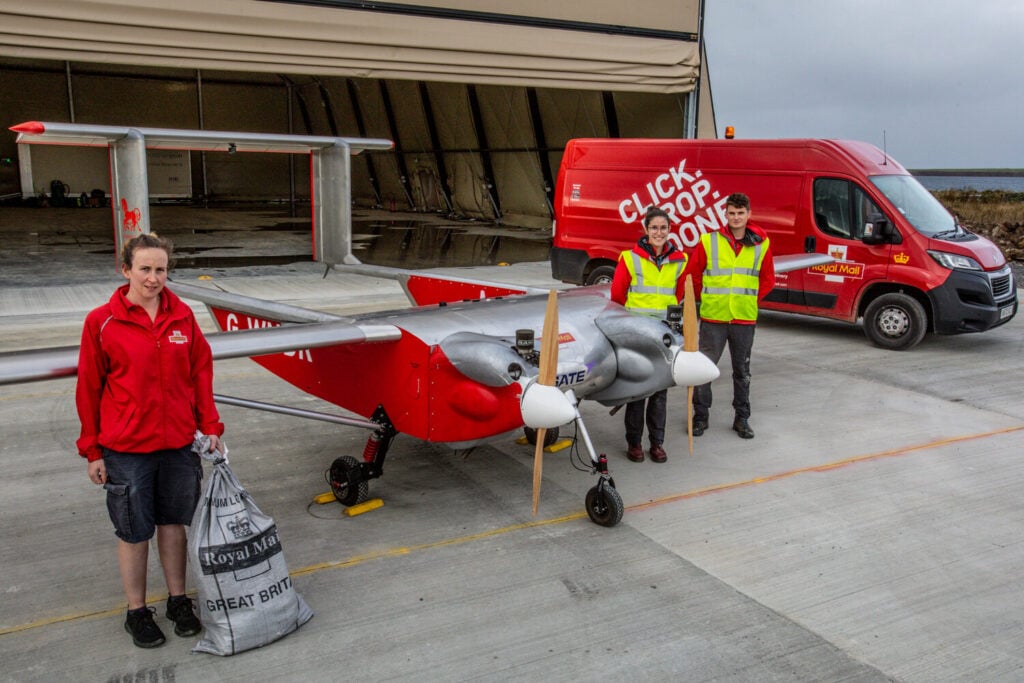 The trial follows on from a December 2020 trial which saw Royal Mail become the first UK delivery service to use drones for a regular delivery route. That scheme saw Royal Mail carry parcels to a lighthouse on the Isle of Mull in Scotland using a UAV.

The latest scheme will make use of the Windracers ULTRA UAV to carry up to 100kg of mail between the two islands.

The Windracers ULTRA UAV sports a twin-engine design and is a fixed-winged aircraft with a range of about 1,000k.

It has a carrying capacity of up to 100Kg, with cargo stored in a space about the size of an estate car boot. The ULTRA drones make use of an avionics system developed by its sister company, Distributed Avionics.

In order to operate special airspace, permissions have been granted by the UK Civil Aviation Authority for this project.

The Royal Mail hope to use the ULTRA to support its staff across the UK who work in remote areas if the trial is successful. 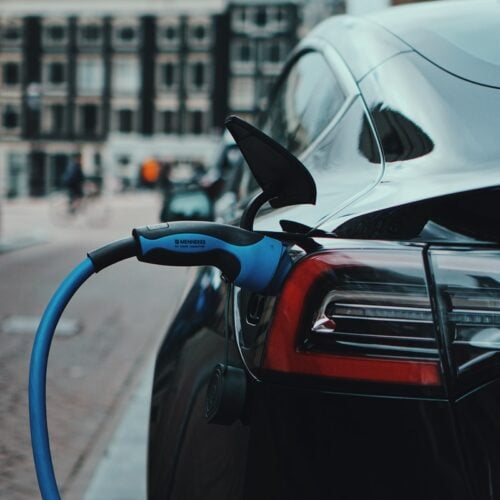 Norway is set to sell its last petrol or diesel card early next year - smashing its government...