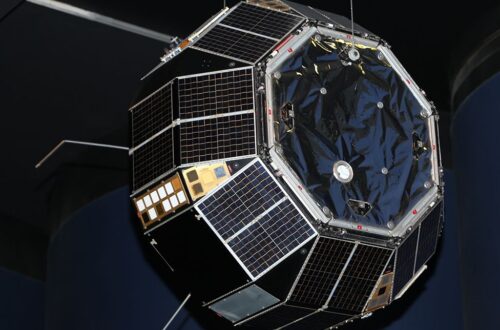 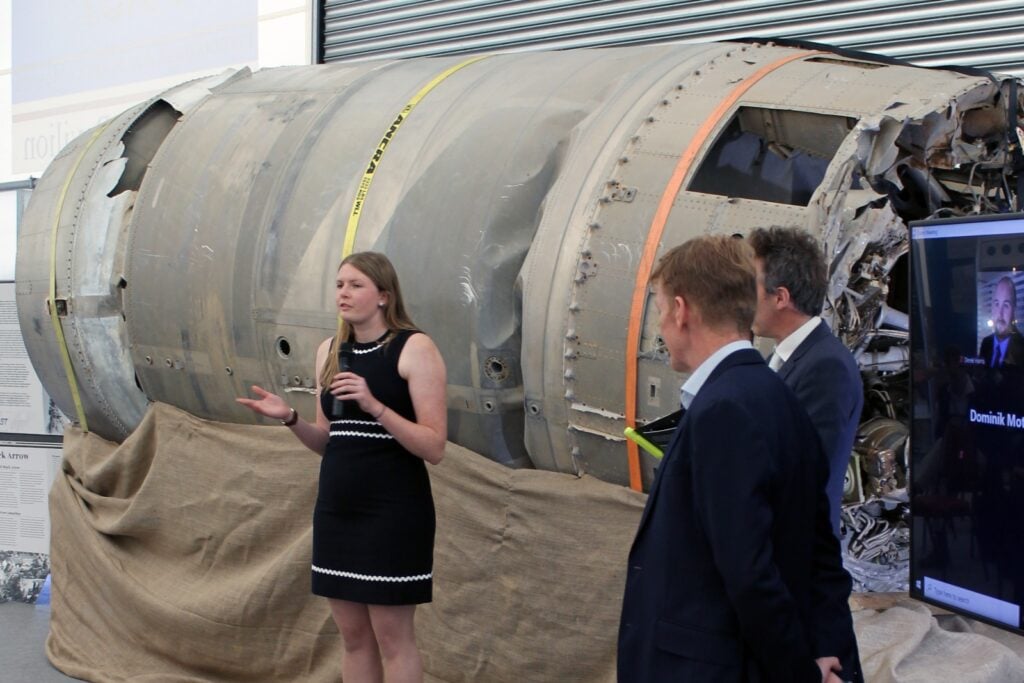 The first, and only, British satellite launched by a British rocket

50 years on, UK rocket company issues call to de-orbit the Prospero X-3 satellite. The craft is the only British satellite launched by a British rocket.

It was launched on a British rocket, from Australia in 1971, and while now defunct it still circles the globe on an elliptical orbit 1,000km above the surface of Earth.

British rocket company Skyrora now wants to the UK space industry to support its efforts to find Prospero and remove it from orbit.

The UK company wants to use its own Space Tug orbital transfer vehicle (OTV) in the mission, which could be Skyrora’s first full deployment of its OTV to help address the “space junk” problem.

Prospero launched on a Black Arrow rocket from Woomera, South Australia on 28 October 1971. 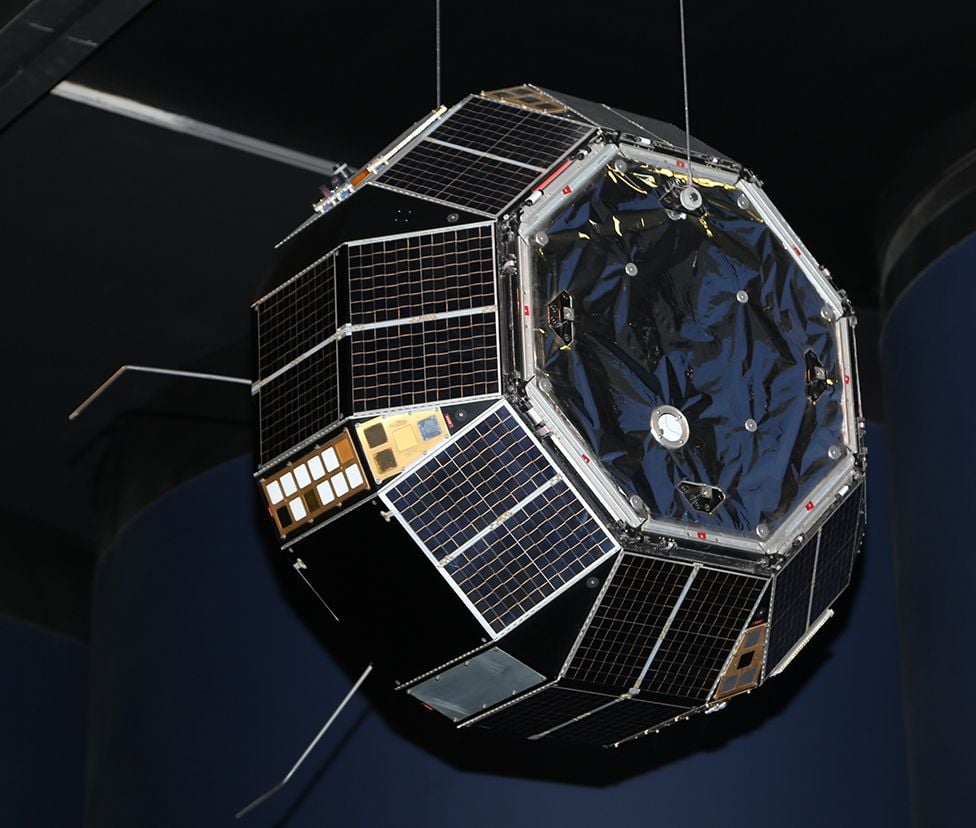 Image of the Prospero X-3 satellite

Prospero is the first British satellite launched from a British rocket and its successful launch stands as a testament to British engineering.

Nearly 40 years later the satellite could still be heard transmitting on its 137.56 MHz frequency as late as 2004 before falling silent. Now 50 years on Skyrora believes recovering the satellite will be both a celebration of British Engineering and a test of critical de-orbital technologies that it hopes will reduce “space junk”. in orbit around our planet.

Skyrora recovered the first stages of Black Arrow-R2 and R3 from its landing site in the South Australian outback in 2018 but is now setting its sights on the satellite itself.

The company has successfully completed trials of the third stage of its XL rocket, including its Space Tug – an Orbital Test Vehicle (OTV). The OTV can refire its engines around 15 times which allows it to complete tasks such as de-orbiting defunct satellites.

The new OTV is not only set to clean up space but meant to demonstrate a more sustainable approach to how the space industry creates and maintains its’ craft.

The company uses 3D printing in the manufacture of its rockets and has developed its own green rocket fuel.

The fuel – Ecosene – is made from waste plastic and could prevent 3,000 tons of unrecyclable plastic from going to landfills by the end of the decade.

The mission to de-orbit Prospero would be the Space Tug’s first real-world deployment and a demonstration of its long-term potential in removing the ever-increasing number of redundant satellites orbiting Earth. 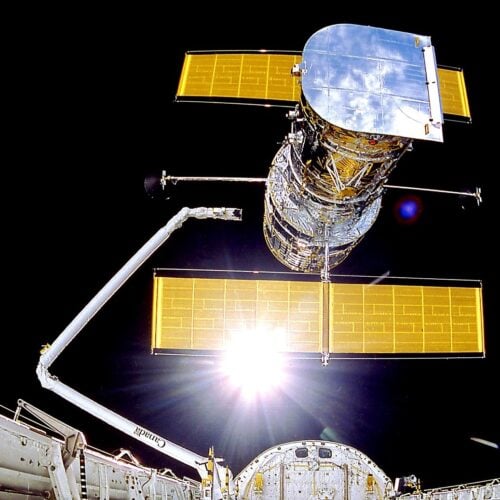 The Hubble space telescope is in trouble according to the US Space Agency NASA. The groundbreaking telescope main...