Researchers have developed a potential breakthrough technology for batteries. The new technique would increase the life of a battery up to five times. This could see the range of electric vehicles increase by 30-50%. 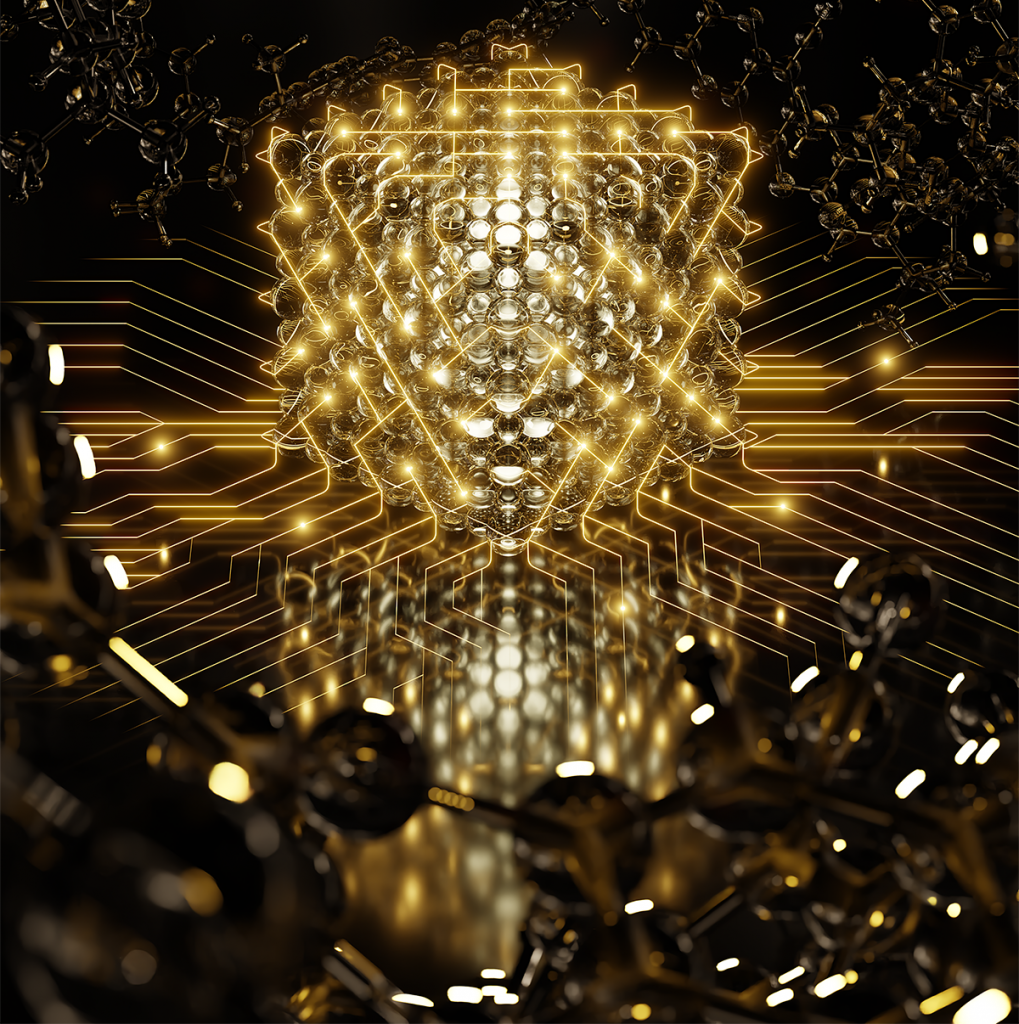 An image of the dendrite-suppressing tech

Up to now, solid-state batteries have been held back by ‘dendrites’. These are tiny, rigid tree-like structures that can grow inside a lithium battery and have tiny needle-like projections called whiskers.

Both cause tremendous harm and often end up piercing the layers acting as a separator inside a battery cell (imagine a weed poking through a road surface) and causing unwanted chemical reactions between the electrolyte and the lithium causing battery failure.

However, a team of researchers at the Lawrence Berkeley National Laboratory, in collaboration with colleagues at Carnegie Mellon University in Pittsburgh claim to have finally conquered dendrites.

The team believe that their new class of ‘soft yet solid’ electrolytes – created from both polymers and ceramics materials – can suppress dendrites before they cause a battery to fail.

co-author Brett Helms, a staff scientist in Berkeley Lab’s Molecular Foundry, explained that the new “dendrite-suppressing technology” will have exciting implications for the battery industry and that “with it, battery manufacturers can produce safer lithium metal batteries with both high energy density and a long cycle life”.

The new soft, solid electrolytes tech uses PIMs ( soft polymers of intrinsic microporosity ) which have tiny nano-sized pores. These pores can be filled with ceramic particles. This material combination means the electrolyte remains flexible and soft.

This means that batteries can be manufactured using the material as a laminate between the battery separator and anode. Best of all, this would simply replace the layer of graphite used in existing techniques. That means that production lines would require only a small change to switch to the new tech.

The team have now demonstrated their dendrite-suppressing technology works in the lab. Using x-rays to create 3d images of the new interface and allowing team members to actually visualise the process at work.

Data from these trials confirmed the predictions of the model and show that soft solid electrolytes should be able to suppression the formation of dendrites. 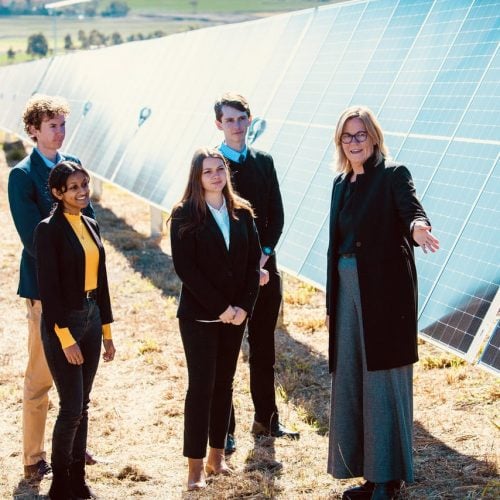 In a world first, Australian university builds own solar farm to offset 100% of its electricity use Limiting...