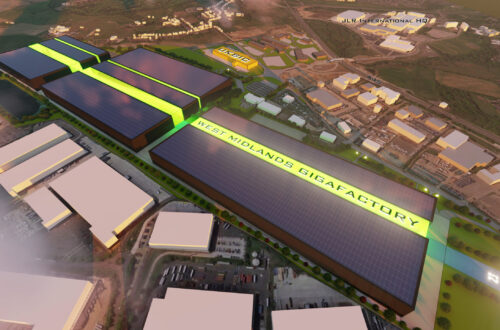 Coventry could host the UK’s first Gigafactory thanks to a partnership between Coventry Airport and Coventry City Council. The 5.7m-sq-ft Gigafactory would be well placed in the West Midlands which is already the beating heart of the UK automotive sector, and home to a powerful automotive cluster.

The region is currently home to just under 30% of the UK’s automotive talent and Coventry & Warwickshire are considered centres of excellence for battery technology thanks to local partnership between the likes of the WMG at Warwick University and the Advanced Propulsion Centre (APC).

On top of that Coventry is home to the global headquarters of Jaguar Land Rover – the UK’s largest carmaker – while LEVC, BMW, Aston Martin Lagonda, Lotus, TATA Motors and many others are based in the wider West Midlands.

If the plan goes ahead the new Gigafactory would be within a four-hour travel time for 90% of the UK population and served by the UK’s fastest-growing airport.

George Duggins, Leader of Coventry City Council explained that “the submission of a planning application for a Gigafactory is the important next step as we seek to deliver battery production for the West Midlands.

We have worked with regional partners and industry experts at pace to deliver outline proposals for a world-leading facility, powered by green energy, and ready for investment.

There is increasing pressure to ensure the UK is ready to take advantage of electrification and together the West Midlands is seizing the initiative to deliver for UK PLC as part of a Green Industrial Revolution. We are the ideal location for a Gigafactory as the home of the UK automotive sector, alongside world-leading research in battery technology.”

While the Gigafactory at Coventry Airport is predicted to generate at least 4,500 jobs directly, the Faraday Institution ( an independent research institution ) who have estimated that the failure to build a UK battery supply chain might cost more than 100,000 jobs by the end of the next decade.

The site would constitute a £2bn investment in the region and should secure Coventry’s position at the heart of UK automotive manufacturing and development, enhance the local supply chain, create jobs for local residents and ensure the West Midlands remains a world leader in cutting edge technology. 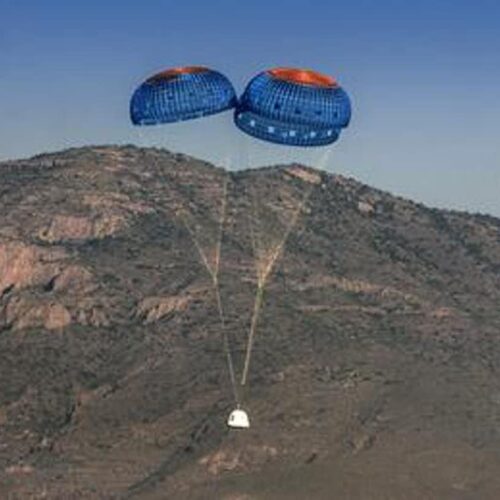 Virgin Galactic and Blue Origin - are they more than ‘space’ joyrides for millionaires?

Billionaire entrepreneur Richard Branson and his team successfully flew to the “edge of space” on the Unity 22...