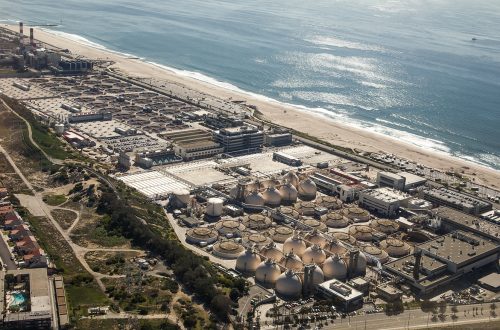 Engineers at Stanford have created a new battery made from affordable and durable materials which can generate energy in places where salt and fresh waters mingle. 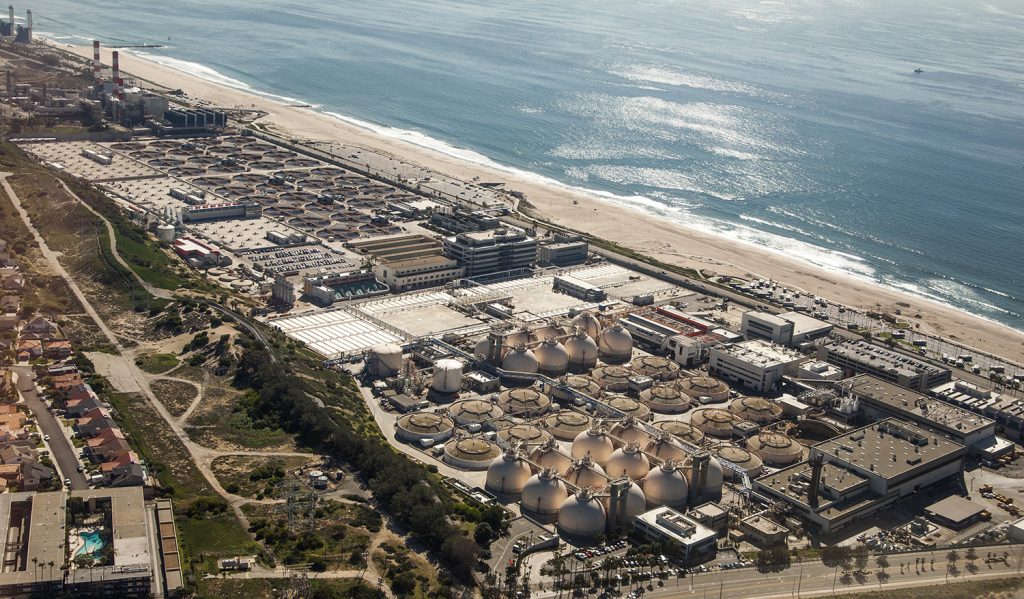 This isn’t alchemy. The energy in places where salty ocean water and fresh water mix is an untapped source of renewable ‘blue’ power.

The principle behind it lies on Osmosis. This a common biological process sees water moves from a dilute to a concentrated solution, across a semi-permeable membrane, to balance the concentrations. This increases the pressure on one side of the membrane and this pressure can be used to generate power.

In fact, Osmotic power was first proposed in the 1970s, but the engineering solutions that have been proposed have all relied on membrane technology. The Stanford team is the first technological solution to take advantage of Osmotic power and use battery electrochemistry instead of pressure or membranes. 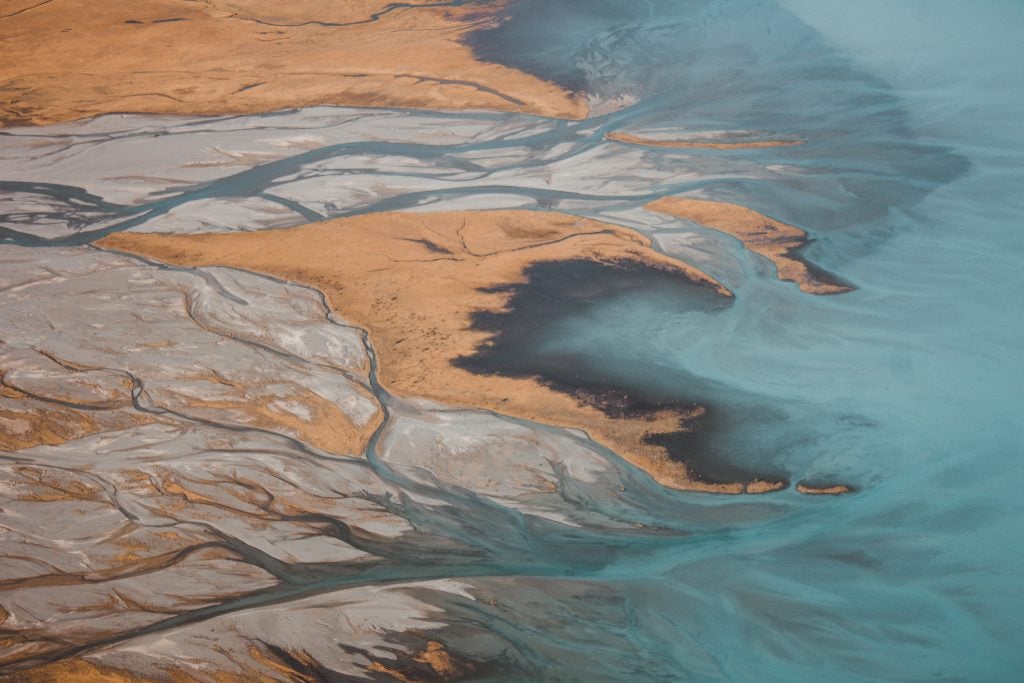 Study co-author Kristian Dubrawski explains that as “Blue energy is an immense and untapped source of renewable energy [the] battery is a major step toward practically capturing that energy without membranes, moving parts or energy input.”

If it works at scale, the technology would offer a more simple, robust and cost-effective solution than existing methods created so far.

How much energy could be captured?

In theory, every cubic meter of freshwater that mixes with seawater produces ~.65 kilowatt-hours of energy.

That is enough to power the average British house for about 30 minutes.

When scaled up there is theoretically recoverable energy from just coastal wastewater treatment plants is about 18 gigawatts – enough to power more than 1,700 homes for a whole year.

The team’s new technology works by first releasing sodium and chloride ions from the battery electrodes into the solution, making the current flow from one electrode to the other.

Then, a rapid exchange of wastewater effluent with seawater leads the electrode to reincorporate sodium and chloride ions and reverse the current flow.

Energy is recovered during both the freshwater and seawater flushes, with no upfront energy investment and no need for charging.

This means that the battery is constantly discharging and recharging without needing any input of energy.

The scientifically elegant solution the team has come up with means that the techs scale-up potential is considered more feasible than previous technologies. It has a small footprint, it is simple, and the lack of membranes or instruments to control charge and voltage means it should be reliable.

Best of all the team’s electrodes are made with Prussian Blue and polypyrrole. Prussian Blue is already widely used as a pigment and costs less than £1 a kilogram, while polypyrrole, a material used experimentally in batteries sells for less than $3 a kilogram in bulk. This makes the technology cheap.

Next, the tech needs to be tested at scale. Currently, the team’s new process wouldn’t address the challenge of tapping blue energy at the global scale but the breakthrough represents a good starting point that could spur worldwide advances. 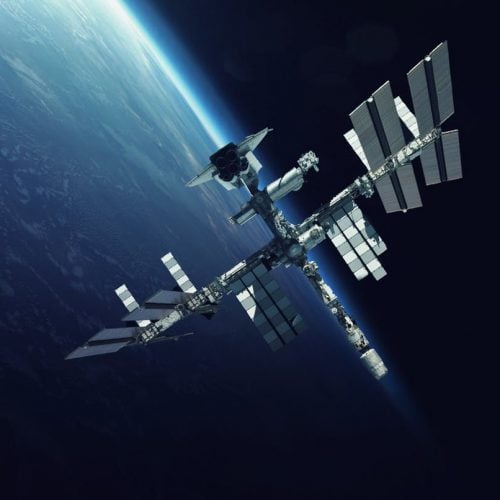