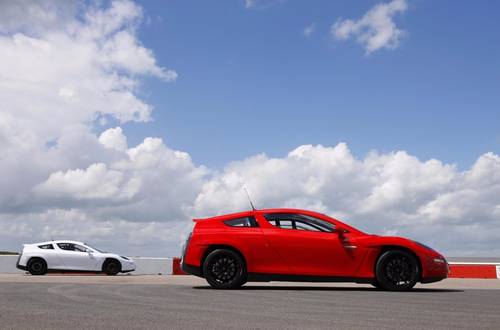 Turbine-electric vehicles could be the next big thing to take the automotive industry by storm. There has already been a turbine powered Mack Truck, a turbine powered Big Rig and a Chinese turbine powered super car. However the next BIG thing looks to be micro-turbine created by Delta Motorsport with support from Innovate UK.

Delta is all set to develop the MiTRE – a “micro-turbine range-extender” for electric cars. This is set to take on the primary anxiety that seems to hold back the uptake of electric cars, the idea that their range is limited by the life of their last charge. Unlike traditional piston based range extenders used in most Hybrid cars, the MiTRE should be light and more versatile. The idea will be that the system can produce additional electricity to keep the vehicle charged in the same way a petrol or diesel engine can recharge a battery in a Hybrid car. But, unlike a standard petrol engine, it can run off a whole range of fuels (in theory turbines can run on everything from diesel/biodiesel, compressed and liquid natural gas (CNG/LNG), landfill gases, kerosene, propane, to heating oil) while being much lighter and environmentally friendly.

Delta is estimating that a 47hp, 35-KW MiTre could be up to 50% lighter and 40% smaller than a piston engine. With emissions 30/35% lower than their traditional counterparts.

Simon Dowson, Delta’s manager said that “One of the main issues seemingly holding electric cars back is the lack of range, but this technology changes that”, and that the company had already demonstrated a proof of concept in one of their E4 Coupe Electrics cars.

Delta was paired up with British companies Ariel and Morgan to develop a new 17KW version of the engine, as well as evolving the 35KW versions.

Delta showcases some of their existing electric vehicles on the rack

In the past “gas turbine” cars have been hampered by high costs caused by problems engineering materials to suitable tolerances.

Small turbines have always been efficient and powerful and because of this they are ideal for producing thrust, but ground vehicles operate using torque rather than thrust producing a whole host of engineering challenges. The revolution in electric vehicles has bypassed a large number of these issues because the turbine can be used to recharge a battery rather than directly power the car.

It is only because of these new Engineering techniques and technologies that turbines might soon be a standard feature of electric vehicles. 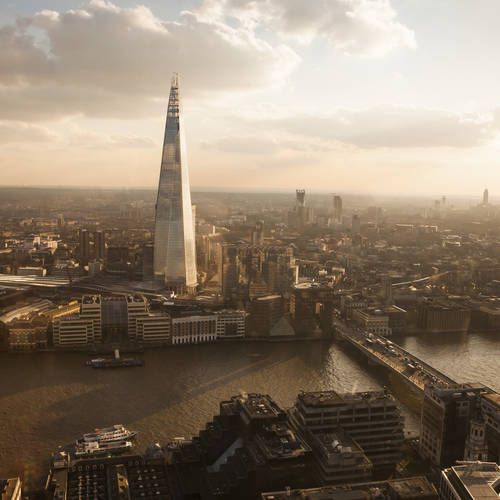 Engineering Talks - Thomas Krauss on Technologies for the Future

Are you interested in what technologies the future will hold? Back in May, Professor Thomas Krauss, Research Champion...