A New Cheap 2D Material Can Remove 99.9999% of Bacteria From Water Using Only Sunlight A new Material Science breakthrough from Engineers in China could bring cheap clean drinking water to people around the world.

The team from Yangzhou University have developed a new water system that relies on sunlight and a “2D” material to purify water. The method removes 99.9999% of bacteria – including E. coli – from water in under 30 minutes with no harmful byproducts. 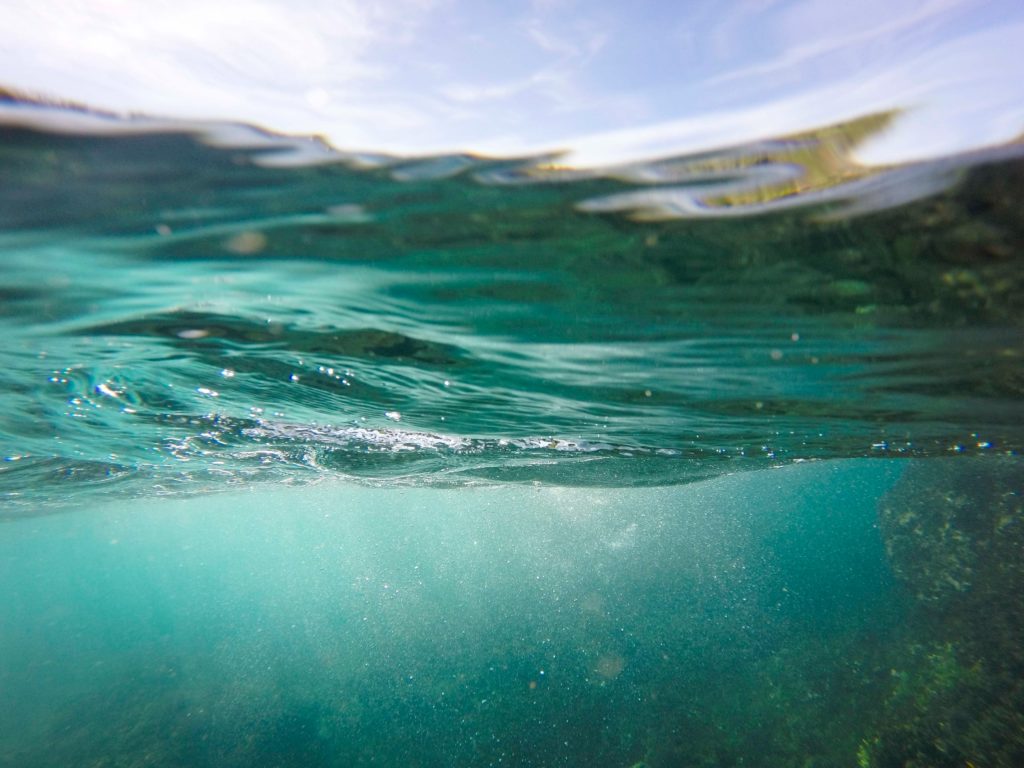 The method works by using ultra-thin sheets of graphitic carbon nitride as a photocatalyst inside of a water container.

When these sheets are exposed to sunlight they release electrons. These electrons then bond with the oxygen in the water and create compounds that purge the water of bacteria.

Not only is the system faster than existing purification systems that rely on chemical processes, but the new method does not leave behind harmful chemical pollutants.

Initial results from the new eco-friendly method were able to purify enough drinking water for four people in under 30 minutes. The next step for the team will be to implement a version of the system in portable drinking containers so it can be used across the world. 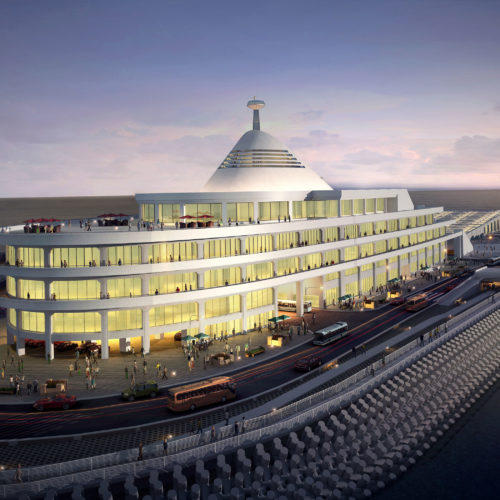 Engineerings history has been marked by influential megaprojects. From ancient structures like the Pyramids and Great Wall to...