#whyflyfast The Physics of Wingsuits Professional Canopy Sportsman and former fighter pilot Richard Webb at skydivemag.com has taken a deep dive into the Engineering Principles that have helped develop the “smarter, not harder” methodology to wingsuit base jumping.

Uli Emanuele pilots the most technical and difficult BASE jump ever. It took 3 years for Uli to prepare for the world record jump. With just his wingsuit and hiking poles, he climbs to his exit point and realizes there is no turning back.

Richard deliberate use of the scientific method has enabled a new chapter for wingsuit techniques in the US over the last few years.

In the series he explains that the “two little directives” govern Wingsuit flight – “Fly fast” and “Always carry extra airspeed”.

After all, speed doesn’t kill you when flying in a Wingsuit – “what kills you is the sudden stop at the end” and while people might “spout that ‘Speed is Life’, but really, smashing into a wall at 120mph is going to kill you just as dead as stalling into the ground at 60mph. Stay away from the ground. It’s that simple.”

The key to staying alive, he explains, is not hitting the ground and make no mistake Wingsuit are dangerous and 2016 proved that “nobody is kill-proof”, seeing fatalities include not just newbies but “some of [the] most current, talented and experienced wingsuiters”.

To avoid impact a suit need to generate lift – in Richard’s take “more lift equals more life” – and the science says that the more airspeed you have the more you are able to increase available lift (AL, aka available lift, is how much potential lift you can get from a wingsuit if you instantly demanded maximum lift at any particular point in your flight).

By creating wingsuit techniques that get their base jumpers flying faster we see an increasing return in AL. Having that lift available could just save their lift if they find themselves in trouble.

Richard goes on to explain the terminology of Wingsuit design – the difference between dihedral and wing sweep – how stability affects performance and how terminal velocity comes into play.

The series is a fantastic introduction to raw physics of our only current method of unpowered human flight and well worth the read if you want to see the science behind one of the most impressive extreme sports out there.

Read the  full articles below:
Part 1 – Why Fly Fast
Part 2 – Stability vs Drag 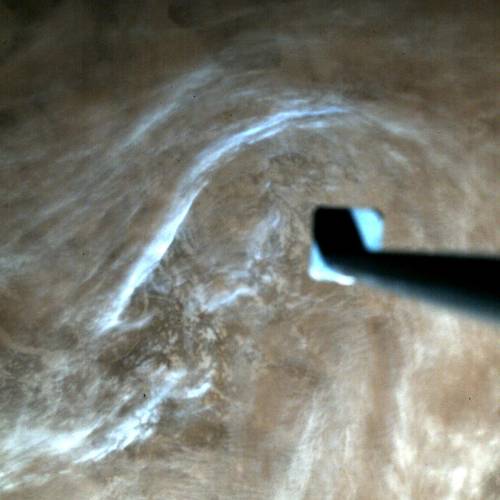 The AlSat Nano, a CubeSat designed and built at the University of Surrey in just 18 months, has... 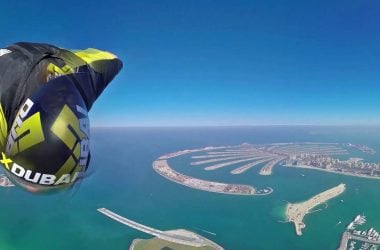 A collaboration between XDubai and Skydive Dubai has produced an innovative VR recording of a wingsuit flight over the coastline... 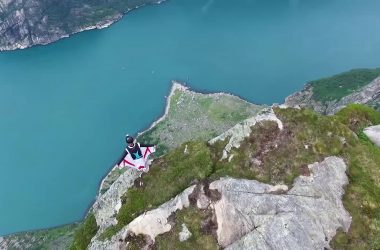 https://www.youtube.com/watch?v=wAQlwOWj14U "I’m having to push to achieve what I want. Trying to make the impossible, possible. That is what engineering...

Spin Off – NASA Technology is all Around You

Engineers working for NASA Jet Propulsion Laboratory (JPL) have taken time this week to look back at some big impacts...